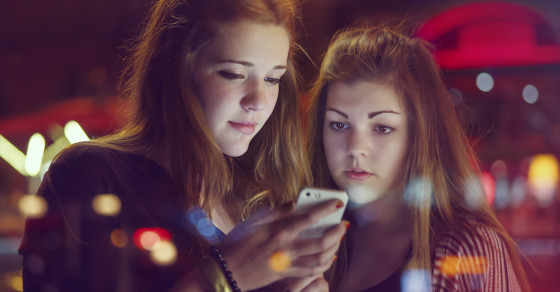 Campaign Urges Colleges To Crack Down On Sexual Assault And Rape

Five young feminists eager to fuel change have launched an online movement urging colleges to crack down on sexual assault and combat rape culture on campuses. Started on Monday with a Twitter account and the hashtag #WeWillSpeak, the campaign has prompted hundreds of women and men who say they have been sexually assaulted and raped to share their stories.

But many of them were met with targeted responses from anti-feminist trolls. Even men who used the hashtag to share their own experiences—or show support for female victims of assault—were trolled, often by users who belong to online men’s rights communities. They tried to hijack the hashtag by flooding Twitter with offensive rape “jokes” and personal insults.

#WeWillSpeak because if you open up about your sexual assault this is what they say. pic.twitter.com/ezkT0zdzDH

A Vocativ analysis found that the hashtag #Gamergate was among the most frequently used by trolls targeting #WeWillSpeak supporters.

That hasn’t stopped thousands from engaging positively in the #WeWillSpeak campaign, whose five founders include two male teenagers. At the heart of the effort, though, is the story of a 17-year-old who identifies herself online as Emily Angelica. She said she was sexually assaulted then later harassed online, and at school, for sharing her story. The backlash was so harsh that she dropped out, working to complete her diploma from home, she told Vocativ in direct messages on Twitter.

It’s that kind of backlash that #WeWillSpeak founders and participants want to address: “Cyber bullying is so prevalent in today’s society that even if you’re raped and mocked at school you still have to come home to see it, it’s [sic]  unescapable,” said Alaskan high school student Kathleen Combs, one the the campaign’s co-founders.

When it was barely more than one day old, the movement already appears to be making waves. By Wednesday, more than 14,000 Twitter posts used the hashtag #WeWillSpeak, including posts from at least five countries, from Italy to the Philippines.

#WEWILLSPEAK bc rape culture made me believe it wasn't assault bc he was my boyfriend.