The Hashtag Promoting Pride and Postivity In Arab Communities

A group of teenage feminists in the U.S. and Canada have launched a hashtag campaign aimed at promoting pride, positivity, respect and love across Arab communities.

By Monday morning, the hashtag #TheHabibatiTag was posted—often by young adults and teens—more than 8,100 times on Twitter. “As a woman, I don’t see other women who look like me on TV except maybe a handful and they aren’t even full Arab,” Sara Mahmoud, one of teens who started the hashtag, told Vocativ in a message on Twitter.

A Vocativ analysis showed most tweets with the hashtag were posted across the U.S., but others came from countries including Egypt, Oman and Kuwait. “I just want those who are not from MENA (the Middle East and North Africa) to see our beauty and pride and understand that the stigma attached to Middle Easterns (sic) isn’t some rule, it’s just like any other race,” Mahmoud said. “And for the people from MENA participating, I want them to gather confidence and happiness from each other and see we are a community and we all are beautiful.”

Often, posts featuring queer youth or communities of African descent were the most popular, garnering dozens of retweets and responses. 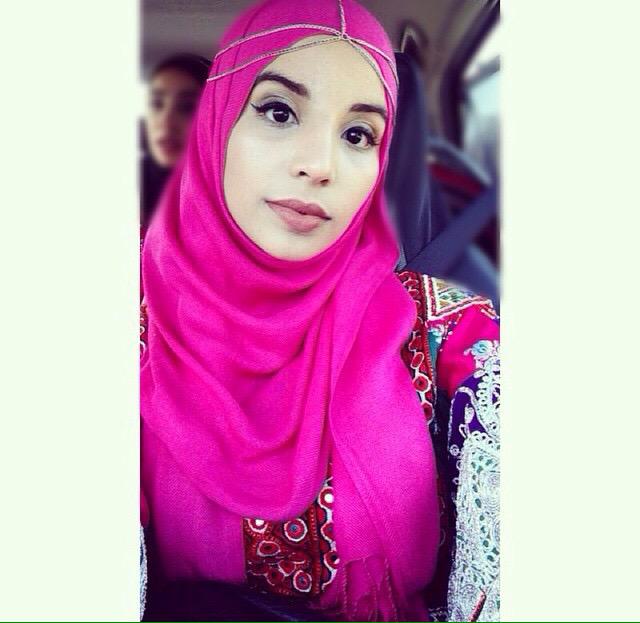 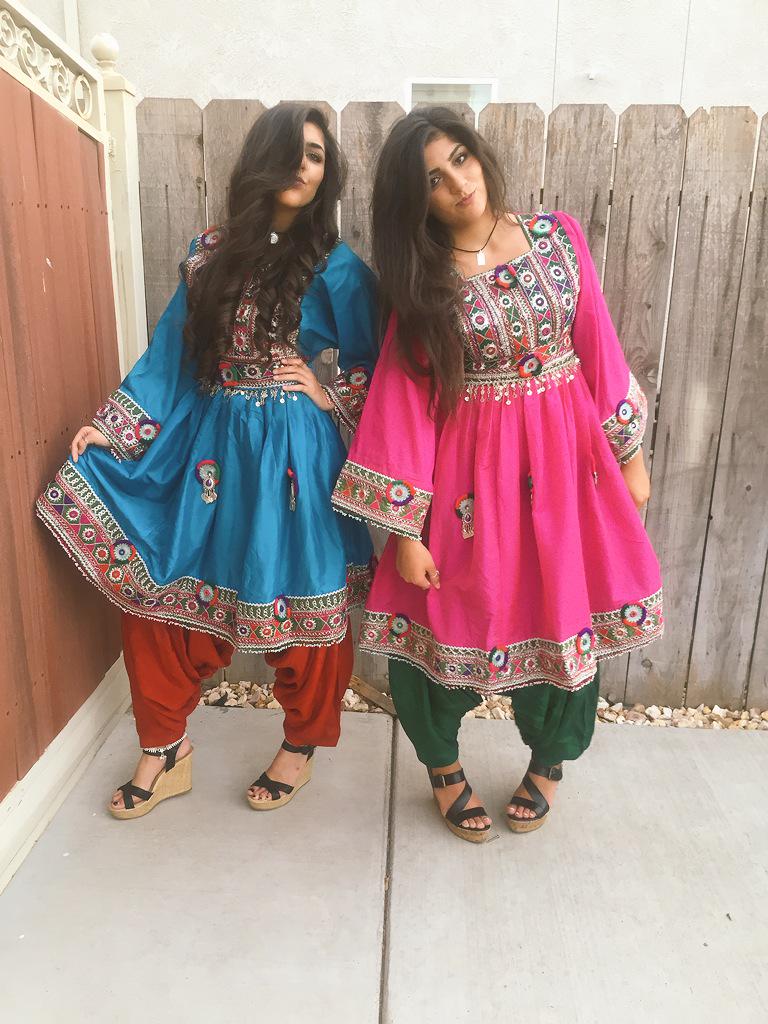