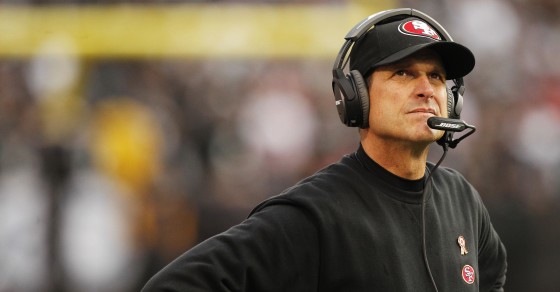 NFL coaches who return to college ball have good records half the time. 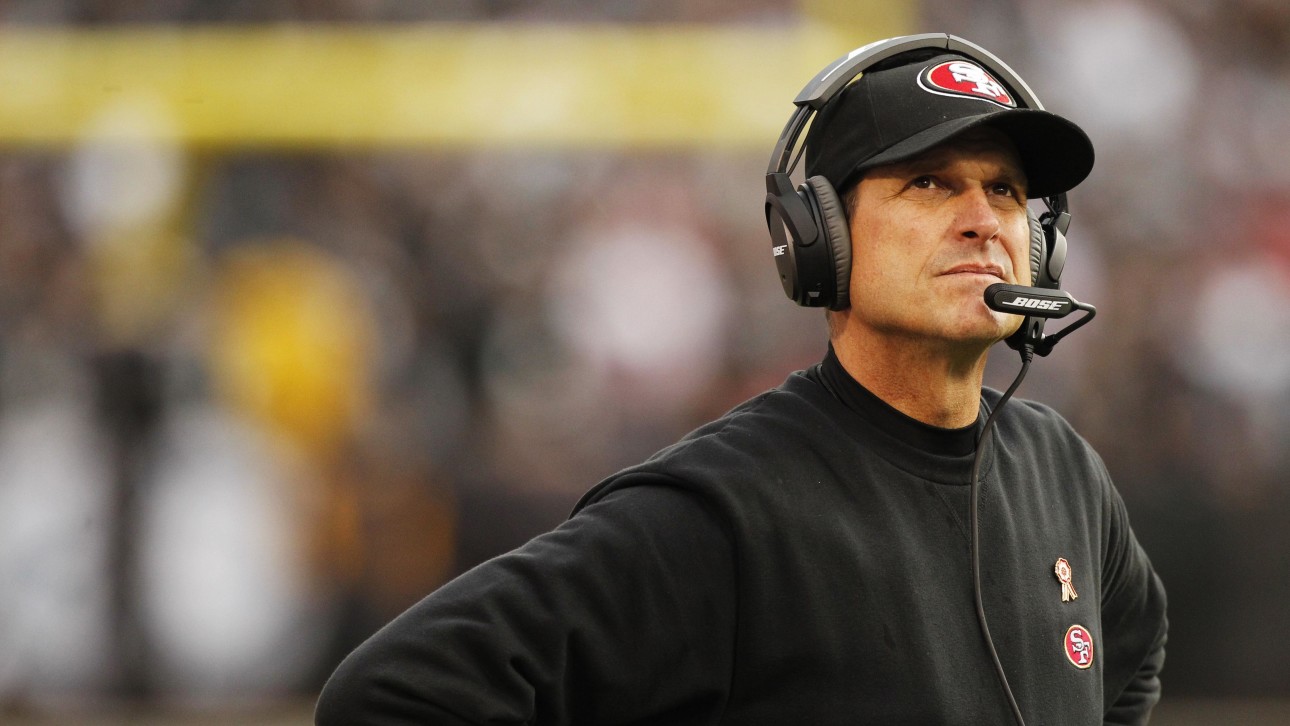 When Jim Harbaugh takes the field Thursday for his first game as head coach at the University of Michigan, he’ll officially join a special group of college football coaches who have returned to university gridirons after stints in the National Football League.

Harbaugh spent four years as head coach at Stanford, leading the Cardinals to a 2010 Orange Bowl victory before joining the NFL to coach the San Francisco 49ers for four years.

Now that he’s back in college football, how will he fare? Will his time in the NFL make him a better coach? Or worse?

If history is any guide, the answer is … it’s complicated.

To analyze coaching records, we first read an unhealthy number of articles about coaches who’ve gone from CFB to NFL and back. We couldn’t find a comprehensive list of this specific type of coach, so we selected the men most often mentioned as good dual-league examples. Spurrier. Groh. Petrino. Brooks. Guys like that.

We knew that most college coaches who go to the NFL fare pretty poorly. But we hadn’t seen many stats on how they did once they returned. So we were interested to find that the records among the men we chose are split: half repeated their success after returning to college ball, and the other half didn’t.

To analyze the records, Vocativ compared the coaches’ win percentages during the CFB and NFL careers.

Take, for example, Steve Spurrier, whose win percentage while he was head coach at Florida was 0.773. Then he signed a $25 million contract with the Washington Redskins. He went 7-9 and 5-11 in two seasons for a win percentage of 0.375. Spurrier then went to South Carolina, where he currently holds a 0.651. Spurrier is considered a successful SEC coach, but he’s never regained his former glory.

As for Harbaugh, well, time will tell. He is among a small group of coaches who haven’t fallen flat after making the leap to the NFL. Of the 10 coaches Vocativ analyzed, only Al Groh had a better win percentage in the NFL than he did in college ball.

Like Groh, Harbaugh did better in the NFL than he did college football. Whether that means he’ll succeed in Michigan remains to be seen.