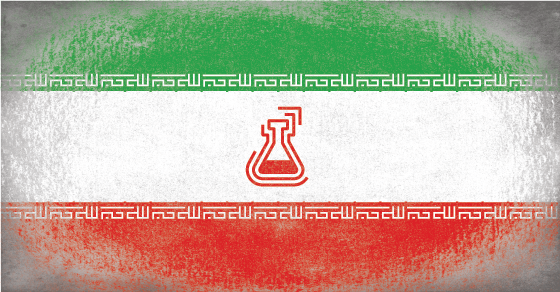 Despite Sanctions, Science Flourishes In Iran
By Joshua A. Krisch

Despite Sanctions, Science Flourishes In Iran

Iran is building a national observatory, publishing papers on stem cells and earmarking funds for environmental research—all in the face of crippling sanctions 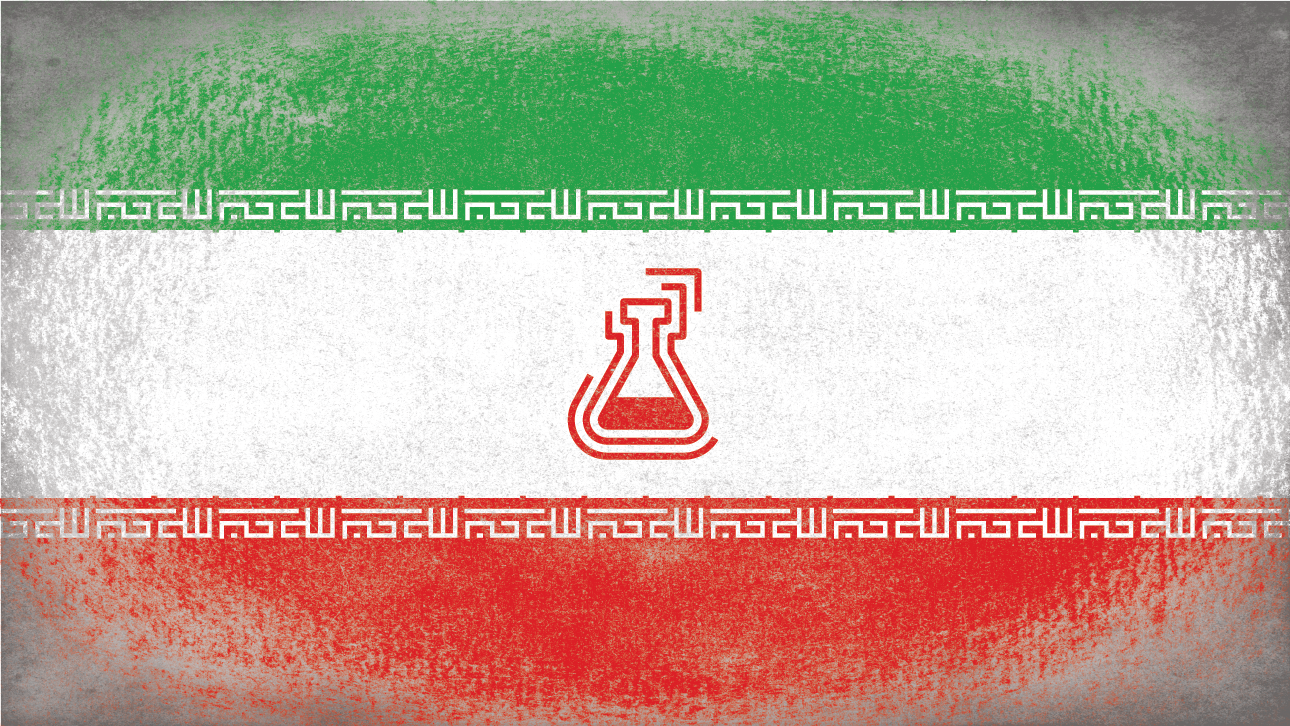 Sanctions haven’t stopped science in Iran—but they sure have made it difficult.

Paleontologists in Iran can’t examine fossils found abroad, because sanctions prohibit rock imports. Iranian physicists are unable to share their findings, as many major journals are reluctant to publish their research. And when Iran obtained its first NMR machine, essential for studying organic chemistry, it came with a caveat from the German manufacturers: you can send in parts for repair, but we can’t guarantee that we will be able to send them back.

The Iran nuclear deal may change all of that. Richard Stone, international news editor at Science Magazine, recently travelled to Iran to visit the country’s research facilities and meet with some of its top scientists and policymakers. In the magazine’s special edition “Science Unsanctioned,” Stone presents four separate glimpses into the state of science in Iran, replete with historical context and stunning images. Taken together, Stone paints a unique picture of science in Iran—how Iranian researchers have struggled under crippling sanctions and the ways they have triumphed in spite of them.

More What The End Of Sanctions Means For Iran
​

Here’s some of the Iranian science that Stone observed in action:

The telescope will be powerful enough to hunt for exoplanets and dark matter, and may develop into an important tool for astronomers around the world, Stone writes, due to Mount Gargash’s incredible view of the night sky.

Founded in 1991, the Royan Institute provides fertility treatments for Iranian citizens and conducts cutting-edge research involving stem cells and genetics. In fact, Royan’s research is so highly-regarded that the International Human Proteome Project tasked the institute with the important job of characterizing all of the proteins in the human body that are coded by the Y chromosome.

“They’re on par with Western European and U.S. labs,” Ali Brivanlou, a molecular embryologist at The Rockefeller University in New York, told Stone. “The papers they produce are extremely high-quality.”

Lake Urmia was once one of the largest salt lakes in the world. But since 1970, the Iranian government has been damming Urmia’s tributaries for irrigation or hydropower, cutting off 90 percent of the water that once sustained a delicate ecosystem. As Urmia dries, noxious clouds of salt dust waft over farmland, ruining crops and threatening human health.

But Iran’s environmental scientists have some ideas—and the government recently earmarked $660 million to fund 88 research initiatives that may help save Lake Urmia. “I’m optimistic,” Soroosh Sorooshian, director of the Center for Hydrometeorology and Remote Sensing at the University of California, Irvine, told Stone. “But we don’t have much time.”