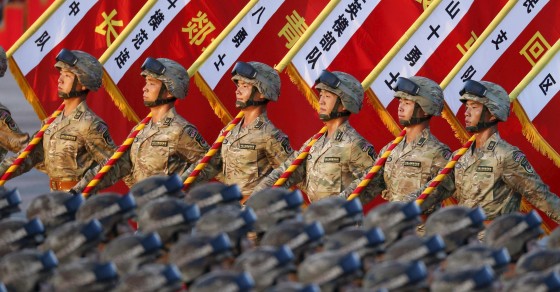 Chinese Women Swoon Over Men To Be Cut From The Military

And say they're marriage material 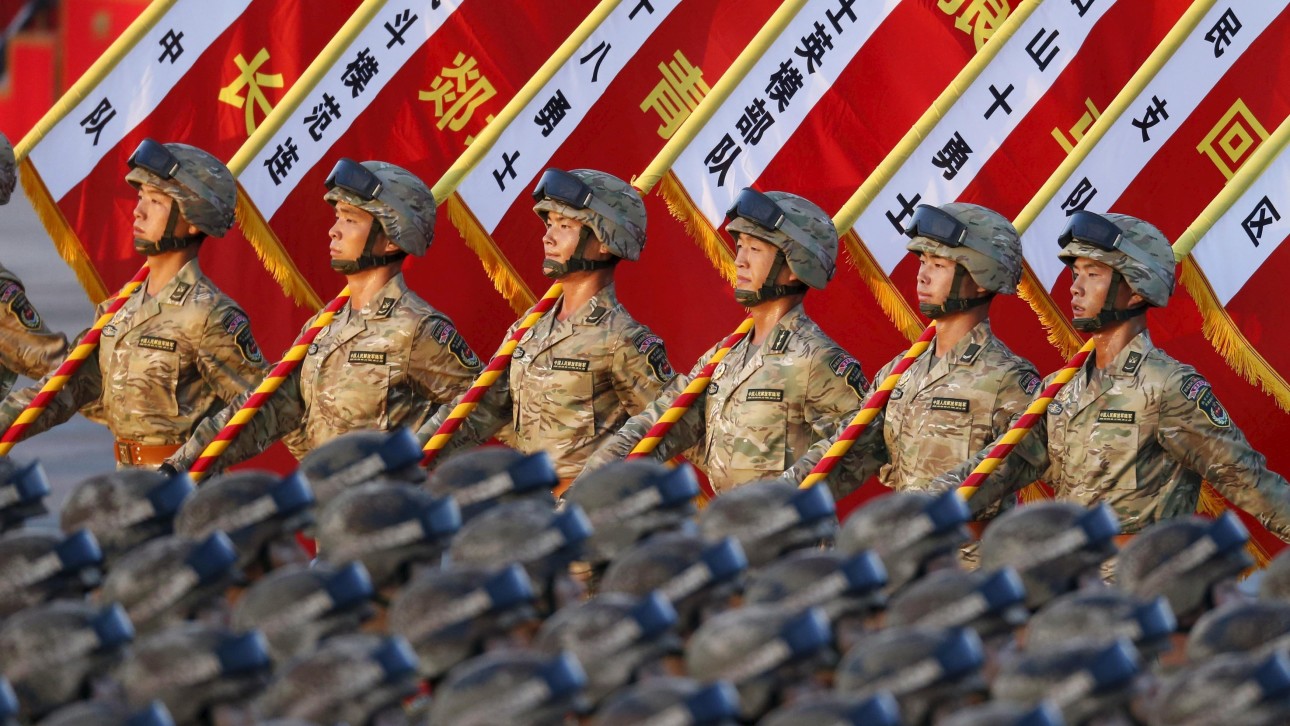 Women are embracing China’s pledge to cut 300,000 military personnel, welcoming the soldiers with open arms and declaring them marriage material.

At China’s massive military parade in Beijing on Thursday, marking the 70th anniversary of Japan’s defeat in World War II, the nation’s President Xi Jinping promised to release the hundreds of thousands of troops, mostly by the end of 2017. With a remaining 2 million members, the force will remain the world’s largest military.

Following the announcement, the Chinese social media platform Sina Weibo was flooded with a barrage of discussions—more than 4,600—about the top. Many were rich with enthusiasm, seemingly written by young women eager for a fresh batch of bachelors:

Translation: “#MilitaryCutBy300,000 give me a soldier”

Translation: “#MilitaryCutBy300,000 The soldiers are all mine”