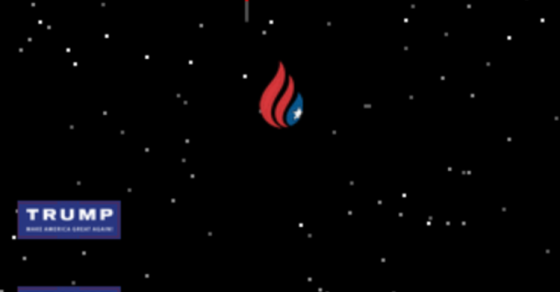 Could this Space Invaders feature be the future of presidential campaigns?

Rand Paul’s new smartphone app is the slickest download in the history of presidential campaigns. It even lets you blast Donald Trump and Hillary Clinton with space missiles.

Paul’s campaign released the free app on the Apple and Android stores on Wednesday afternoon and it’s already been described as a “blend of digital mischief and communication” and a possible inspiration for “a vessel for real-time democracy.” 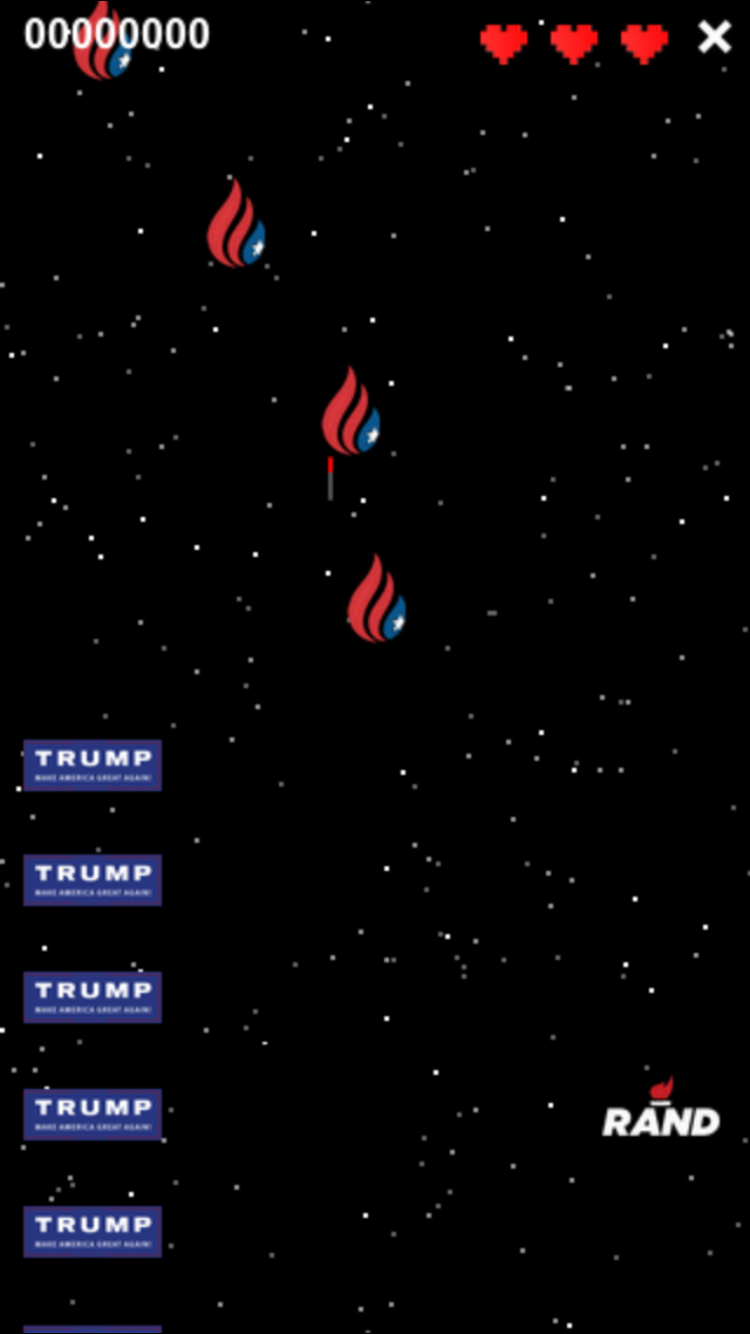 While most other major candidates have apps that keep followers abreast of events and news, this one incorporates some of Paul’s irreverent personality, allowing voters to have a little fun—even if it’s at the expense of the candidate himself.

Before using the app, users have the option to share their location. The feature allows the campaign to advertise local events, but could also be used for the sort of data collection that would make some Libertarian-leaning Paul supporters throw their phones into a blender. 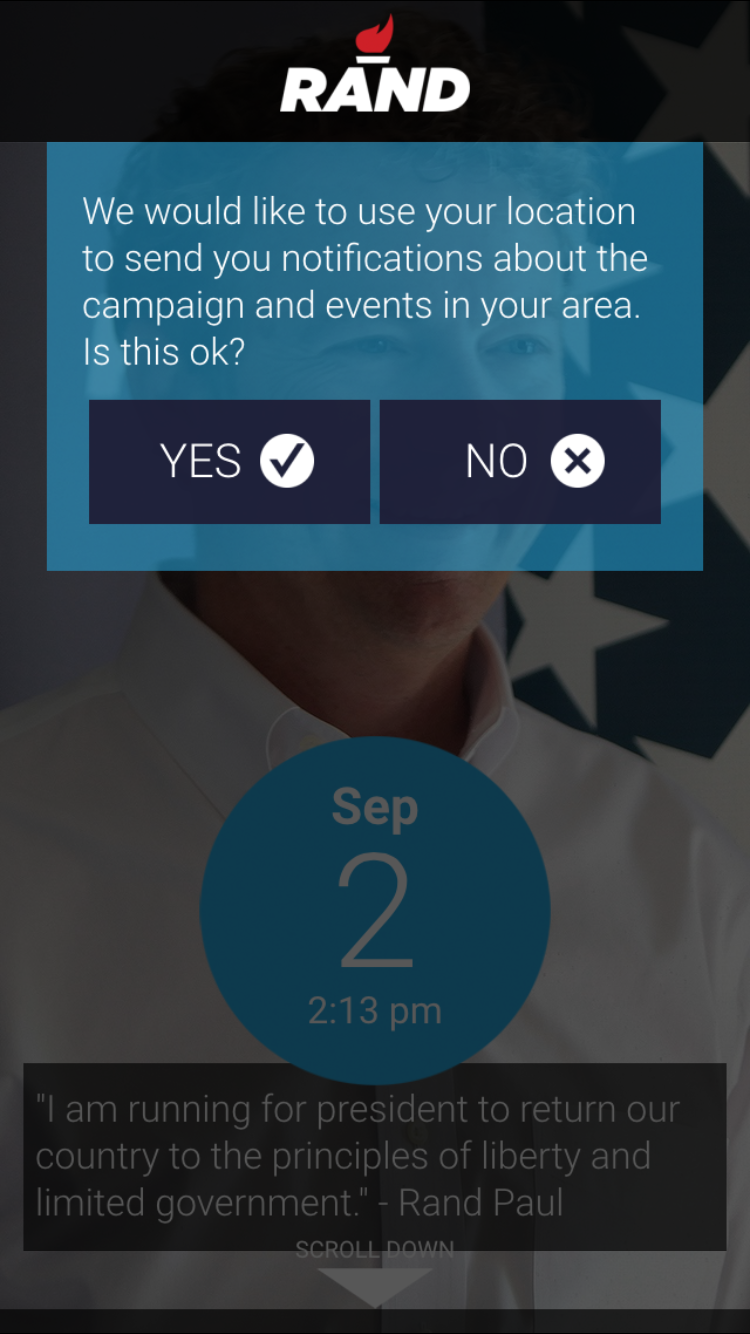 When users first scroll down, they are encouraged to donate, then asked their opinion on a Senate bill that Paul will vote on. 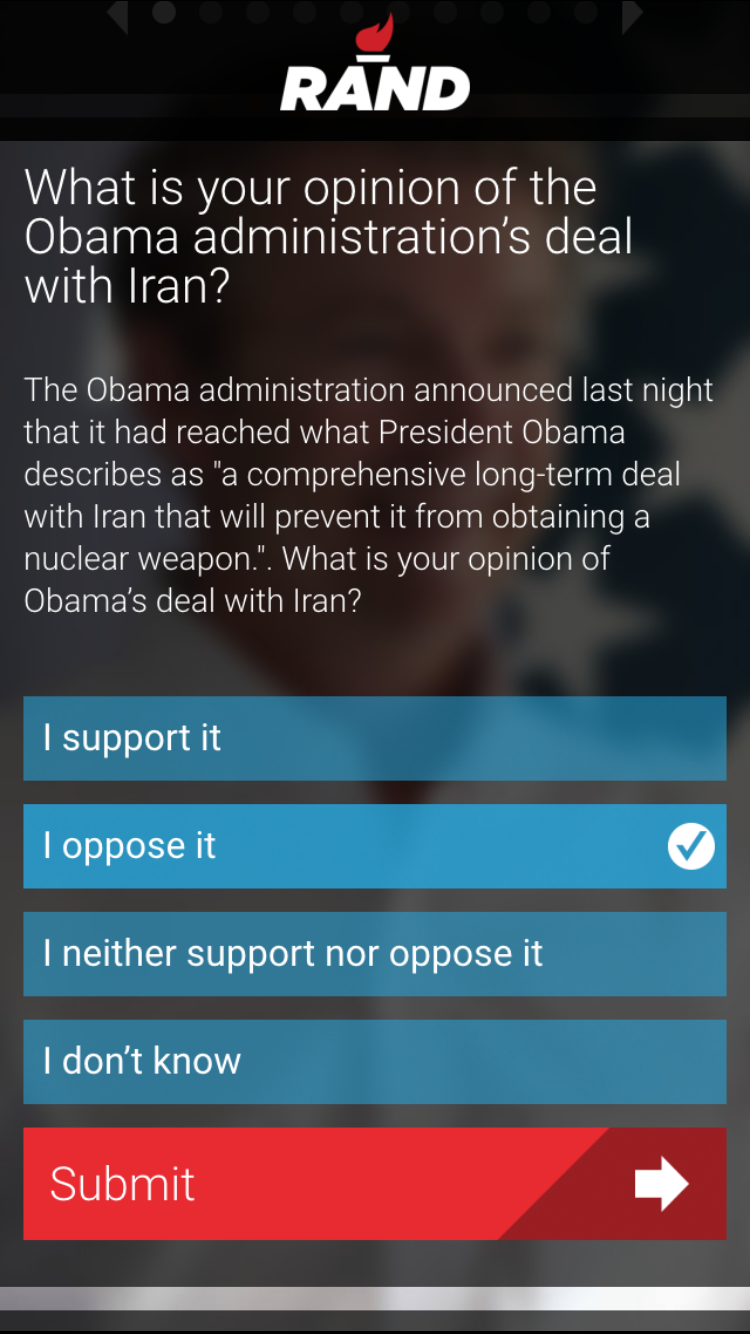 And then there’s the good stuff. 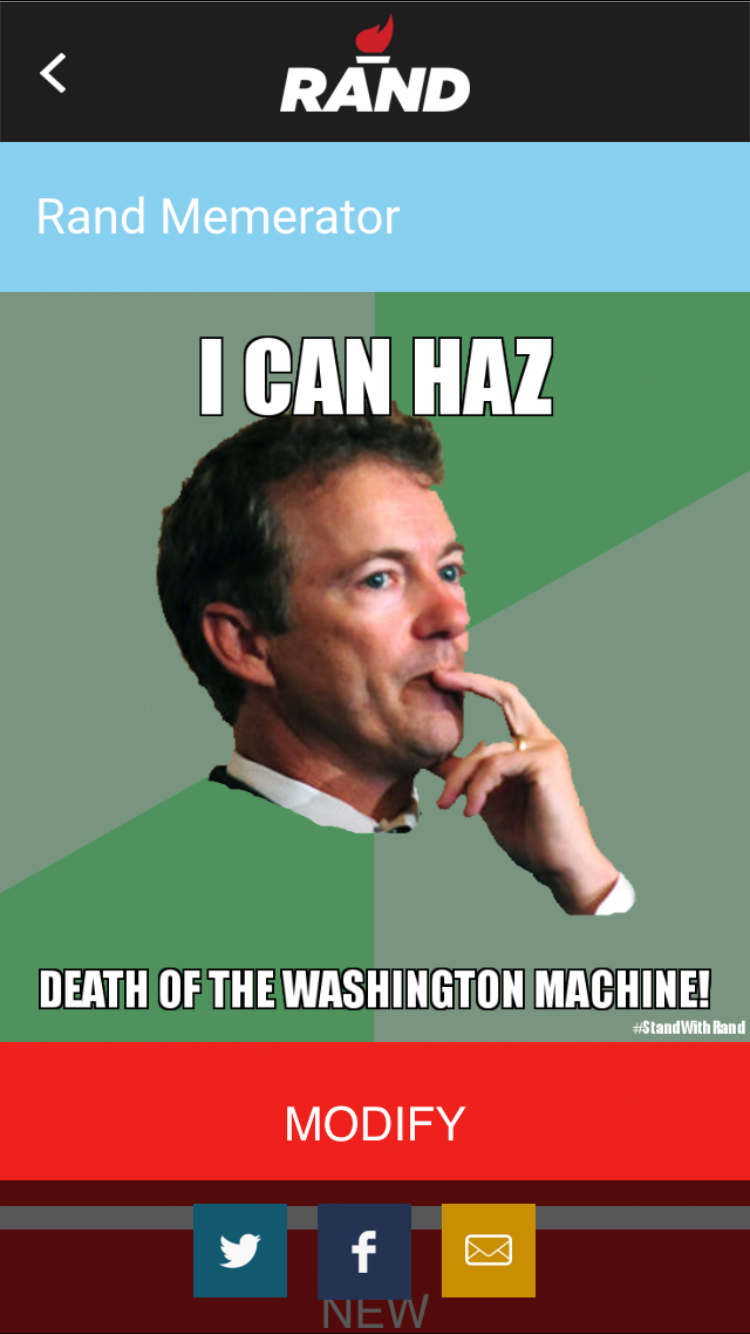 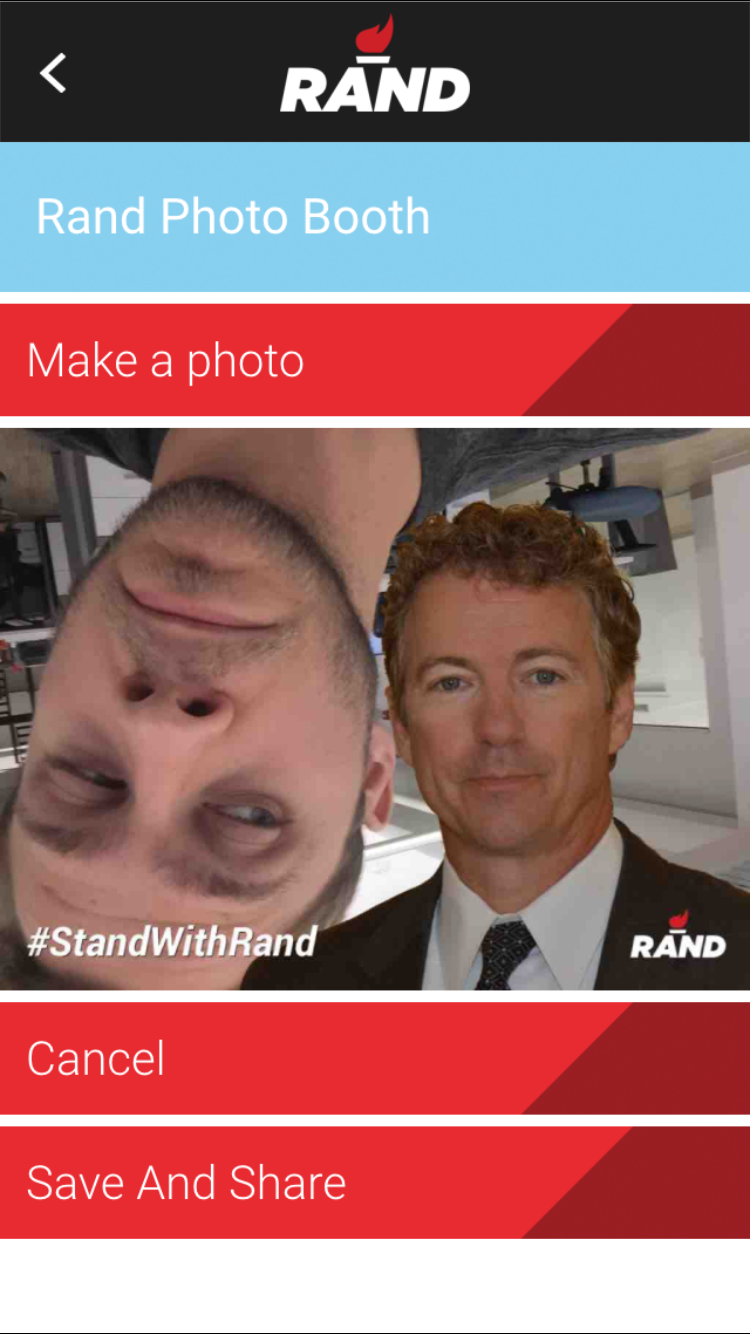 I was having so much fun with Rand, I didn’t want our time to end. 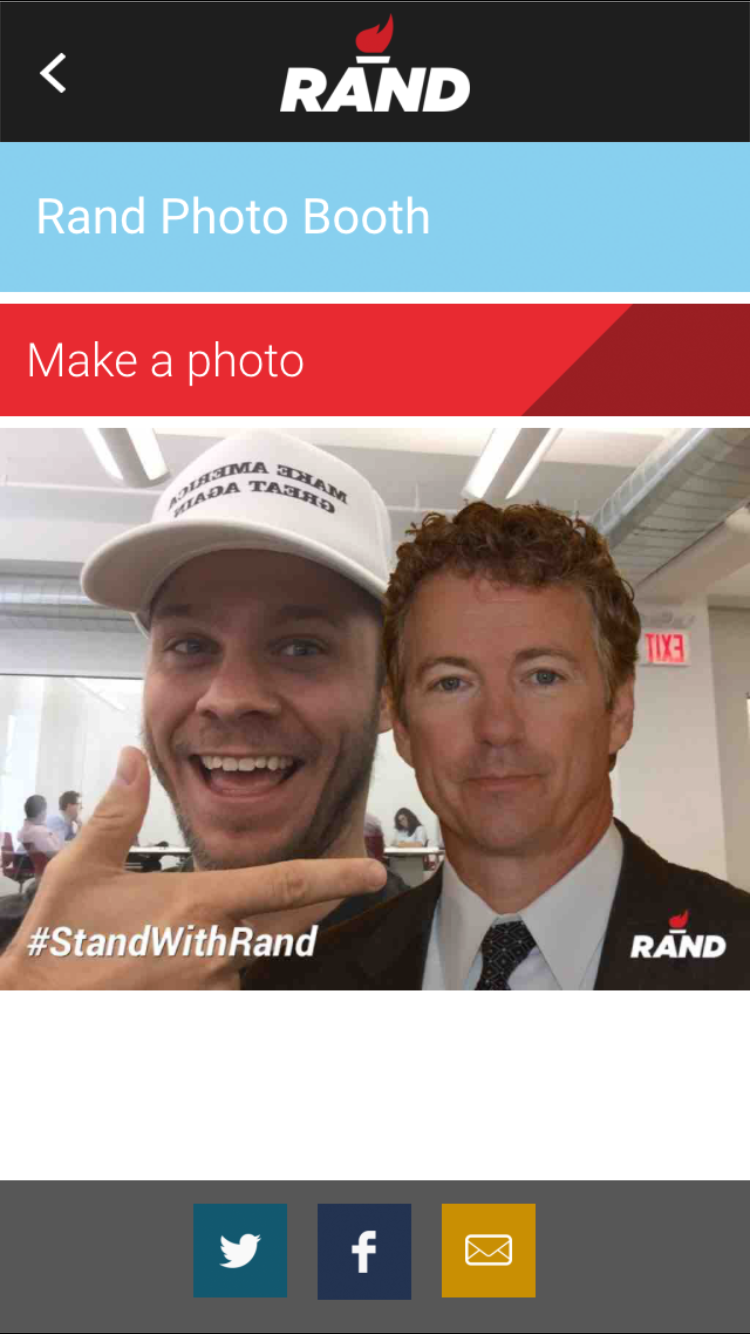 I even introduced him to a co-worker. 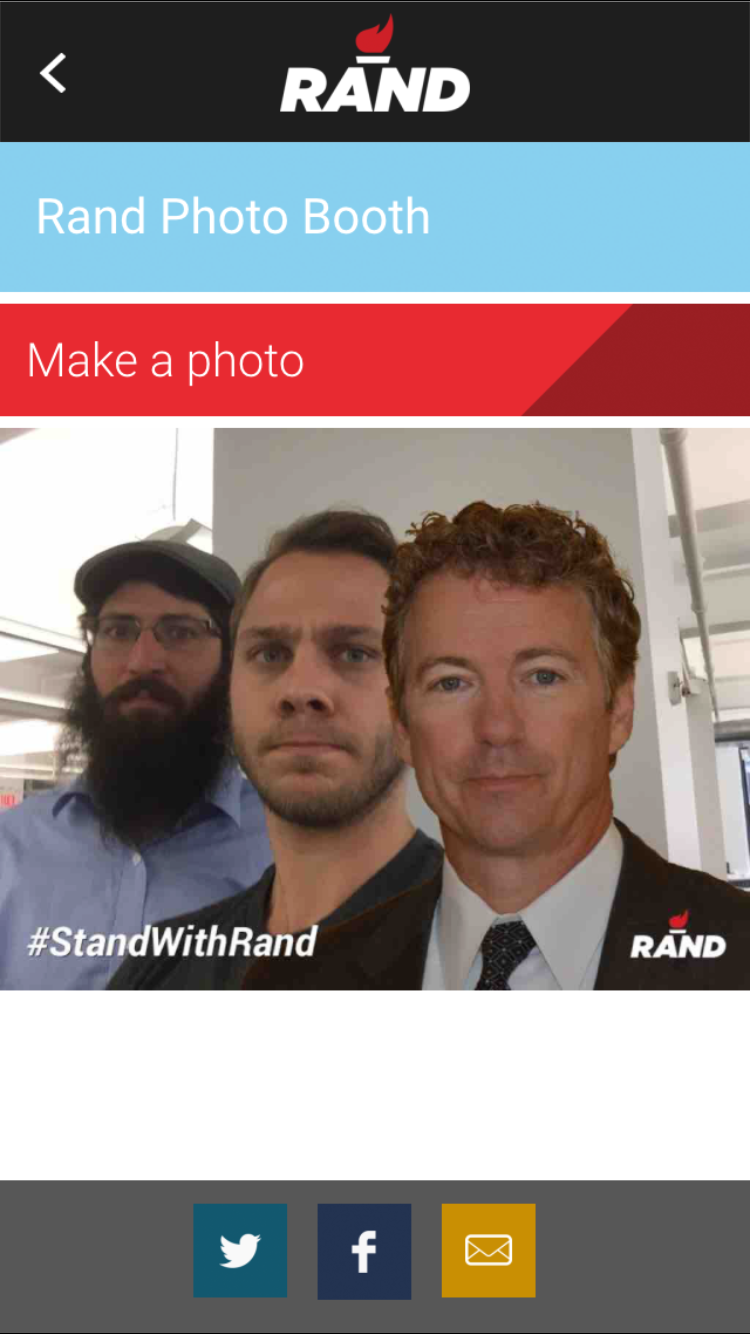 But the best part of the app is the “Easter egg” game. App developer and Rand Paul campaign chief technology officer Ron Schnell refused to address the “rumors” of a hidden Space Invader-style video game, but through some click-sleuthing, Vocativ discovered that you can access the game by opening the “About Rand Paul” section then vigorously tapping the Rand logo at the top.

Players board the Rand torch of liberty logo and blast the logos of Paul’s opponents (Trump, Bush, Cruz and Clinton), tax percentages and red tape. Pew-pew! 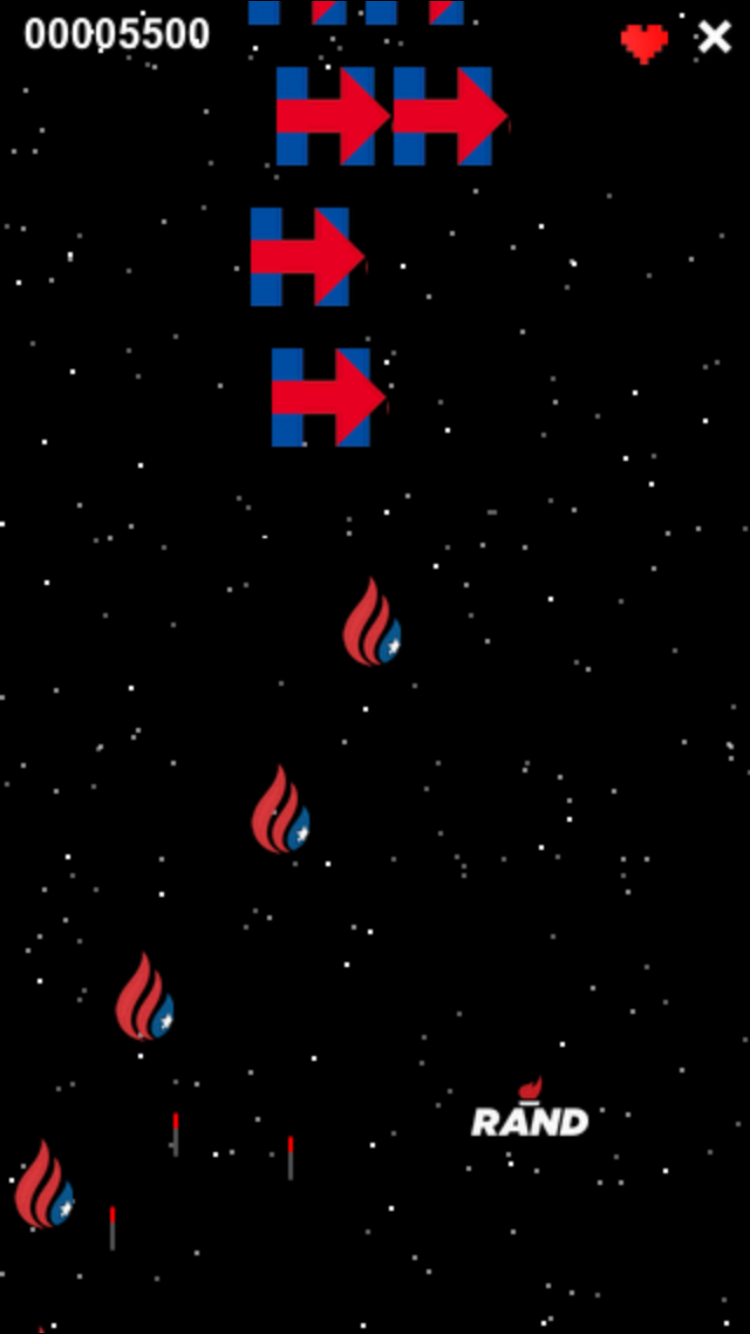 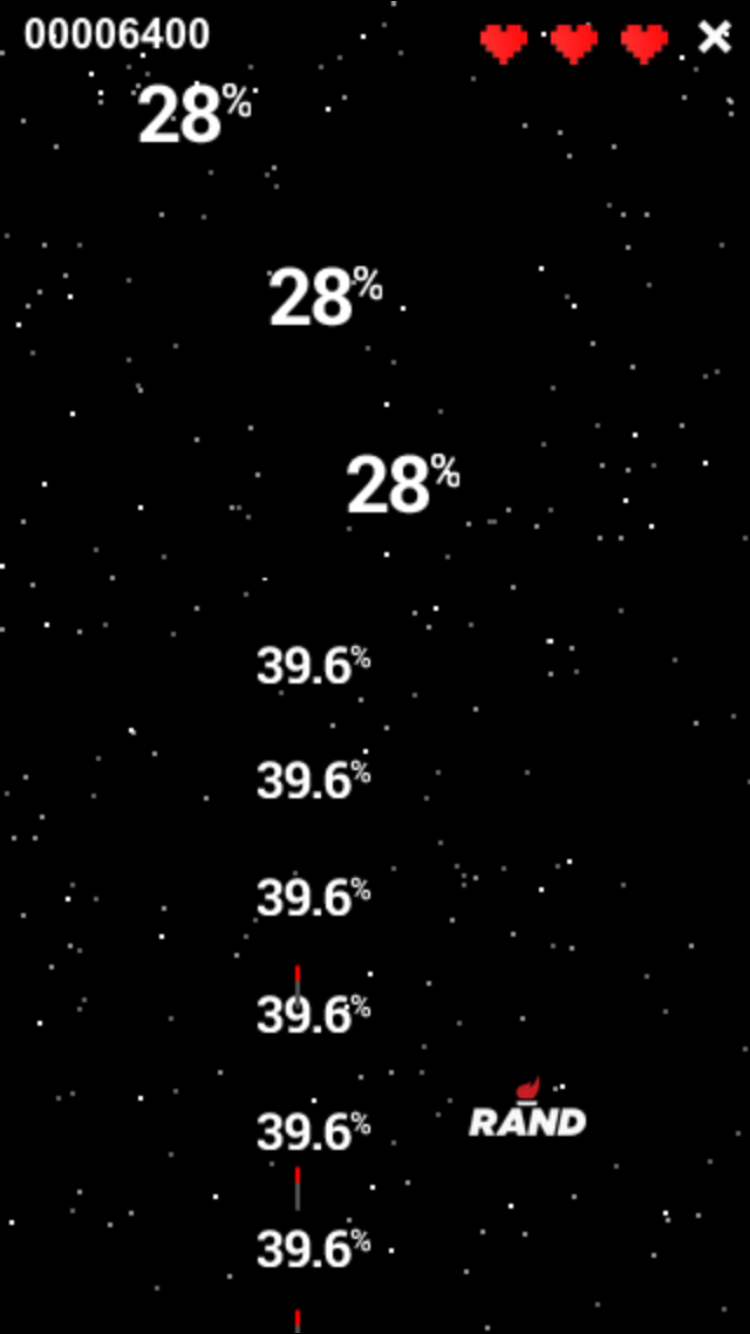 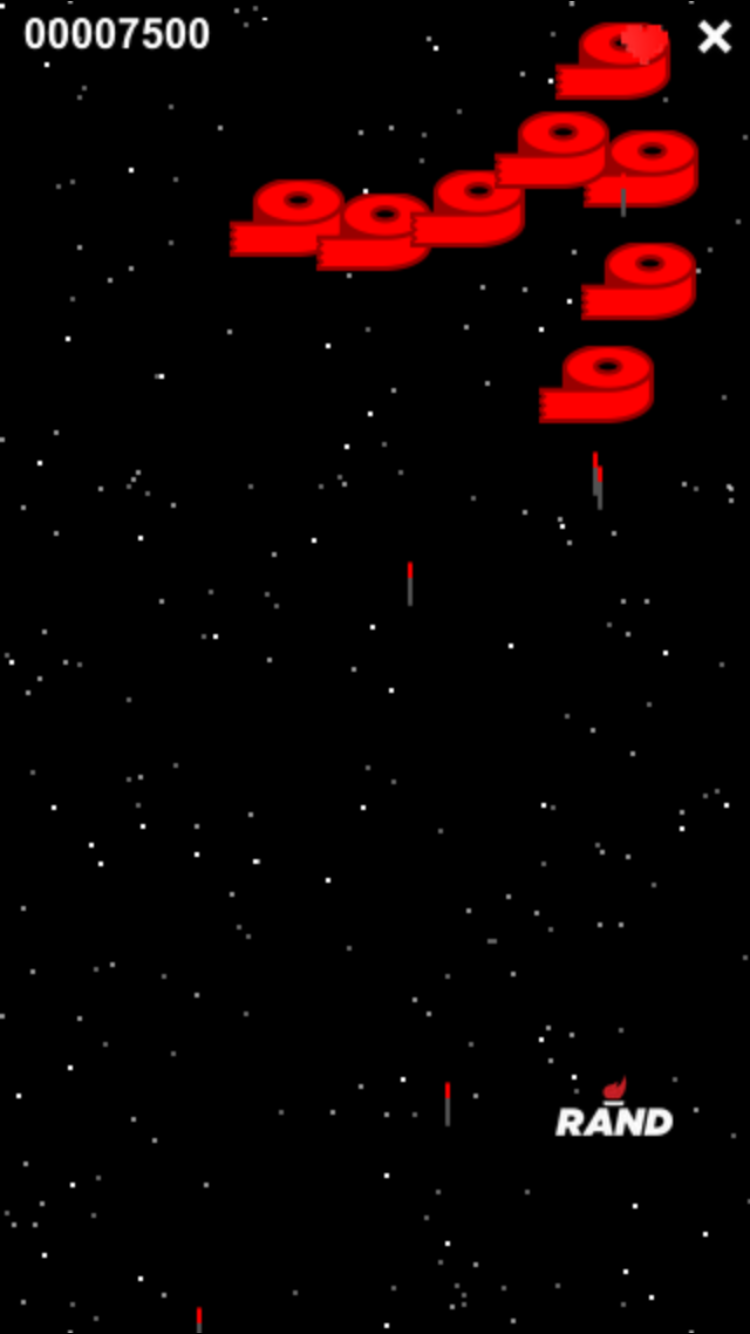 If you lose, don’t fret. Paul gives you the chance to redeem yourself by donating to his campaign. 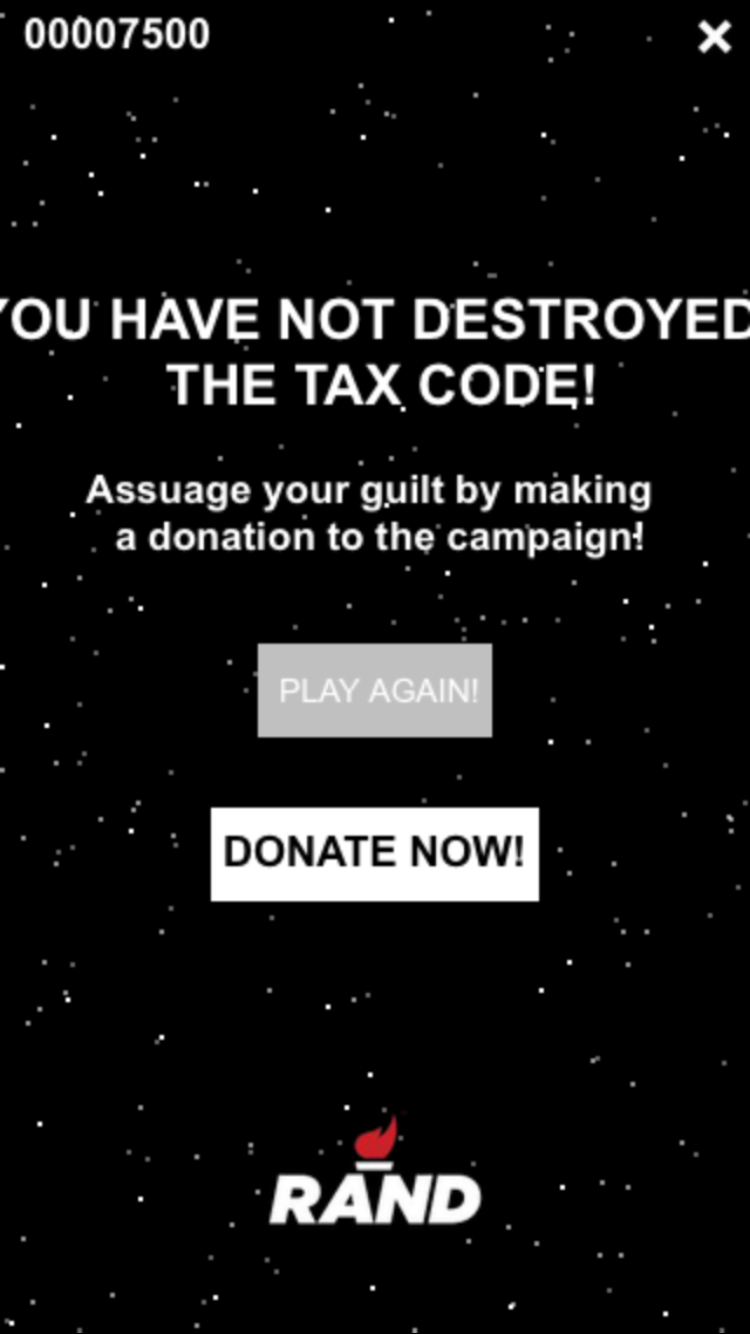