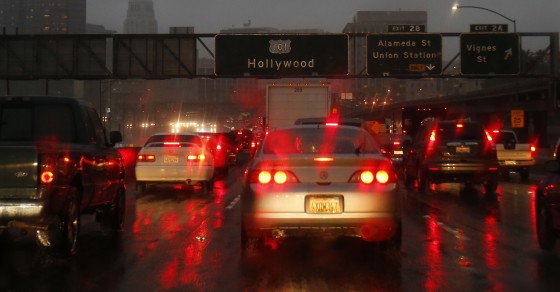 A city known for congested highways has been selected as the U.S. candidate bidding to host the 2024 Summer Olympics 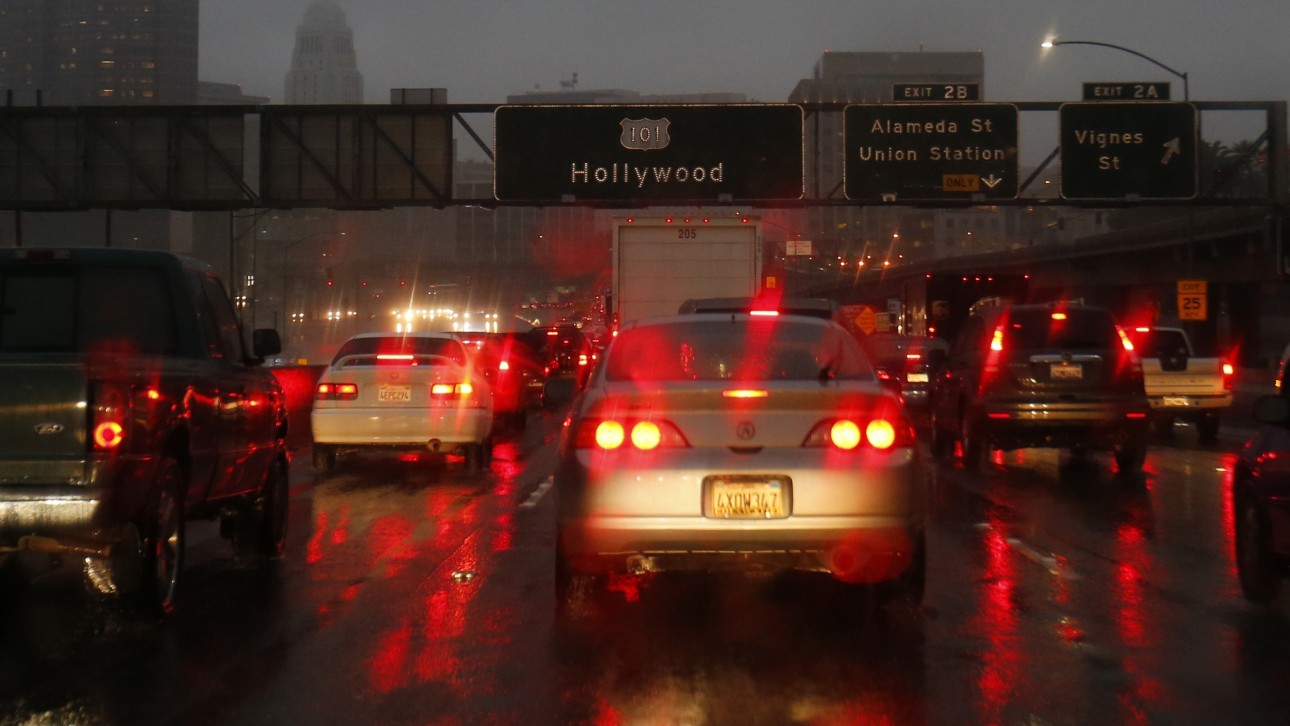 Many Los Angeles residents are celebrating that their city was selected on Tuesday as America’s bid candidate for the 2024 Olympics. But some fear it might worsen a persistent problem: Traffic knots that plague the West Coast metropolis.

Los Angeles has some of the worst traffic in the U.S. It is home to six of the nation’s 10 most congested highways, including highway 101 in San Fernando Valley which a Texas Transportation Institute report recently labeled as the nation’s “worst.”

Other residents are concerned how hosting the Olympics could potentially impact some communities, particularly a growing number of homeless residents. Some fear they could be pushed out of the areas where they typically live and congregate ahead of the Games.

Despite the concerns, however, reaction online was mostly positive. After all, the United State Olympic Committee said it conducted polls in the area to measure enthusiasm for hosting the Games, and found there was robust backing, Reuters reported.

And let’s not forget: Los Angeles is an Olympic veteran. It hosted the Summer Games in 1932 and 1984, when specific traffic management plans helped reduce citywide congestion. Like today, some had feared that intensified traffic would result from hosting the Olympics.

If #LA2024 succeeds, I will be getting the HELL outta town for two weeks, no lie. You guys: THE TRAFFIC WILL KILL US ALL.

Yay more traffic and a reason for homeless to "disappear" #LA2024