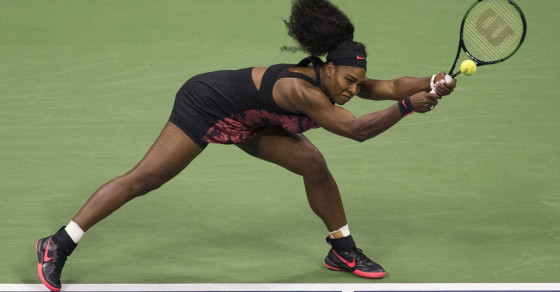 Why Women’s Tennis Is A One-Horse Race Right Now

Only one player has any practice winning grand slam tournaments 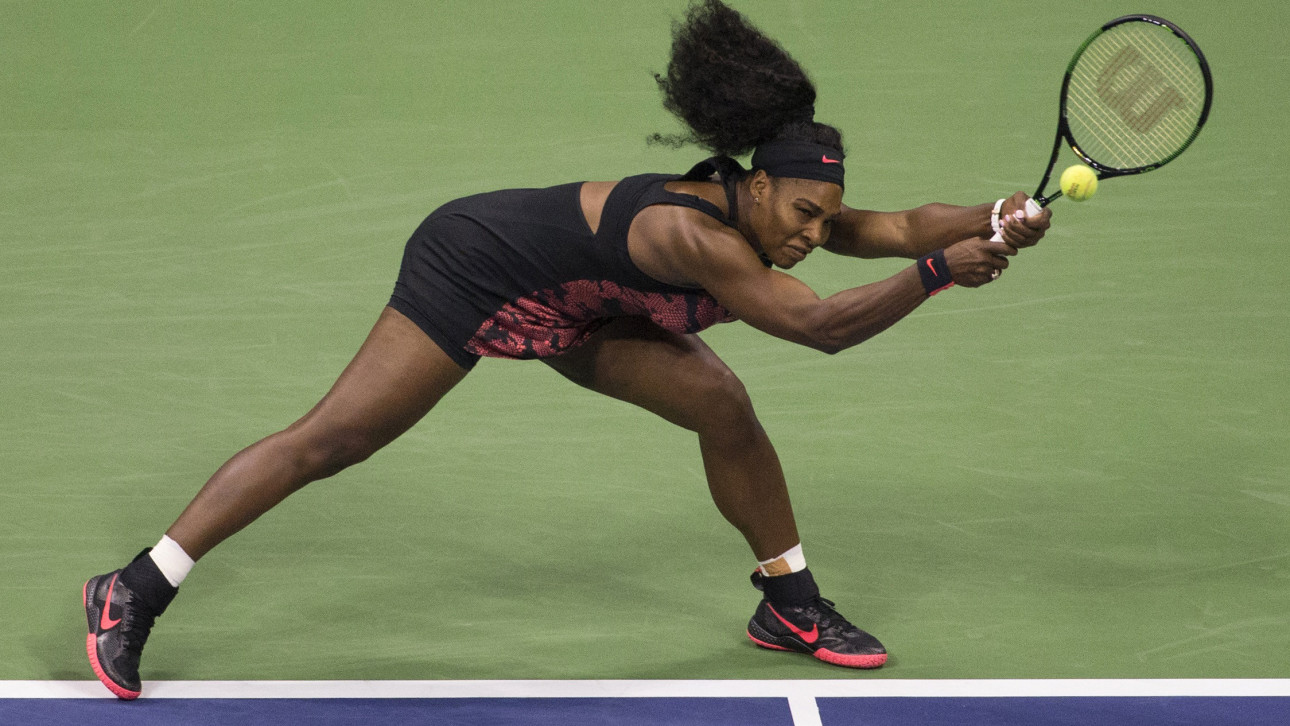 Fans of Serena Williams rejoiced on Tuesday as the fourth top 10 seeded player toppled out in the first round of the U.S. Open, boosting her chances of acing her first ever calendar grand slam.

Serbian Ana Ivanovic, Czechs Lucie Šafářová and Karolina Pliskova and Spaniard Carla Suarez Navarro, the sixth, seventh, eighth and tenth seeds, have all been knocked out by relative unknowns, and world number three Maria Sharapova pulled out of this year’s competition on Sunday due to a right knee injury, leaving Williams with no other top 10 seeded player in her half of the draw.

The defeats are ebmlematic of the gap at the top of women’s tennis in 2015, in which long-time frontrunner Serena Williams, winner of this year’s Wimbledon and French and Australian opens, beats everyone hands-down in terms of experience of winning grand slam tournaments.

Williams has racked up 21 grand slam wins, more than four times the tally of second-place Sharapova. Sharapova won the French Open in 2014 and 2012, but hasn’t won Wimbledon since 2004, the U.S. Open since 2006 or the Australian Open since 2008.

That kind of championship-winning familiarity is a massive advantage for Williams, and for as long as her physical condition allows her to dominate, the gap between her and the field is unlikely to close. (Although, it should be noted that despite her utter dominance right now, Williams is still not considered the greatest female player of all time)

The men’s competition is a different story, and far harder to predict ahead of this year’s U.S. Open as a result. World number four seed Kei Nishikori was the subject of a shock defeat by Frenchman Benoit Paire on Monday after reaching the finals in 2014, but nine top-ten players, including six grand-slam winners, remain in the bracket, with 45 trophies between them. That’s a lot of top-tier talent remaining in the draw.