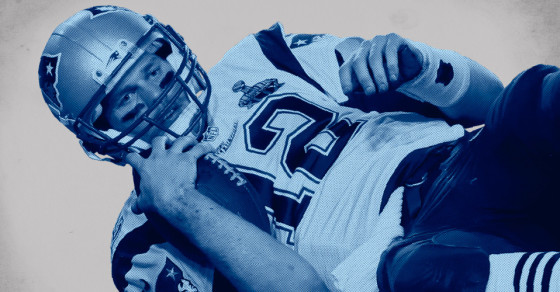 Why Vegas Is Starting to Bet on Tom Brady Again 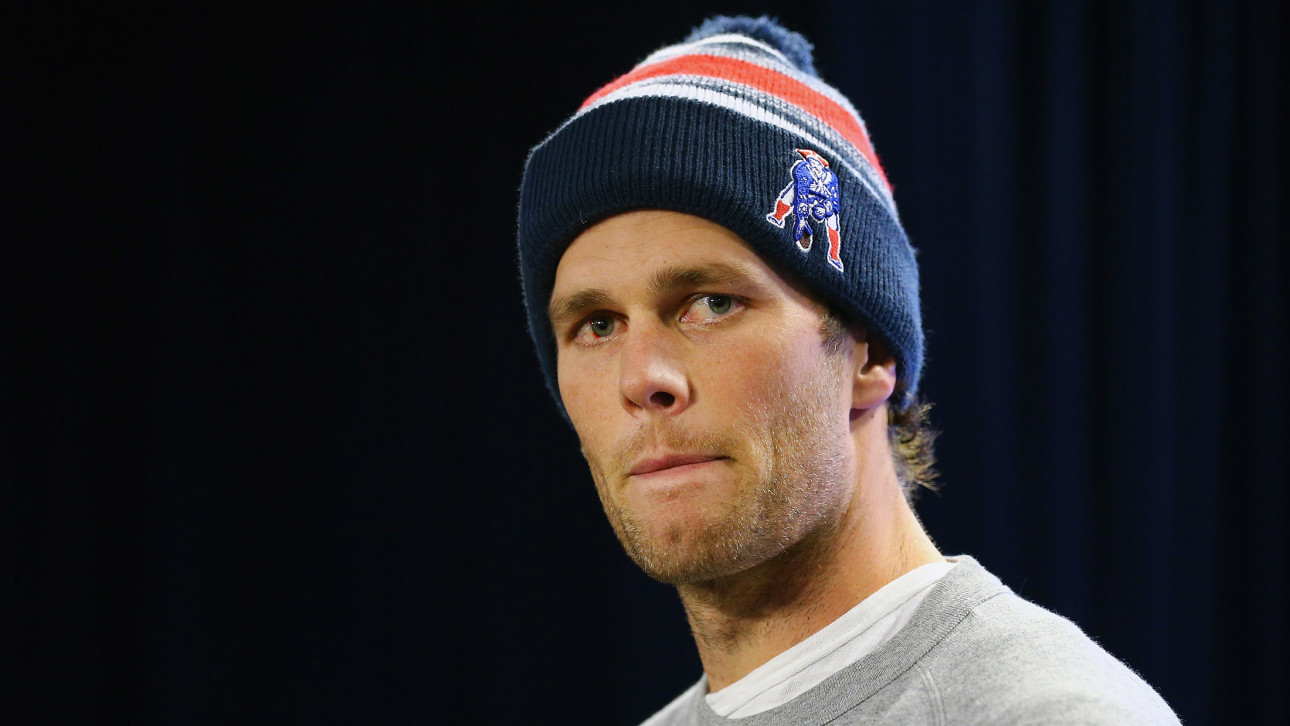 Do bookies think Brady might actually succeed in his pending appeal? — (Getty Images)
By Thomas MacMillan with Or Schwartz
Sep 01, 2015 at 1:00 PM ET

Announced May 11, the suspension saw the predicted point spread for the team’s season-opening game between the Patriots and the Pittsburgh Steelers drop from a six-point New England advantage to as low as one point. The Patriots were still the favorite, but just barely.

Recently, however, the spread has started creeping back up, to two, two-and-a-half and in some cases to three points.

Pats vs. Steelers Spread Over Time

So what happened? Do bookies think that Brady and the Patriots might actually succeed in their pending appeal of the four-game suspension?

Bookies who reduced the Pats’ six-point advantage down to one point eventually realized that maybe they should have made a three-point adjustment instead, Rood said. “I think that’s what everyone is seeing.”

The Patriots will have home-field advantage and even without Brady, they’re a formidable team. “It’s not like they’re going to play without a quarterback,” Rood said.

Rood said people should expect more adjustments as game day approaches. Not only will NFL-watchers get a better sense of what Brady’s replacement, Jimmy Garoppolo, is capable of, but bookies will also be reacting which team is attracting more wagers.

“This number could move wildly,” Rood said. “You could see Pittsburgh at 3.5. Shark bettors might move in heavily.”

On the other hand, there’s always a chance the Pats will score a legal victory allowing Brady to play, Rood said. “If they get a court injunction, this number jumps a different way.”