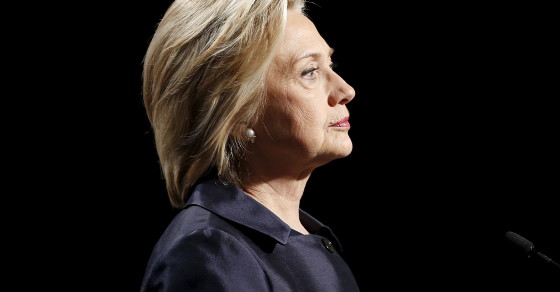 After the U.S., Haiti was the most mentioned country in the recently-released messages 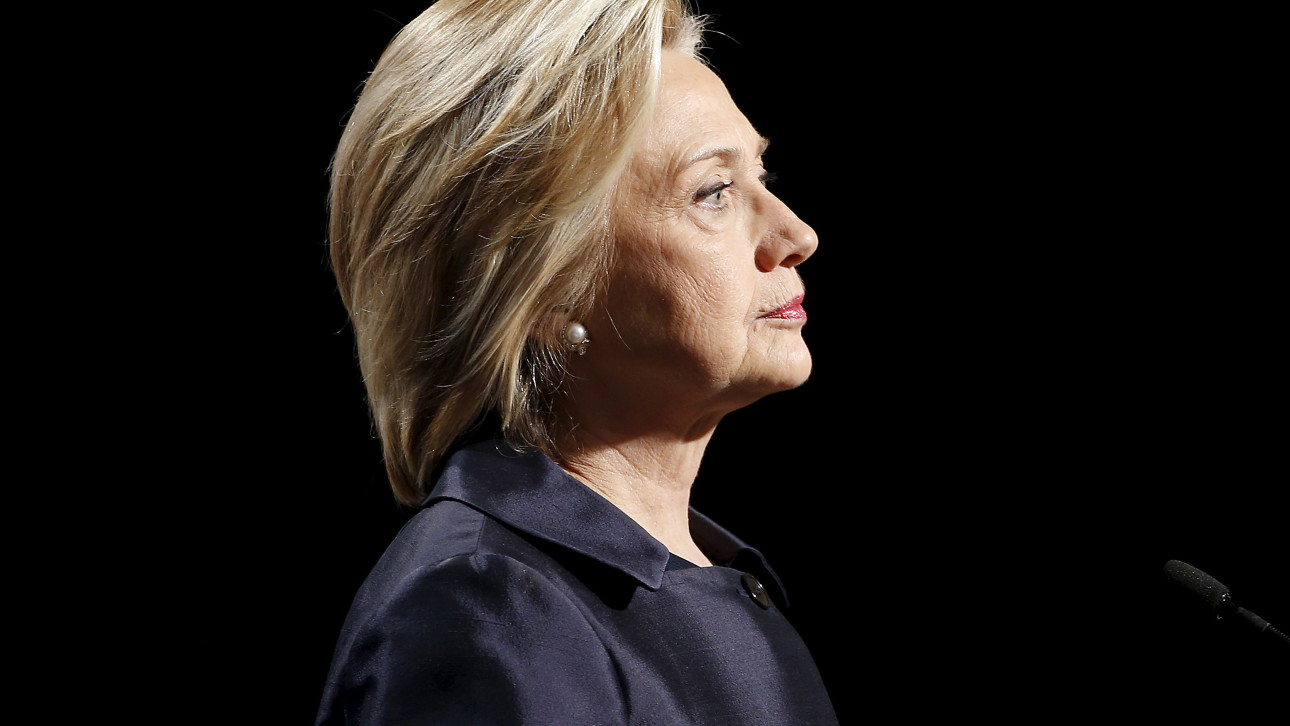 In the more than 7,000 pages of Hillary Clinton’s emails released on Monday, Haiti was mentioned at least 307 times—more than Israel, Iraq and Afghanistan, and more than Russia and the U.K. combined.

The mentions highlight the importance of events in Haiti—and the Clintons’ involvement there—during the period the emails covered, from December 2009 to January 2011. In early 2010, a catastrophic magnitude-7.0 earthquake hit the Caribbean nation, causing widespread devastation.

In one email Clinton received, that was sent to “Dad” and “Mom,” Chelsea Clinton slammed the international response to the disaster. “The incompetence is mind numbing,” she wrote in a 7-page memo following a four-day visit to Haiti. “If we do not quickly change the organization, management, accountability and delivery paradigm on the ground, we could quite conceivably confront tens of thousands of children’s deaths by diarrhea, dysentery, typhoid and other water-related diseases in the near future.”

Much of Chelsea’s criticism focused on the UN and international NGOs. The UN people she encountered were “frequently out of touch,” “anachronistic at best and arrogant and incompetent at worst,” she wrote. She later added that “UNICEF was the only UN agency that seemed to be universally acknowledged to be doing a good job by settlements’ residents, by Haitian doctors and by INGO partners.”

Since the disaster in 2010, the Clinton Foundation has raised more than $30 million for Haiti. But the family’s involvement dates back many more years: Over the last two decades, Hillary and former President Bill Clinton have played a critical role in the country’s politics and pushed hundreds of millions of dollars in investment, U.S. taxpayer money and aid into Haiti’s development, according to Politico. While Hillary Clinton was with the State Department, she visited the nation four times—the same amount of visits she paid to Afghanistan, Russia or Japan, Politico reported.

A Vocativ analysis of the thousands of emails released by the State Department on Monday found that the messages reflected how Haiti has been a focus for the Clintons. By comparison, Israel was mentioned at least 266 times, Iran was mentioned at least 253 times, while Iraq had at least 130 mentions in the massive email batch, according to a Vocativ analysis of the documents on the State Department’s website. The analysis focused on searches of specified words in the emails, which were converted from paper documents to electronic text. Some materials in the messages deemed classified appeared in redacted form, meaning those portions were not included in results of searches.

The batch of messages Vocativ analyzed is the largest the State Department has released to date. Clinton has been criticized for having kept them on a private server, particularly as she seeks the 2016 Democratic presidential nomination. About 150 of the emails have been retroactively classified.

Before Haiti, the United States, or “USA,” was mentioned in the messages the most—522 times. The emails included incoming and outgoing messages, as well as many new briefs and articles.