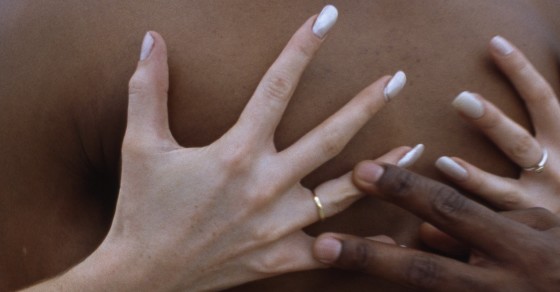 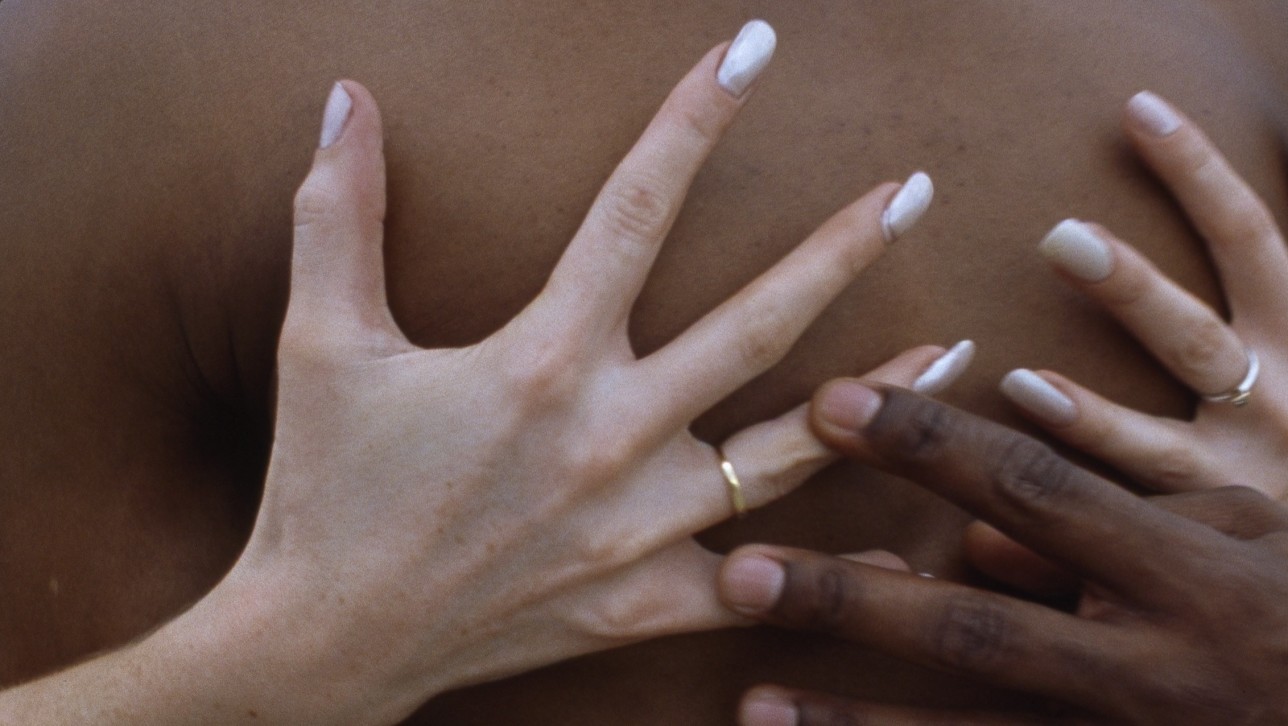 The last four times porn star James Deen tried to cast a black male performer in a scene for his website, the female star or her agent refused. In one case, an agent using the shorthand for “interracial” texted him to say that his client “does not do IR yet.” In another, Deen asked up front via text message whether a female performer had “issues with black dudes.” She wrote back, “Personally no. Sexually, I’d rather not at this time lol.” He responded: “Racist,” then added, “I will find someone else for this scene.” She tried to save face, writing, “I’m only 5 months in. Havnt done IR yet.”

“It’s gross and racist, and I’m just sick of it,” says Deen. “It’s rampant shit that’s making it really difficult to actually get any sort of interesting scenes or to actually have a diverse group of performers because what ends up inevitably happening is every scene just turns into a bunch of white people and it’s getting really frustrating.”

Maxwell says he has seen this mentality impact his career. “[Producers will] tell me that they would love to put me in more scenes, but they can’t find performers that will work with me,” he says. “The concept is mind-blowing if you think about it.”

Deen recently had an actress request an extra $500 to perform with a black man. In the case of contracts with big companies, female stars can get $2,000-plus for their first “IR” scene, according to one black performer who asked to remain anonymous so as to not associate that rate with the agency that employs him. In other words, in monetary terms, these agents, performers and producers are saying that simply having sex with a black man is about 43 percent more difficult—or more taboo, or both—for the actress in the scene than it is for her to have two penises inside her at the same time.

Black performers, on the other hand, do not typically get extra compensation for “interracial” scenes. “It doesn’t bother me that the girls are getting paid more for interracial scenes, it bothers me that the guys aren’t getting paid more as well,” says Maxwell. It is some small comfort that they command rates similar to those paid to their white male colleagues, at least according to estimates by the black male performers with whom Vocativ spoke.

When scenes do feature black men, it’s often in highly stereotyped premises and plots. “You show up [on set] and they’re like, ‘Here’s the situation: she’s at home, she just got home from school and you break into the house,’” Mod says. “I don’t know a performer who [hasn’t gotten to set] and then finds out, oh, OK, I’m playing a drug dealer today—or, oh, OK, I’m this really inappropriate stereotype.”

In that case, the director agreed, but often enough Mod has been the one to compromise. “There are times where I’m like, ‘All right, this is what I’ve chosen to do,’” he says. “And maybe this company doesn’t do it in such a way that I feel horrible about myself—but at the same time, I understand that it is being marketed toward this certain demographic.” That demographic sometimes includes, as Maxwell puts it, “people that are silently racist and secretly watch it.” He believes “it turns them on, the idea of their race against a race they find themselves superior to.”

There are some female stars who avoid “IR” for exactly this reason. “I know some performers who don’t do interracial scenes because of the way that scenes are portrayed and will only do certain scenes with certain companies because they don’t want to reinforce stereotypes that that they think are damaging,” says Mod.

Success in the porn industry tends to require a certain level of respect for fantasy, even when it ventures into the politically incorrect. In this case, though, the hiring and payment practices for black performers ventures well beyond the world of just make-believe. As Mod sees it, some self-reflection is needed on the part of female performers and, more so, their agents. “What is it about this taboo that still needs to exist in 2015?” he asks. “What is it about the way we stigmatize people of color as being less-than that [a white performer] needs to get paid more-than for a scene?”