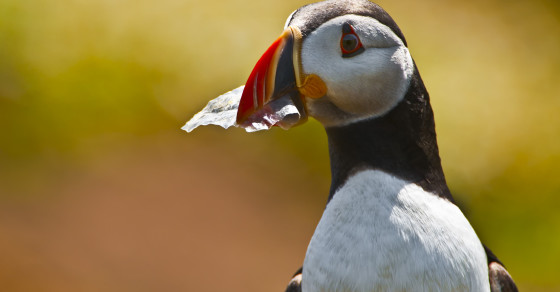 Seabirds Are Now Drowning In Ocean Plastic
By Joshua A. Krisch

By 2050, a new study predicts, 99 percent of seabird species will have eaten plastic of some kind 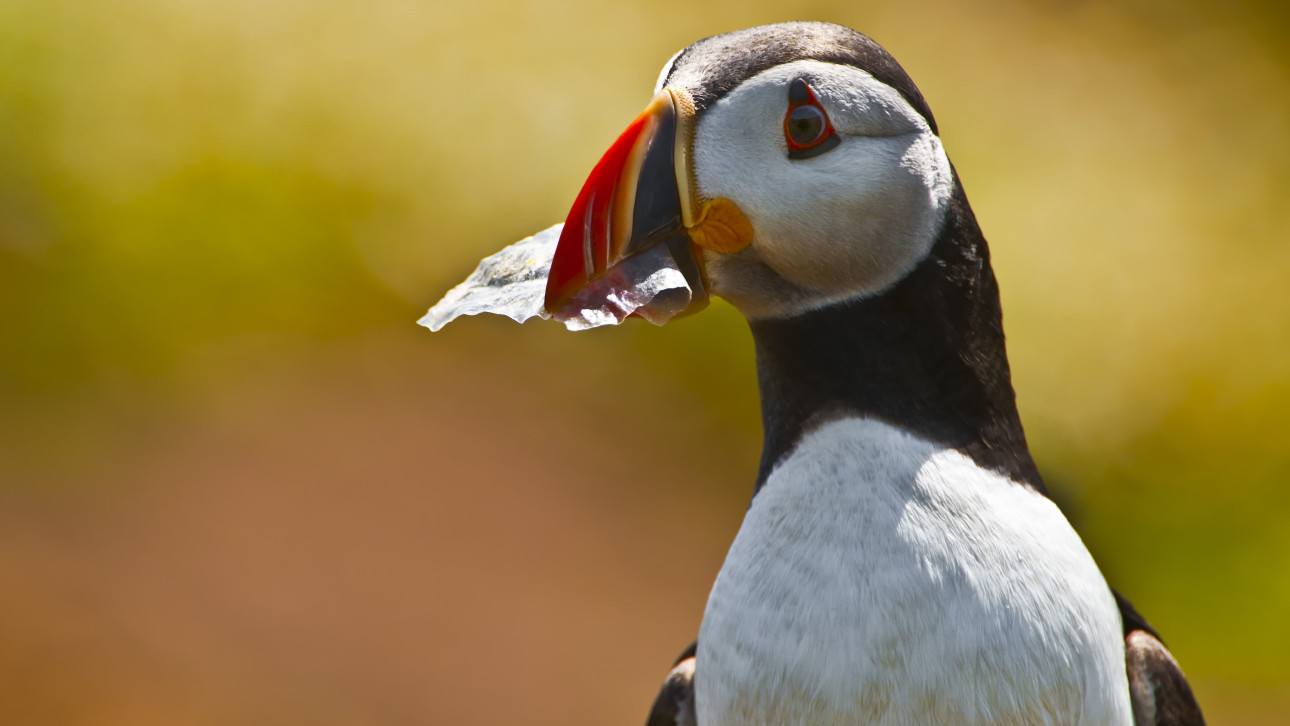 Gulls, albatrosses and penguins all have one dietary staple in common—plastic. Roughly 90 percent of seabirds have swallowed plastic, according to a new study in PNAS, and nearly 60 percent of species have manmade trash in their bellies. The findings suggest that the 8 million tons of plastic that we dump into our oceans every year may affect local wildlife in unpredictable ways.

“I’ve found nearly 200 pieces of plastic in a single seabird,” said Denise Hardesty, researcher at the Commonwealth Scientific and Industrial Research Organisation and coauthor on the study, in a prepared statement.

Hardesty and her team conducted several comprehensive literature reviews on seabirds eating plastic, and found that rates of plastic ingestion among seabirds have been steadily rising across different species and geographic locations. Prior studies showed that 60 percent of all seabird species are currently affected by plastic. That leaves 40 percent of species free of having ingested any plastic at all —but not for long. The researchers calculated that at least one bird from 99 percent of all seabird species will have ingested plastic by 2050.

More Finally, We Know How Much Plastic We Toss Into The Ocean
​

In the early 1960s, researchers were finding plastic in less than 5 percent of seabirds’ stomachs. By 2010, that number had risen to 80 percent. Hardesty and her team now estimate that 90 percent of all seabirds alive today have eaten plastic at some point.

The Great Pacific Garbage Patch may be the size of Texas, but surprisingly, the researchers also found that enormous islands of floating garbage are the least of our worries when it comes to seabirds eating plastic. “While the infamous garbage patches in the middle of the oceans have strikingly high densities of plastic, very few animals live here,” Hardesty said. Seabirds are expected to suffer the most from plastic waste along the Southern Ocean coastlines near Australia, South Africa and South America.

In 2010 alone, scientists suspect that we dumped about five shopping bags full of plastic into the ocean for every foot of coastline in the world. Meanwhile, shiny, colorful remnants of bags and bottles look delicious to seabirds. So seagulls, pelicans and puffins chow down—often eating far more than their fragile digestive tracts can handle.

More Where Did All the Ocean’s Plastic Go?
​

Prior studies have shown that coastal communities, especially within middle-income countries, are largely to blame for ocean plastic. But in every list of middle-income ocean polluters, there’s one outlier—the United States. One would hope that the richest country in the world could find a way to keep its plastic out of its pelicans.

But history, and half a century of science, suggests otherwise.