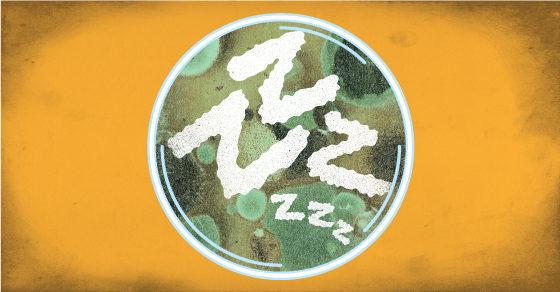 Confirmed: Lack Of Sleep Is Linked To Catching A Cold
By Joshua A. Krisch

Confirmed: Lack Of Sleep Is Linked To Catching A Cold

Scientists made 164 people sick and trapped them in a hotel for a week to reach this conclusion. Yay Science! 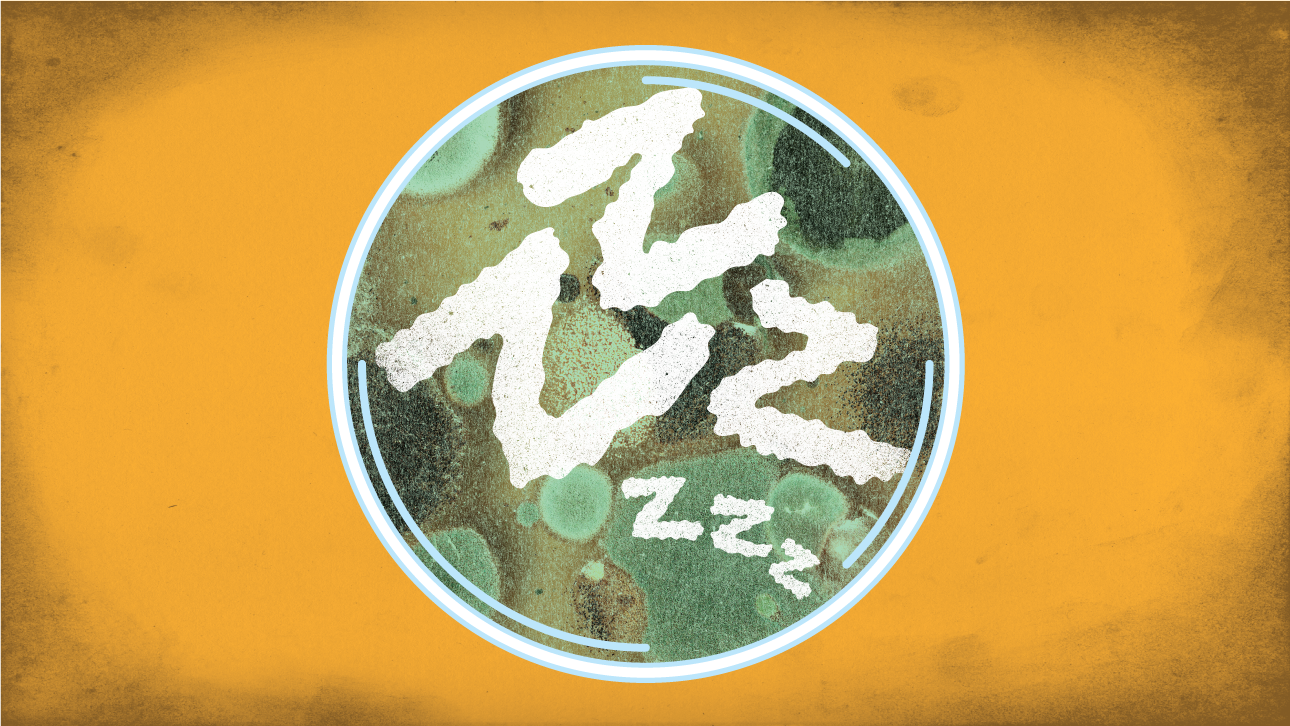 People who sleep less than six hours each night are four times more likely to catch a cold then those who snooze for a full eight hours, according to new study published in the journal Sleep. The results are among the first to experimentally show that a good nights’ sleep can affect human health—and the way the scientists carried out the experiment is awesome.

“It goes beyond feeling groggy or irritable,” said Aric Prather, psychiatrist at the University of California, San Francisco and coauthor on the study, in a prepared statement. “Not getting enough sleep affects your physical health.”

Sleep studies (much like nutrition studies) have one frequent problem—human beings do not live in a vacuum. So when scientists say that spicy food is linked to long life, or that eight hours of sleep reduces your chances of catching a cold, you have to wonder—was it the chili peppers and body pillows that held the key to longevity or something else entirely? It’s hard to know for sure.

To really understand how sleep affects the common cold, scientists would need to intentionally infect a large number of people with the cold virus, quarantine them in a bubble, account for risk factors like stress or alcohol use, measure their sleep quality and duration and provide daily virus screenings. It would be expensive, ethically tricky and wildly impractical.

And yet, that’s more or less exactly what they did.

Prather and his team spent two months interviewing and screening 164 volunteers to find out about their lifestyles, stress levels, and drug use. Once they had established baseline data, the scientists sequestered their subjects in a hotel and gave them nose drops full of cold virus. Delicious. The researchers then monitored the participants for seven days, keeping track of their sleep patterns with a wrist sensor and collecting daily mucus samples. It’s the sort of thing scientists do in mice all the time—but almost never in human beings.

The scientists found that sleep has a measurable effect on disease transmission. Compared with those who slept for more than seven hours, participants with only five hours of sleep were 4.5 times more likely to catch a cold, and volunteers who slept for six hours were 4.2 times more likely to get sick. These results were not terribly surprising—they reflect mountains of anecdotal evidence, as well as numerous animal studies.

What was unexpected, however, is that this remained true even after Prather and his team accounted for numerous outside factors, from race and income to stress levels and drug use. No matter how they sliced the data, sleep remained the strongest predictor of whether or not participants caught a cold.

“Sleep goes beyond all the other factors that were measured,” Prather said. “It didn’t matter how old people were, their stress levels, their race, education or income. It didn’t matter if they were a smoker. With all those things taken into account, statistically sleep still carried the day and was an overwhelmingly strong predictor for susceptibility to the cold virus.”