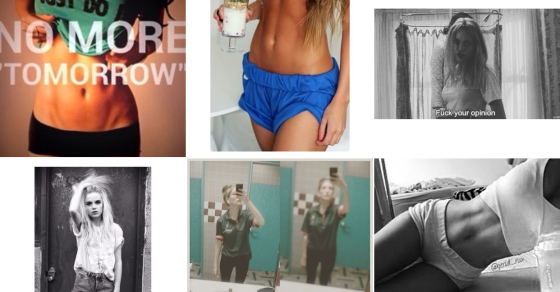 Online Communities Rally Around Another Way To View Fitness

Yes, we can be fat and fit. 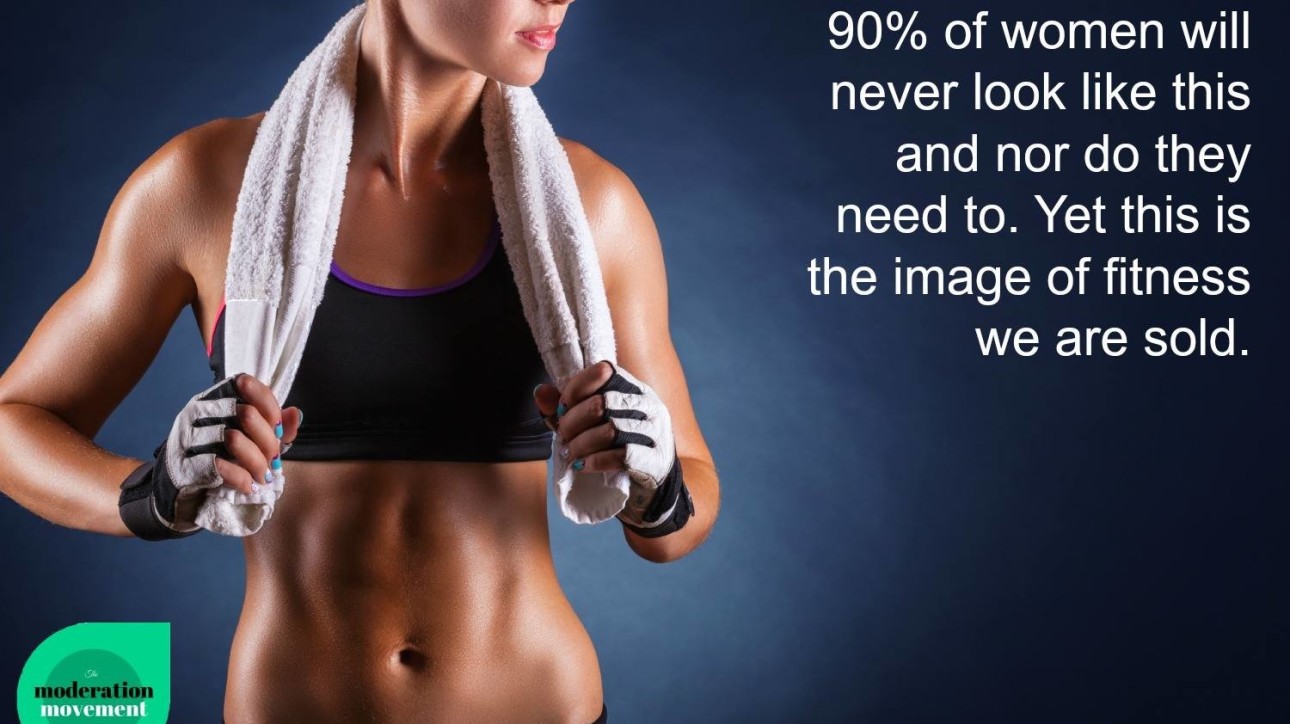 Leslie Harbaugh is a runner. She also calls herself a “woman of size” who doesn’t look like every “after” picture splashed across the glossy pages of fitness magazines. “If I run slow, if I’m fat, if I only go 3 miles—guess what? I can still count myself in that community” of runners, she said.

Harbaugh said she’s judged at times for not looking like the poster child for athletes. To avoid putting pressure on herself, she controls her social media feeds to only show fitness groups she considers healthy. Communities that push “hard-core fitness with pictures of unrealistic hard bodies drenched in sweat” are a slippery slope to self-doubt, she says.

That’s one of the reasons she—like thousands of others—follows an Australia-based Facebook group called The Moderation Movement. As one of a few online communities that promote fitness as a way to feel good rather than lose weight, it seeks to combat the idea that being thin equals being healthy.

“We’re being bombarded with messages that thin equals health, happiness, success and value,” said fitness professional Jodie Arnot, who co-founded The Moderation Movement. “Whether we’re ashamed of our body because it’s not ‘thin enough,’ constantly questioning whether our body is ‘good enough,’ terrified that our thin body will change and get bigger, or happy with our body but living with others’ judgment and prejudice—we’re all affected.”

Arnot and dietitian Zoe Nicholson launched The Moderation Movement in November last year to promote healthy enjoyment of all foods and encourage exercise for enjoyment, not punishment, says their Facebook group, which boasts more than 15,800 followers.

The quest for the ‘perfect body’ has become an epidemic, said Heather Mangieri, a certified sports dietitian and spokesperson for the Academy of Nutrition and Dietetics. “To try to maintain this level of fitness and nutrition perfection while also fitting it into our busy lives is setting ourselves up for failure,” Mangieri said. It could also lead to unhealthy lifestyles. “We’re told to quit a wide range of foods, and thrash ourselves with high intensity exercise all week in order to be healthy,” Arnot said, in an email to Vocativ. “Now so many people express anxiety, guilt, shame and fear about food, exercise and their bodies.”

The chiseled, sweaty figures that have become synonymous with health and fitness aren’t necessarily the healthiest. In fact, studies have shown that you can be overweight and fit at the same time. A new study led by Glenn Gaesser, professor and director of the Healthy Lifestyles Research Center at Arizona State University, found that improving your cardio-respiratory fitness was more important than losing body fat in reducing risk of cardiovascular disease or death. Another study in 2013 by researchers at Middle Tennessee State University, led by exercise scientist Vaughn Barry, found that thin, unfit people actually had twice the risk of mortality than obese, fit people.

Among the online communities that hone in on body positivity are The Fat Nutritionist, Fit vs. Fiction and HAES Health. In the U.K., a national campaign called This Girl Can “champions active women everywhere who are doing their thing no matter how they do it, how they look or even how sweaty they get.” Too many women and girls refuse to exercise for fear of being judged by their bodies, the group says on its YouTube page. “Judgement is a barrier that can be overcome,” said a campaign video—with more than 8 million views—that shows women with all body types fiercely playing sports or doing cardio.

Efforts like these that champion exercise—and health—regardless of size face a slew of other online movements promoting health and beauty in the form of weight loss and appearance. Some major movements celebrate physiques that are startlingly thin. After the hashtags “#thinspiration” and “#thinspo”—often used to promote eating disorders—were blocked on Instagram, for example, users created hashtags like “#thinspoooo” instead. That one has been used in over 500,000 posts, while others have been posted thousands and even millions of times.

Some fitness plans appear to target outcomes that are somewhere in the middle—between looking good, and feeling good. Australian fitness guru Kayla Itsines built an empire around her 12-week “bikini body” training guides, which are PDF files complete with circuit training plans that cost $70 each. Itsines, who has 3.5 million Instagram followers, often posts before-and-after pictures of women who reportedly follow her guides.

Katie Ramsey said the results she saw from the program boosted her confidence. “It isn’t about a specific body type—it’s how you feel about yourself,” she said.

Mangieri, the dietitian, said her clients often see their health and fitness improve when they join a group of people who have similar lives, and goals. While before-and-after pictures can be motivating for some, they can also be discouraging for others. “We’re presented with one body type over and over so often that we forget that there’s an infinite number of different body sizes and shapes in the world,” said Arnot, The Moderation Movement co-founder. “We forget that each person is an original and we’re not all meant to look the same.”