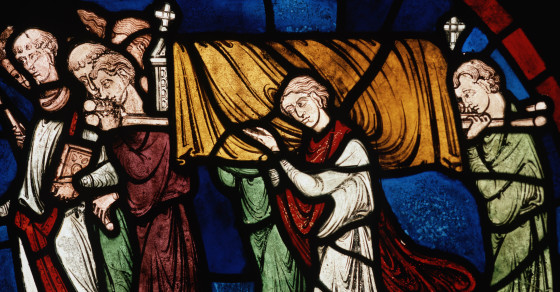 Relax—The Plague Is (Probably) Not Going To Kill You
By Joshua A. Krisch

Relax—The Plague Is (Probably) Not Going To Kill You

Four Americans have now died of Bubonic Plague in 2015. That's unusual, but nothing to be concerned about 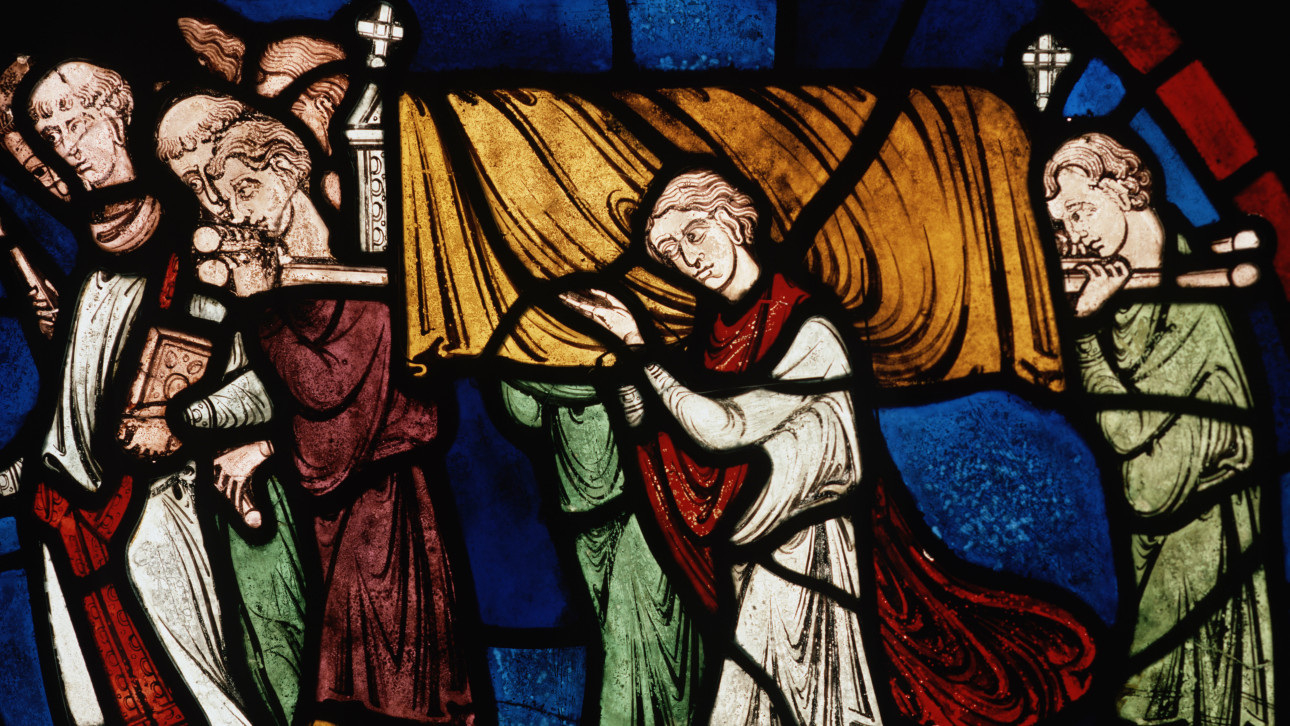 The Black Death once plowed through Europe, taking as many as 200 million lives. That same plague is now making rounds in the United States with 12 reported cases and, as of Friday, four deaths.

So, is it time for you to freak out? No. The Centers For Disease Control and Prevention are not freaking out. And you should not freak out either.

To say plague was once a problem is to understate the effects of the pandemics that massacred the Byzantine Empire, wiped out one third of medieval Europe and, in more modern times, killed 12 million people in India and China. Yersinia pestis, the (neither adorable nor fluffy) bacterium behind plague, is usually transmitted to humans by fleas and characterized by high fevers, abdominal pain and vomiting. Bubonic plague, the most common form of the disease, also comes with “buboes” or painful, swollen lumps in the armpits and groin, which explains some of the most disturbing medieval art.

Nowadays, we’ve got plague pretty much under control—while those four deaths are all tragedies, several isolated cases of plague are unlikely to spiral into another pandemic. But Black Death is still scary, especially when it emerges from hiding just in time to make the summer’s shark attacks and brain-eating amoebas seem like child’s play.

Here’s why you STILL shouldn’t be worried:

…and so is pretty much everywhere east of the Mississippi. Since the country’s last major outbreak occurred in Los Angeles in 1924, the culprits—infected fleas hitching rides on rats—fled the coast for farmland in neighboring states.

But if you live on the East Coast, or virtually anywhere except New Mexico, Arizona, Colorado, California, Oregon or Nevada (the so-called “plague line”) your odds of being infected by plague just went from minuscule to basically zero. (Although we never say zero when it comes to risk assessment.)

Plague cases in the United States, 1970–2012. Note how gloriously not-screwed the East Coast is.

It’s Probably Just 2006 All Over Again

There are usually seven cases of plague in the United States per year, and we’ve already seen 12 cases and four deaths in 2015. There are two ways you can use that information. You can either scream that plague cases have nearly quadrupled, or you can comfort yourself with the historical data. in 2006, we also had more plague than usual—17 cases, in fact. As predicted at the time, the next few years did not follow that trend. In 2007, 2008 and 2009 the number of cases went back to a mere three or four per year.

Diseases are unpredictable, and when rates of infection are as low as three per year, minor fluctuations are seldom cause for concern. “This may be one of those years where we are seeing a higher number [of cases],” the CDC’s Natalie Kwit told CNN. It’s just like re-living 2006, except without O.J. Simpson’s book deal.

Even If You Catch Plague, Science Can Fix It

Modern medicine has at least one thing the fallen Lords and Ladies did not—antibiotics. Plague once claimed 93 percent of its victims, a statistic that puts even the most serious strains of Ebola to shame. Since the discovery of antibiotics, however, physicians have been able to slash plague mortality rates to roughly 10 percent. Plague is not the sort of disease you want to catch, but it sure beats Mad Cow Disease when it comes to survival rates.

So relax, pop a few antibiotics (but seriously, don’t) and laugh in the face of Yersinia pestis. We may not yet have a handle on viruses and amoebas, but modern science can sure beat the crap out of a bacteria.