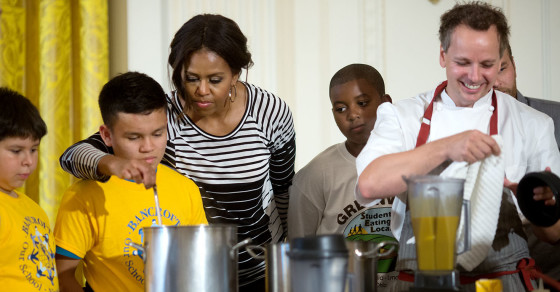 Study: Kids Are Tossing The Fruits And Veggies In Their School Lunches
By Joshua A. Krisch

Study: Kids Are Tossing The Fruits And Veggies In Their School Lunches 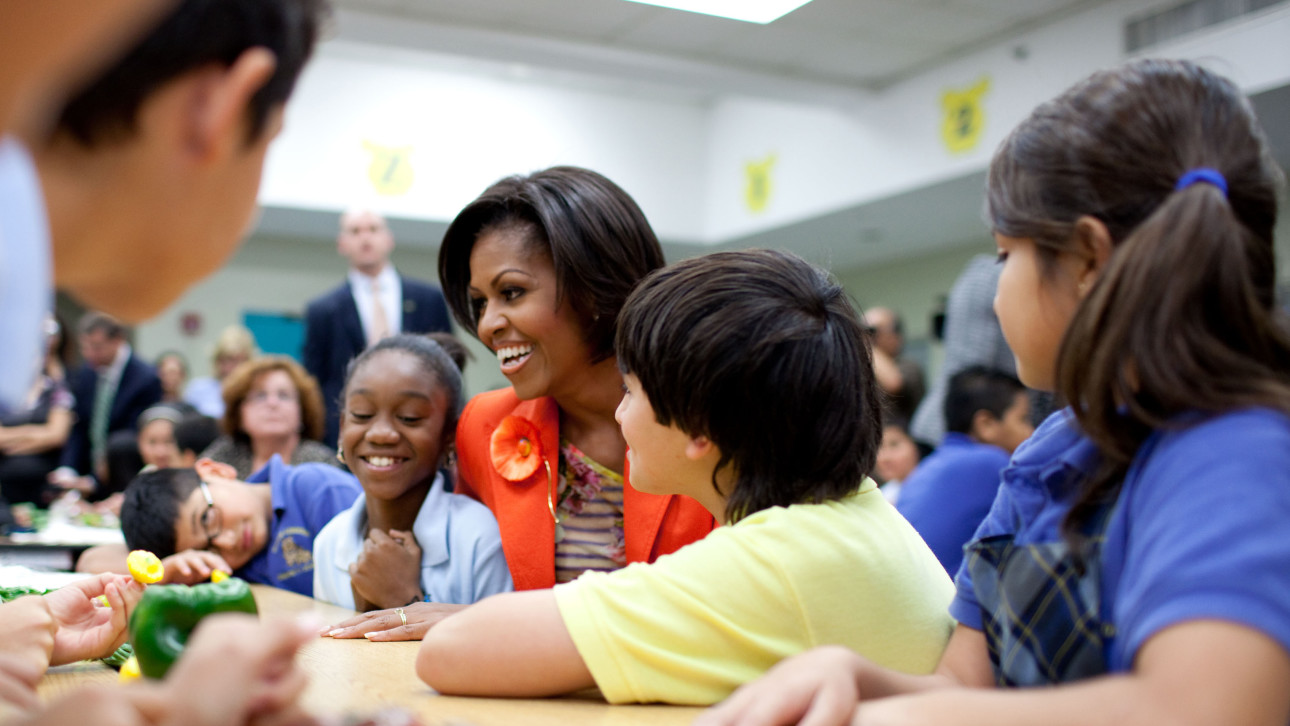 Despite a national push for healthier school lunches, elementary school students are now eating less fruits and vegetables than ever before, according to a new study in Public Health Reports. That’s not because apples and carrot sticks aren’t available in the cafeteria—it’s because the kids won’t stop throwing them into the trash.

Researchers took digital photographs of nearly 500 lunch trays back in 2012, before the national guidelines kicked in, and then went back for pictures of nearly 1,000 additional lunch trays a few years later. They then examined each photograph, first noting the contents of the tray as students reached the cashier and then examining what remained on those trays after the kids had passed the garbage cans on their way to the lunch tables. Somewhere along the way, the fruits and vegetables had gone missing.

“It was heartbreaking to see so many students toss fruits like apples into the trash right after exiting the lunch line,” Sarah Amin, a researcher at the University of Vermont and coauthor on the study, said in a prepared statement.

The Healthy, Hunger-Free Kids Act first mandated (and subsidized) healthier school lunches back in 2010, with the promise of taking junk food out of the cafeteria and replacing it with fruits and veggies. Students did not appreciate the initiative (and often blamed First Lady Michelle Obama for taking away their snacks). Now, the highly partisan bill is up for renewal in September and politicians want to know whether or not it worked.

“The answer was clearly no,” Amin said.

Overall, the study found that students are indeed putting more fruits and vegetables on their trays thanks to the Healthy, Hunger-Free Kids Act—but actually eating even fewer fruits and vegetables than they were before the Act. (This flies in the face of prior research that has shown kids are actually eating more fruits in school). Meanwhile, food waste in the schools examined increased by roughly 35 percent, as elementary school kids gleefully tossed taxpayers’ apples into the garbage.

Amin thinks we can do better. She notes that children tend to choose processed fruit drinks over whole fruit, and prefer cut-up vegetables with dip rather than unappetizing bushes of carrots and lettuce. “An important message is that guidelines need to be supplemented with other strategies to enrich fruit and vegetable consumption,” Amin said. “We can’t give up hope yet.”