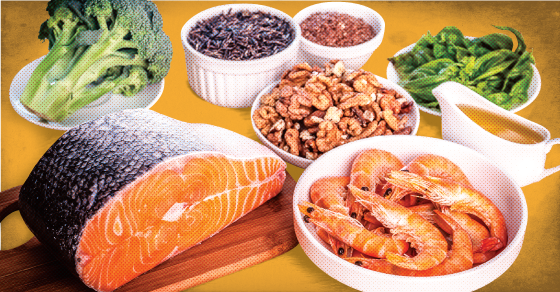 Those Omega-3 Supplements Won’t Help Your Brain After All
By Joshua A. Krisch

Those Omega-3 Supplements Won’t Help Your Brain After All

A massive, long-term NIH study found that omega-3 supplements are no better than sugar pills 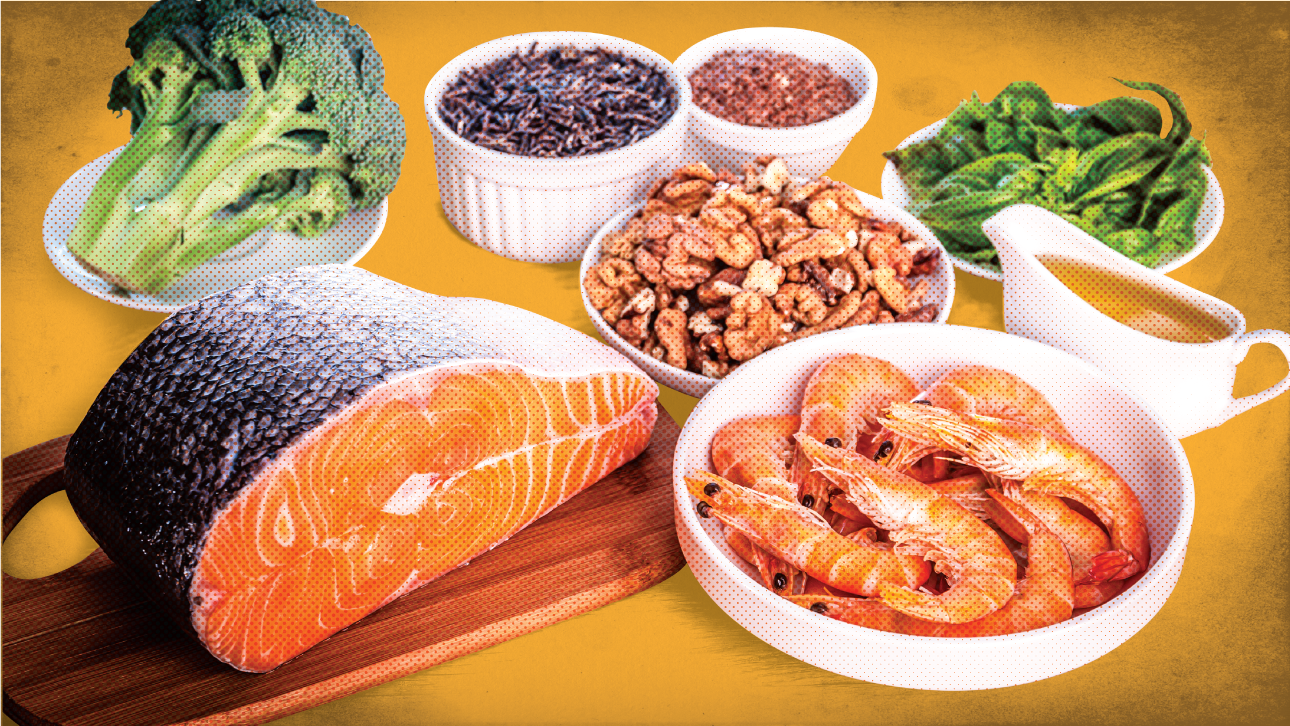 This just in: fish oil may not be much better than snake oil when it comes to real, measurable health benefits. Omega-3 supplements do not slow cognitive decline in older adults, according to a new study from the National Institutes of Health.

Roughly 10 percent of Americans take fish oil supplements regularly, in the hopes of preventing heart disease, Alzheimer’s, vision loss and a slew of other symptoms that plague older adults. The supplement industry has made at least $1.2 billion on the promise that omega-3 fatty acids—the key ingredient in fish oil pills—can work miracles.

“Contrary to popular belief, we didn’t see any benefit of omega-3 supplements for stopping cognitive decline,” said Emily Chew, researcher at the NIH and lead author of the study, in a prepared statement.

This study is one in a long line that has shown fish oil and omega-3 fatty acids in supplement form do not have any long-term health benefits. Between 2005 and 2012, no less than two dozen studies failed to find a connection between omega-3 supplements and heart health—and yet sales continued to skyrocket. “There’s a major disconnect,” Andrew Grey, a professor of medicine at the University of Auckland in New Zealand, told the New York Times. “The sales are going up despite the progressive accumulation of trials that show no effect.”

Right now, taking fish oil and omega-3 supplements doesn’t make much sense. But that doesn’t mean all physicians are ready to rail against omega-3. It is still possible that the omega-3 found naturally in fatty fish might have health benefits even if the supplements are worthless.

In any case, fish oil supplements do not seem to have major side-effects. “But I do think people should realize that the jury is still out,” JoAnn Manson, chief of preventive medicine at Brigham and Women’s Hospital in Boston told the Times, “and that they may be spending a lot of money on these supplements without getting any benefit.”