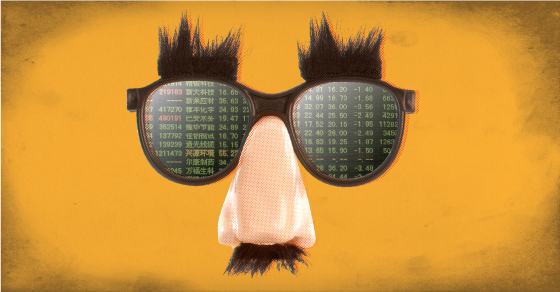 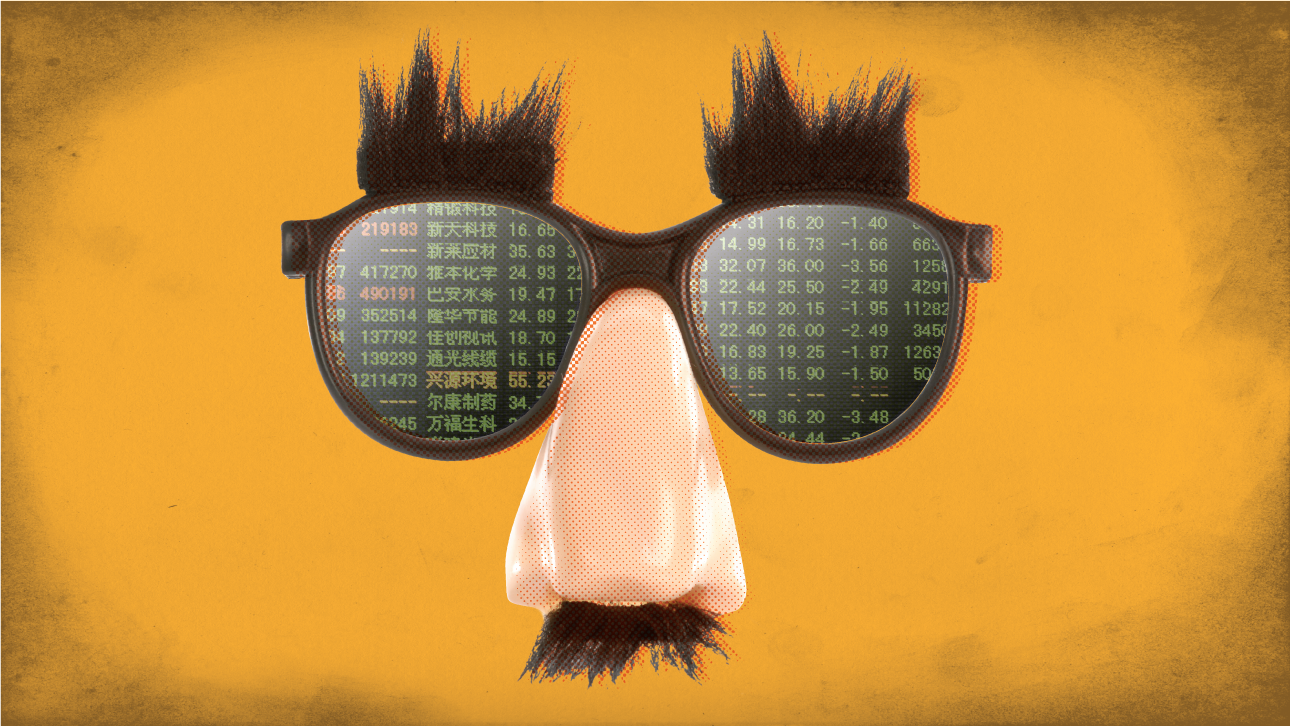 As stocks nosedived across Europe and the U.S. after China’s market fall, some are busting out cynical quips, poking fun at anyone panicking on Wall Street and—in one case—offering an old adage: Life goes on.

Parading anti-Capitalist leanings, some online are having a field day, indicating that perhaps the panic has not yet spread from investors’ circles to the broader public, or that some just don’t care that stocks are sinking.

For many, though, the plunge is no laughing matter. The New York Stock Exchange even said it would pause trading for a critical 15-minute slot if Monday’s market downturn worsened. (Fortunately, the U.S. markets have rebounded significantly after their early plummet.)

Markets get rigged. Shares go up. Shares go down. And in the real world… #BlackMonday pic.twitter.com/w46lbqyOvp

So we're facing another capitalist crisis?! Ooo, I think I saw that coming. Did you too, Karl? #BlackMonday pic.twitter.com/yWedqR6Xg7

are you worried about #BlackMonday ? never fear Osborne has some advice…. pic.twitter.com/H3Ebn0ebcI