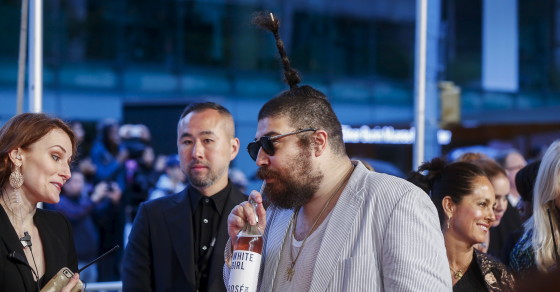 When You Copy And Paste A Tweet, Is It Illegal?
By Sarah Kaufman

When You Copy And Paste A Tweet, Is It Illegal?

As a prominent social media personality faces allegations of stealing jokes, experts weigh in on the law and what makes a tweet copyrightable 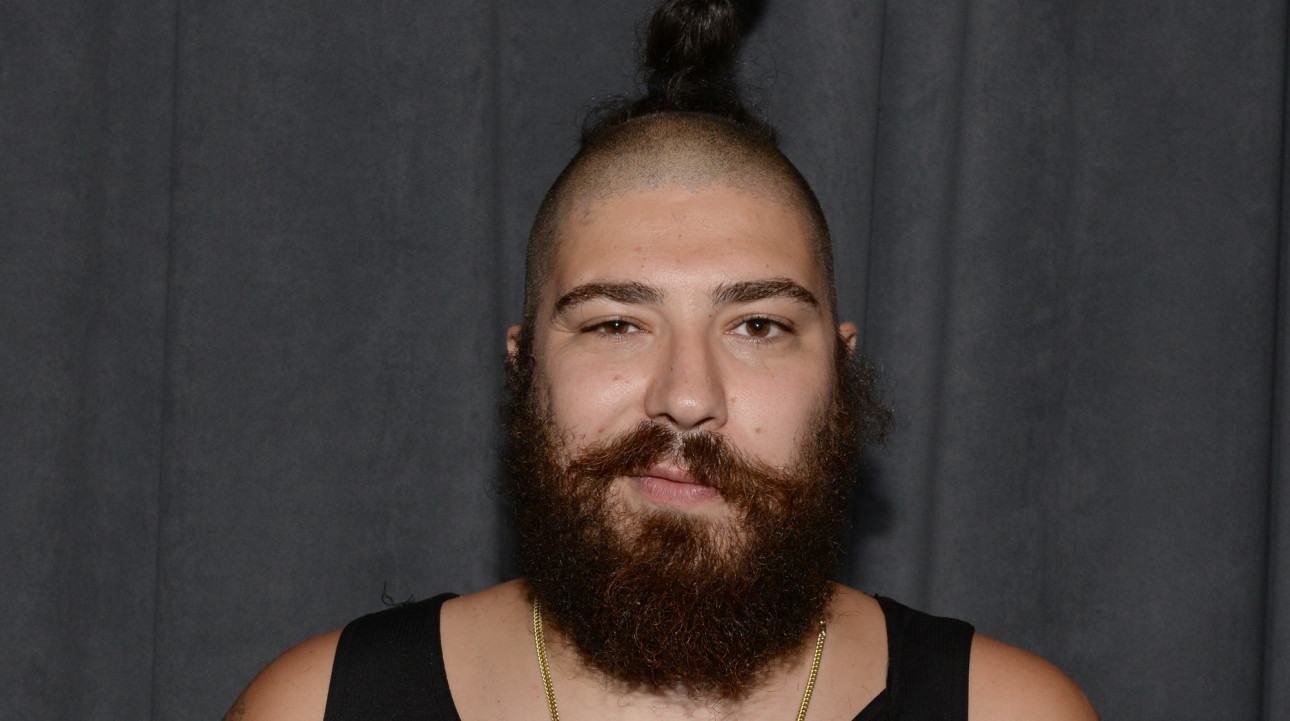 After signing a contract with one of Hollywood’s top agencies earlier this month, social media personality Josh Ostrovsky—known as The Fat Jew—is responding to accusations that he ripped off jokes from other social media feeds and posted them without attribution. “The Internet is like a giant Jacuzzi, you know what I mean?” he said in a television interview Sunday. “There’s all kinds of germs, like, we’re sharing everything.”

There’s no question that Ostrovsky, who has millions of followers on Twitter and Instagram combined, is facing a deluge of backlash as critics allege he committed plagiarism. What’s not clear, though, is whether it’s against the law to copy, paste and post someone else’s tweet, particularly since there’s never been a court case deciding if the act of stealing a tweet is illegal. Determining whether plagiarized tweets fall under the umbrella of copyright infringement is “uncharted territory,” said Joshua Horowitz, a New York City-based lawyer whose practice focuses on litigation involving technology and computer software.

One part of Twitter’s Terms of Service explains that users of the social media platform give Twitter the license to make “Tweets on the Twitter Services available to the rest of the world and to let others do the same,” offering a clue about what is—and isn’t—infringement. “If you’re cutting and pasting something, that might mean the original tweeter is ‘just letting others do the same,’ meaning you’re not actually infringing on anything based on this license,” Horowitz said.

Annemarie Bridy, an affiliate scholar at Stanford Law School’s Center for Internet and Society, said nothing in the law dictates a tweet is automatically copyrightable. Instead, it’s the content of a tweet that matters. You can own the copyright of that content if it’s original to you—the author—and if it’s in a fixed medium, she said, such as published in a book, magazine—or possibly even in a tweet. If you want to sue someone for copyright infringement for plagiarizing your tweet, you have to prove the content you tweeted was copyrightable in the first place.

“That means your tweet has to be original, so you can’t own the idea of a joke about two guys who walk into a bar,” she said. “The threshold for saying something is copyrightable is not that high in terms of how creative it has to be, but it does have to be something that is original to you.”

It seems Twitter has done what it can to absolve itself of responsibility for sneaky copiers. It follows the Digital Millennium Copyright Act, or DMCA, which stipulates that as long as Twitter responds within a certain period of time to a user’s plagiarism complaints, it isn’t liable for any of its users’ online illegal or infringing activity.

Joshua Smith and two volunteers run the Twitter account @PlagiarismBad in their spare time to keep track of—and publicly shame—“tweet thieves.” He says they’ve compiled lists of 5,000 accounts, run by both humans and bots, that have stolen jokes from other users of the online platform. “If Twitter wanted to do something about this, all they’d need to do is grab the 5,000 whatever people and go on our lists, go through and suspend all those accounts,” Smith said.

A quick scroll through @PlagiarismBad’s Twitter feed, though, shows the social media site has shut down several accounts after PlagiarismBad outed them for copying others. In fact, Twitter recently published data showing how many takedown requests it received monthly from January through June this year, and how many of those tweets it deleted:

Shutting accounts down isn’t the solution to the plagiarism problem, said Bridy, who thinks it’s reasonable for a service provider like Twitter to shut down an account in only two instances: If a user is performing illegal activity or violating the Terms of Service. Otherwise, Twitter shouldn’t be asked to decide what jokes were stolen from other individuals, she said.

Twitter also has a vital responsibility to facilitate freedom of speech, Bridy added. “I just don’t know how Twitter could do that and still run the platform in the open way it does,” she said. Twitter did not immediately respond to requests for an interview.

Regardless, if you think someone plagiarized one of your tweets, you can fill out a DMCA complaint form to Twitter, and you’ll get a response back within two weeks, according to Smith. The tweet could get taken down, leaving a message like this in its wake:

Other tweets may be remain intact. For example, Twitter removed stolen jokes in July but declined a takedown request the following month by Frank Whitehouse, one of the volunteer workers of Plagiarism Is Bad. He said @mr_pastry stole his joke about Eric Clapton:

I wonder if Eric Clapton really thought she looked Wonderful or was it just the 20th outfit she'd tried & he wanted to get to the party.

Twitter didn’t take action, prompting Whitehouse to accuse the social media platform of damaging its brand by acting inconsistently. “Simply — what makes a joke copyrightable?” he demanded to know in a message. Twitter said it didn’t act as it couldn’t determine a “clear violation of the Twitter Rules (https://twitter.com/rules) surrounding abusive behavior,” according to Whitehouse.

Examples like this highlight how users call out what appear to be instances of plagiarism. At times, that backlash can reach millions of people online just as swiftly as a few good jokes can make the rounds on Twitter. “As easily as the initial tweet can go viral, so can the pushback,” Bridy said.