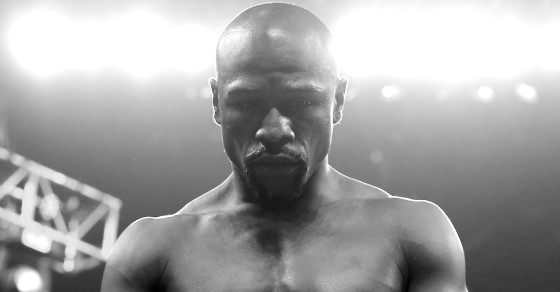 Worldwide, the most lucrative sports aren't always the ones you'd expect

You might think the athlete who earns the most plays baseball, basketball or football. But a new Dadaviz map shows the highest paid athlete in the U.S. is actually a boxer—Floyd Mayweather. In fact, top-paid athletes worldwide don’t always play the sports you might expect them to.

The athletes earning the steepest incomes in more than a dozen nations play soccer. Portugal’s star Cristiano Ronaldo, for example, is the third highest-paid athlete in the world, making almost $80 million this year—$27 million of that in endorsements, according to Forbes. The big, pink splattering across the map reflects the standing of Russia’s tennis star, Maria Sharapova, who has made endorsement deals worth $23 million.

In Australia, India and much of Europe, top-earning athletes play basketball. Australia’s star is Andrew Bogut, a $114 million man who signed a three-year deal with the Golden State Warriors in 2013, The Sydney Morning Herald reported. China’s star is Yao Ming, who invested in China’s technology industry after retiring from basketball in 2011 and now has a net worth of over $150 million, according to SBNation.

The United States’ Mayweather is the highest-paid athlete worldwide with $300 million in earnings this year, according to Forbes.