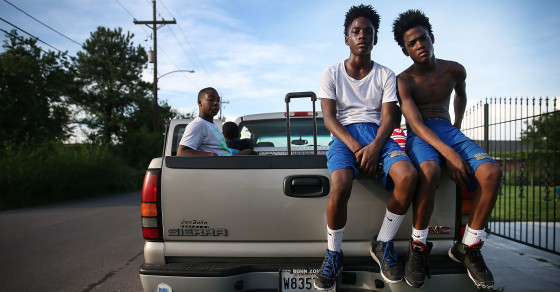 The area, devastated by Hurricane Katrina, now has barely a third of its pre-storm population 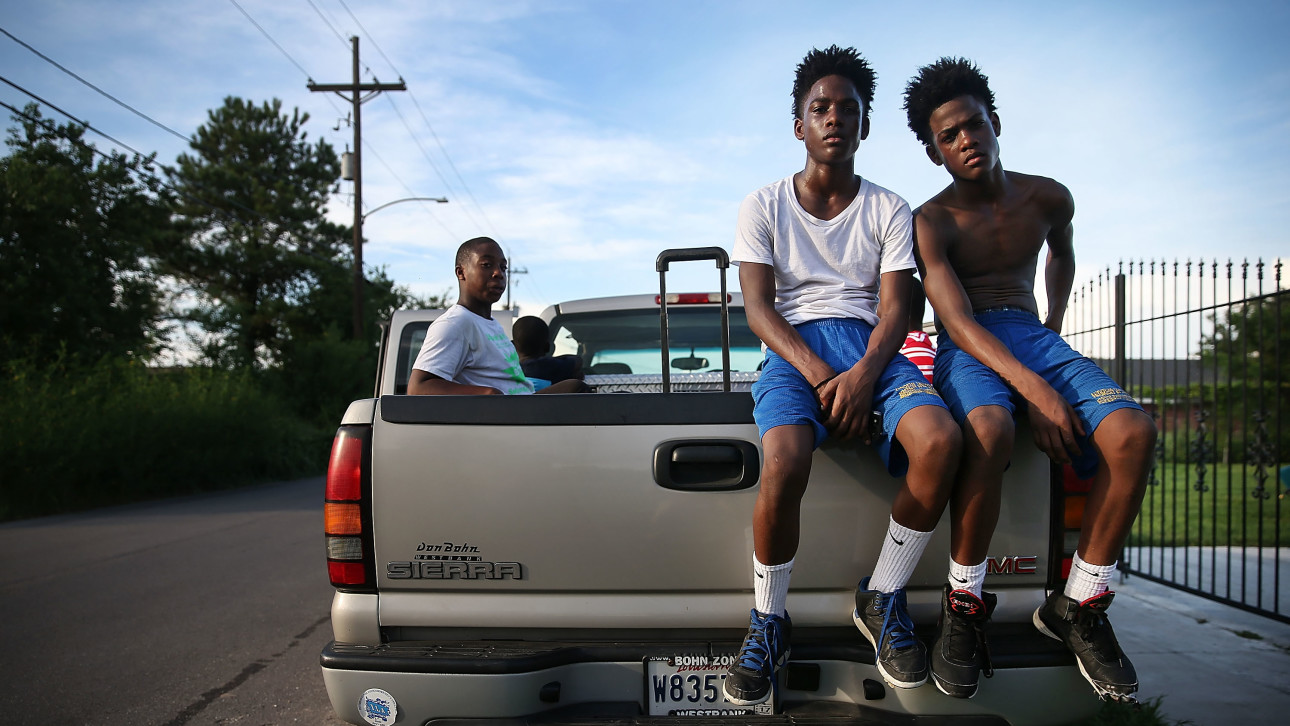 The people living in New Orleans’ Lower Ninth Ward when Hurricane Katrina caused the levees on its western border to burst were doubly unlucky. Not only was the place they lived one of the city’s hardest hit, it has also been one of the slowest to come back to what it was before the storm.

The gif below shows the destruction and only very partial recovery of two blocks in the Lower Ninth Ward that were six blocks away from the breached levees.

The Lower Ninth Ward, a predominantly working class area, was the site of a large number of New Orleans’ Katrina-related fatalities, many of them elderly residents of nursing homes near the levees.

In 2005, the neighborhood was 98 percent African American, with an average household income of just $24,886. By June 2015, the Lower Ninth Ward’s population had only reached 37 percent of its pre-Katrina volume.

“Before Katrina, the Lower Ninth Ward was a real family place. The kind of place where you’d pass vegetables over your backyard wall to your neighbor next door, and where your grandmother would live around the corner,” says M.A. Sheehan, director of the “House the 9” Program at the Lower Ninth Ward Homeownership Association.

Sheehan says that when Katrina hit, residents scattered. “People went everywhere. Buses and planes were taking people to Oklahoma, Phoenix, Houston and Atlanta, and nearby to Baton Rouge. People would get on a plane or bus and they wouldn’t be told where it was going. Families were separated. Sometimes if there was an elderly or ill person, they would be taken first and their family would go somewhere else, and they wouldn’t know where they were. In some cases it was a long time before people even know where the rest of their family was. ”

Immediately after the storm, the Lower Ninth Ward was left to stew in flood water for six weeks. Water supply wasn’t restored to the entire area until on October 9, 2006, preventing residents from returning or obtaining permits to begin repairs. A shutdown of electricity meant the Federal Emergency Management Agency (FEMA) would not deliver trailers for temporary accommodation, forcing people to stay away.

When the federal Road Home Program kicked in, with $9 billion in funding to bring people back home, Lower Ninth residents and disadvantaged African American neighborhoods lost out. Payouts were based on the cost to repair one’s home or the pre-storm market value, whichever was less. Because homes in the Lower Ninth Ward were damaged the most (in some cases, totally washed away), they needed the most money for repairs. But because their homes were valued less than in other areas, most didn’t get enough money to repair them.

A more robust levee system has been built around the Lower Ninth Ward, and the Mississippi River gulf outlet has been closed. But even promises of increased safety and cheap property can’t tempt people in. New buyers rarely opt for the Lower Ninth Ward, says Ginger Wiggins, a realtor with Coldwell Banker TEC, who said the average home there is worth $85,000.