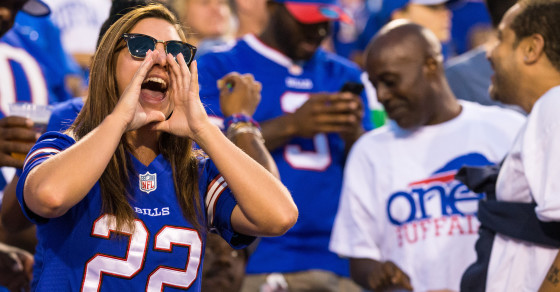 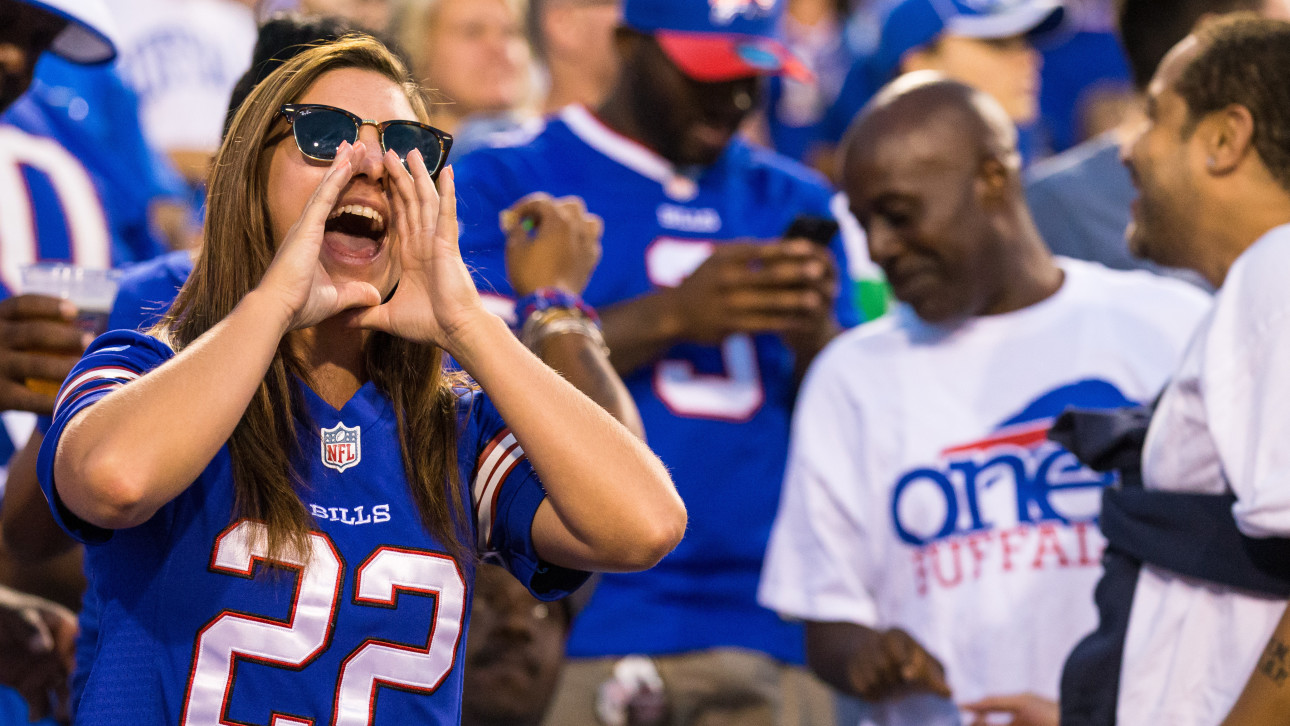 Officially, the Tampa Bay Buccaneers are the worst team in the NFL. They finished the 2014 season dead last.

Unofficially, they’re also among the worst at attracting female fans.

Exhibit A: The team recently launched a new PR plan to attract more female devotees, featuring game-day style tips, “culinary creations,” and craft projects, but ended up alienating the very audience they were looking to entice.

“SERIOUSLY???!! What a condescending load of crap!!!” one female fan wrote on the Bucs’ Website.

So it’s no surprise, with that kind of tone-deaf PR plan, that only eight percent of their Facebook fans are women, according to a Vocativ analysis, making them the fifth worst performer after the Dolphins at four percent and the Titans and Jets at two percent each. Rounding out the top five is the Vikings at one percent.

This, at a time when the NFL has repeatedly mishandled its response to domestic violence by its players — Ray Rice, most notably — and after a 2014 study found that winning over female fans might be the key to the league’s long-term success.

The Bucs fell into a common trap, said C. Keith Harrison, a University of Central Florida sports business management professor who has done research on female fandom for the NFL. He said the Buccaneers probably had data showing that some female fans do want things like style tips and pink jerseys, and then alienated all the women who don’t.

“Millions of women do not need football 101,” he said. “You’ve got to be careful about assumptions about their fandom.”

Reps for The Buccaneers had not commented by the time of publication.

So who’s doing it right?

Ladies, look no further than the Green Bay Packers and the Pittsburgh Steelers, both of which have more female than male fans, according to our analysis.

Based on a 2007 survey of NFL fans, the Steelers and the Packers have been tops among women for years, and not, apparently, by accident. Each year, for example, the Steelers hold Ladies Night Out, a Moms Clinic and “Women’s Training Camp,” the latter complete with passing and blocking drills with former players. All of these events sell out, according to a Steelers spokesman.

Harrison said that teams like the Steelers and Packers are successful because they appeal to women without pigeonholing them. “They are celebrating that the fans are passionate, they just happen to be women.”

Other NFL teams still have a long way to go, however. Women comprise an average of just 18 percent of NFL team Facebook fans.

So don’t hold your breath: it will be a while before Tampa Bay catches up with Green Bay.