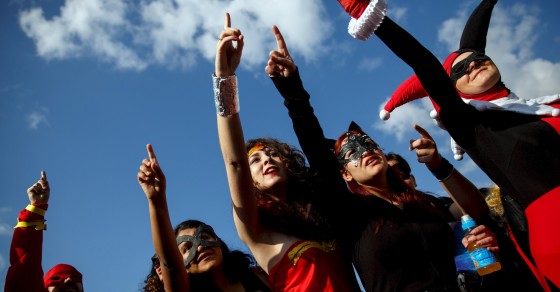 Fans Call For A ‘Young Justice’ Comeback
By Leigh Cuen 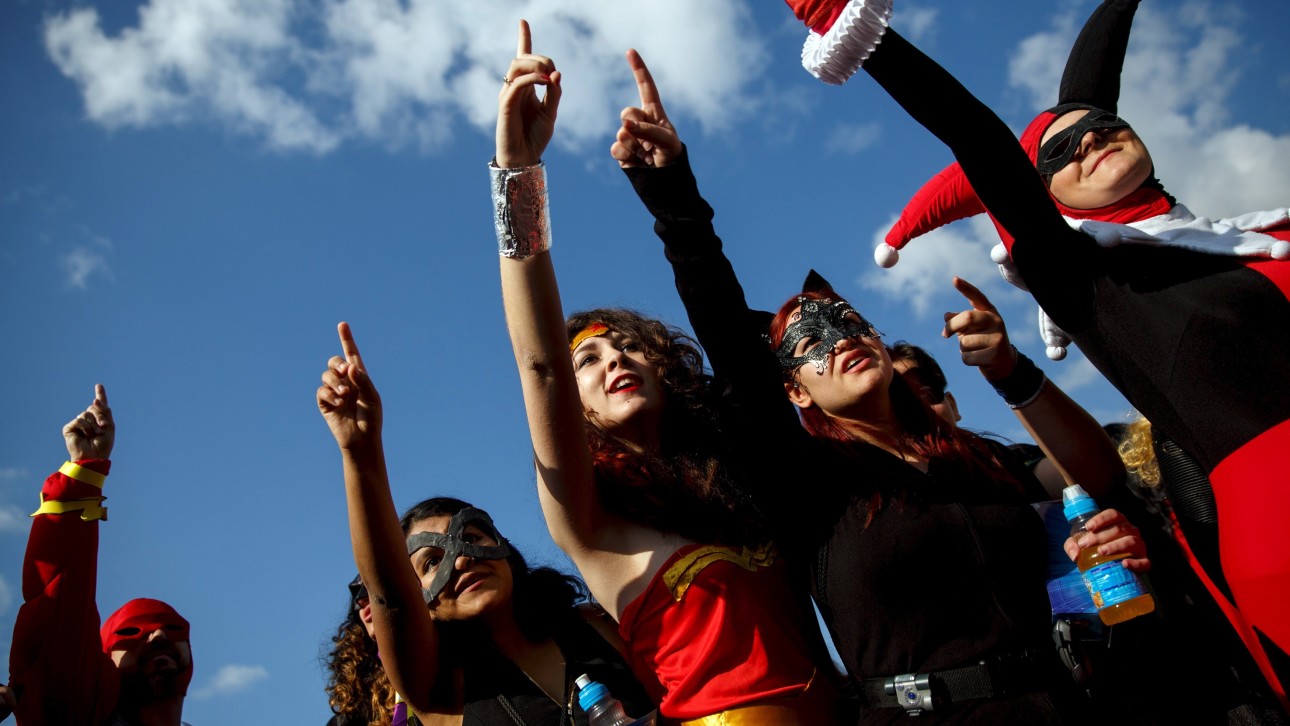 Fans tired of waiting for a third season of Young Justice, a modern cult classic cartoon, are demanding the show’s comeback.

It’s been more than two years since Cartoon Network aired the show’s last episode. Fan forums sparked a Twitter storm this week telling producers through the hashtag #RenewYoungJustice just how much the series means to them.

Young Justice boasts an all-star ensemble of classic superheroes and villains like Batman and Superman—who we all know as adults—navigating re-imagined adventures of their youth. It’s known for sophisticated writing, deliberately prioritizing diverse characters and defying cliches. It is also heralded by fans as an example of how pop culture, including beloved and classic comics, can be inclusive without sacrificing authenticity.

Despite online rumors, there has yet to be an official announcement from studio executives about plans for a new season. After years of waiting, fans want to prove the power of the show, posting more than 21,000 tweets since Wednesday featuring the grassroots hashtag calling for more episodes. Thousands of posts were directed at Cartoon Network’s official accounts, to make sure producers took notice.

One of my all-time favourite cartoons with numerous women, girls, and characters of colour! Well-written, and gorgeous! #RenewYoungJustice