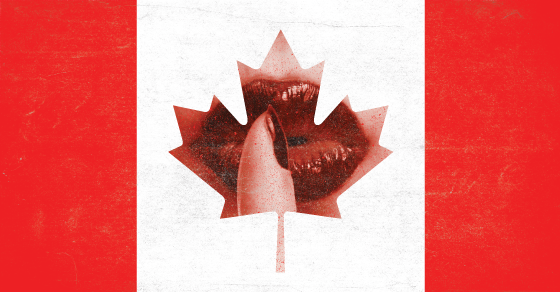 The Country With The Most Ashley Madison Adulterers Per Capita

Are Canadians naughtier than we thought? 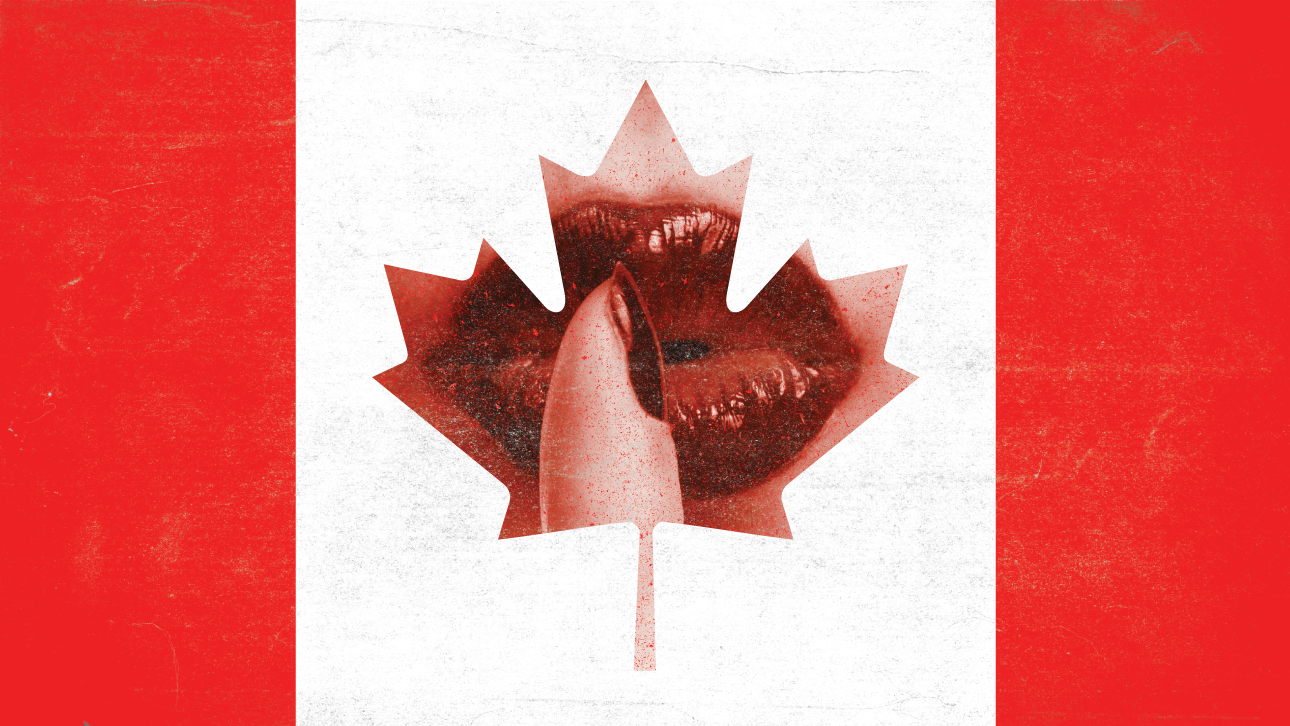 Canada is home to the most Ashley Madison adulterers per capita, with 6.26 accounts on the website per 100 people in the nation, a Vocativ analysis the massive data leak shows. In second place is the United States, with 5.11 accounts per 100 people, followed by Australia with 4.51.

The next most common locations for the exposed adulterers are Hong Kong, Ireland and New Zealand.

The figures are based on which “locations” users selected when filling out their user profiles—choosing one out of 55 that were offered in a drop-down menu. There was also an option to leave the space blank.

In absolute numbers, the country with the most Ashley Madison accounts is the U.S., with 16 million of them associating their “location” with the country. Second is Brazil, whose largest city, São Paulo, has more users that any other city worldwide. Other account creators said they were located in places ranging from Japan to Luxembourg, Pakistan and even the tiny Solomon Islands.

On the other end of the spectrum are Afghanistan, Sudan and Congo, among others, that appear to claim only two Ashley Madison accounts each, based on an analysis of email addresses that were used to create the accounts and whose domains were based in those nations. Along with other countries including Saudi Arabia and Iran—where adultery is punishable by death—they were not offered as options in the site’s drop-down list.

Here’s a graph showing the 25 locations with the most Ashley Madison accounts per 100 people, among the 55 locations listed as options on the site:

The data doesn’t mean more people are cheating—or trying to—in Canada and the United States compared to other countries worldwide. More likely, it says something about Ashley Madison and its parent company, Avid Life Media and which nations they have targeted in advertising and marketing. After all, Ashley Madison is Canadian-based.