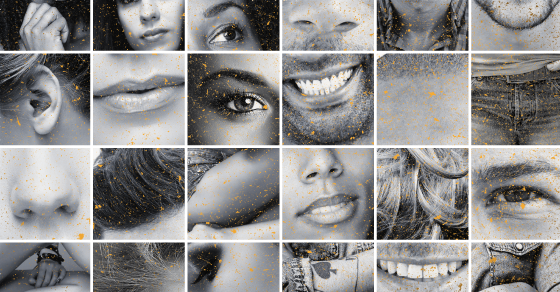 The Hardest Thing To Find On Ashley Madison: Women
By Tracy Clark-Flory

The Hardest Thing To Find On Ashley Madison: Women 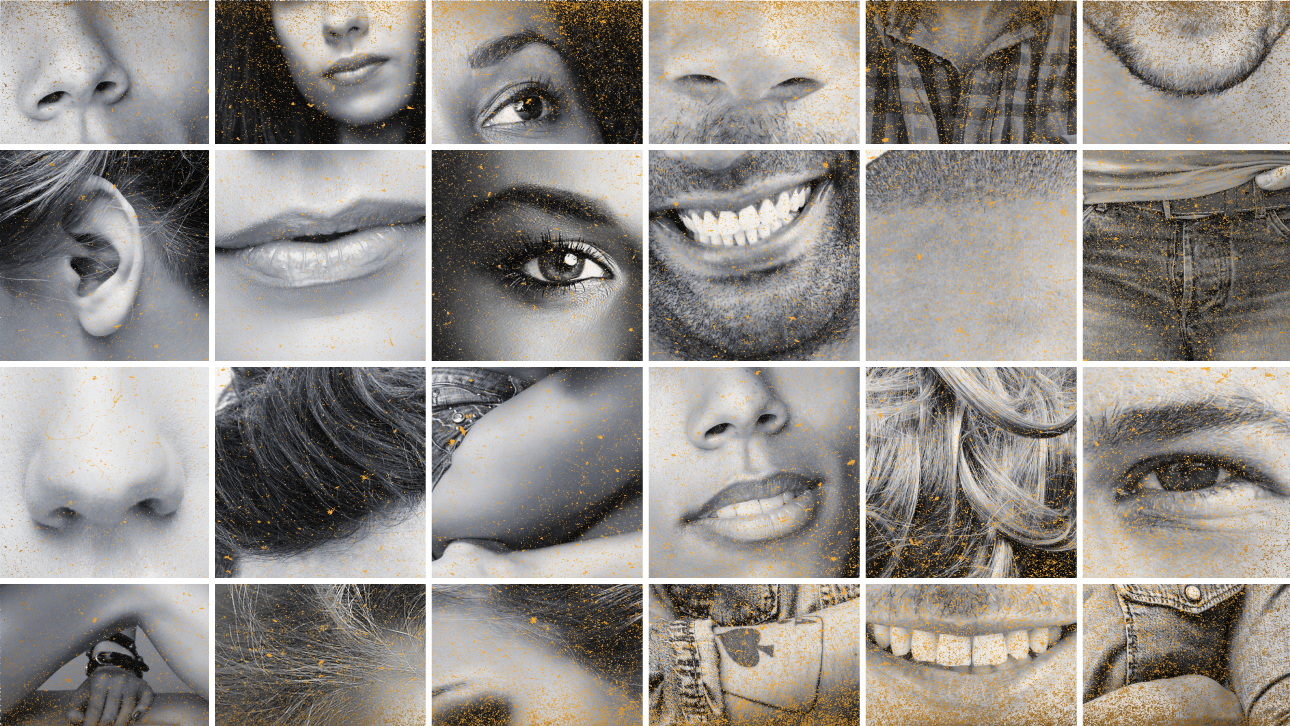 The extramarital dating site Ashley Madison has long presented itself as an equal-opportunity service for infidelity. At times, CEO Noel Biderman has even emphasized its female user base. Well, the dump of data that came from a hack of the site shows just how wrong that is, as the vast majority of the leaked users appear to be men.

A database included in the dump shows 28 million male users compared to 5 million women. That’s more than five times as many dudes as ladies.

Additionally, as cyber-security blogger Robert Graham observed, the site’s leaked credit card transactions reveal only male names. That makes sense, given that only men are charged for initiating contact on the site—which, again, likely tells you plenty about the gender skew of the service. If the site had tons of female users, it wouldn’t need to offer women a special deal.

While another file included in the dump shows a majority of initial sign-ups were women, that’s likely due to users trying to avoid paying for the site or because of spam accounts. Computer security experts say the database showing women make up a very small number of users is the more reliable breakdown.

This heavily male skew contradicts Biderman’s past characterizations of the site as a service for a new breed of empowered women. In a radio interview last year, for example, Biderman—a married father of two—said, “Women have always been cast as the ones who need to be monogamous.” He went on to explain that women’s financial independence has allowed them the freedom to sleep around. “It’s really women who are now starting to explore non monogamous behavior,” he said, and later added, “That’s what Ashley Madison caters to, the female side of the equation.”

The site’s marketing has long undermined any pretense of equality or—hahahahahah—feminism. In 2011, Ashley Madison ran an advertisement featuring a plus-size model alongside the words, “Did your wife SCARE you last night?” In another ad, the same plus-size woman was shown with a red “X” next to her, followed by a slender model with a green check mark next to her. Above both women it read, “We call it as we see it.”

Well, so do we—and Ashley Madison is a site for men.