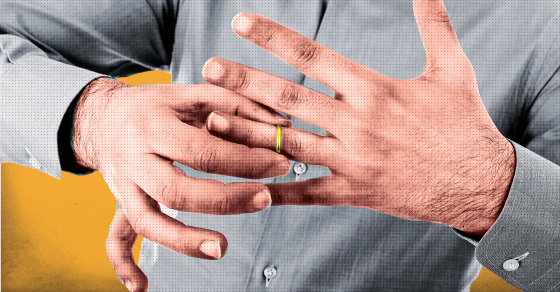 This Is Why Exposed Ashley Madison Cheaters Will Get No Love 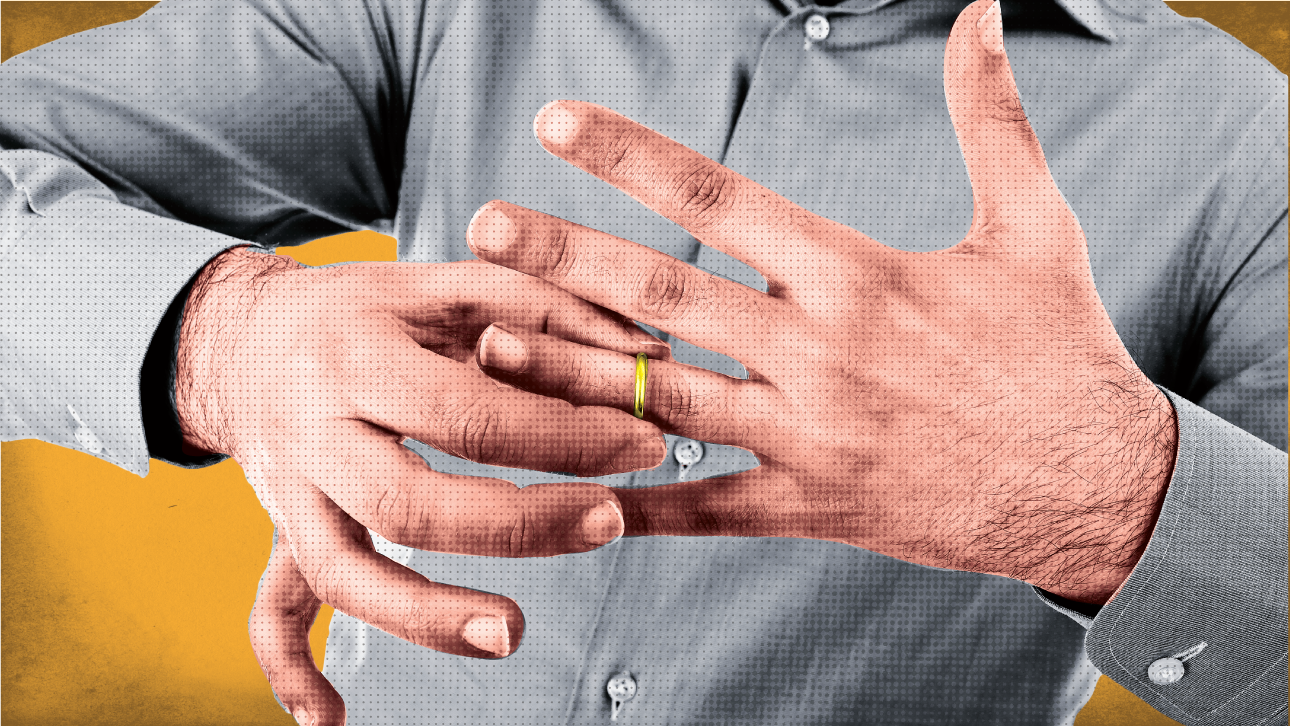 The Internet wasted no time in shaming the cheaters exposed in the sensational data dump of user information from AshleyMadison.com. The public’s prying eye now has access to detailed information of 32 million accounts on the salacious hookup site designed for people looking to find a side piece.

Lol at all the cheaters freaking out over the Ashley Madison hack/leak. That's amazing! Don't want a relationship? Then GTFO, don't cheat.

This type of public shaming should come as no surprise to anyone who’s been following public opinion in recent years: nine out of 10 Americans said they believed infidelity to be “morally wrong,” according to a Gallup survey. Suicide is shunned at a rate of 77 percent and the 83 percent of Americans are not into human cloning, according to the survey.

Divorce has become more accepted in the last 40 years, while cheating has become significantly more vilified. Only half of American adults thought having an affair was always wrong in the 1970s, political scientist John Sides noted. That number skyrocketed to 91 percent in 2013. This is the same time frame in which Americans have become more accepting of premarital sex and gay sex.

Sides compared a 1954 Gallup poll in which 53 percent of American adults said they believed in divorce to a 2008 Gallup survey in which 70 percent of respondents said that divorce was “morally acceptable.” The upshot? “If you’re in an unhappy marriage, don’t cheat. Just get divorced,” Sides said.

The hackers were every bit as unforgiving when they unleashed the trove on the Internet on Tuesday. “We have explained, deceit and stupidity of ALM and their members. Now everyone gets to see their data,” the hackers wrote in a statement, referring to Ashley Madison’s owner Avid Life Media.