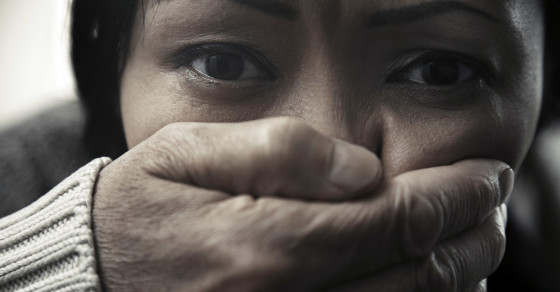 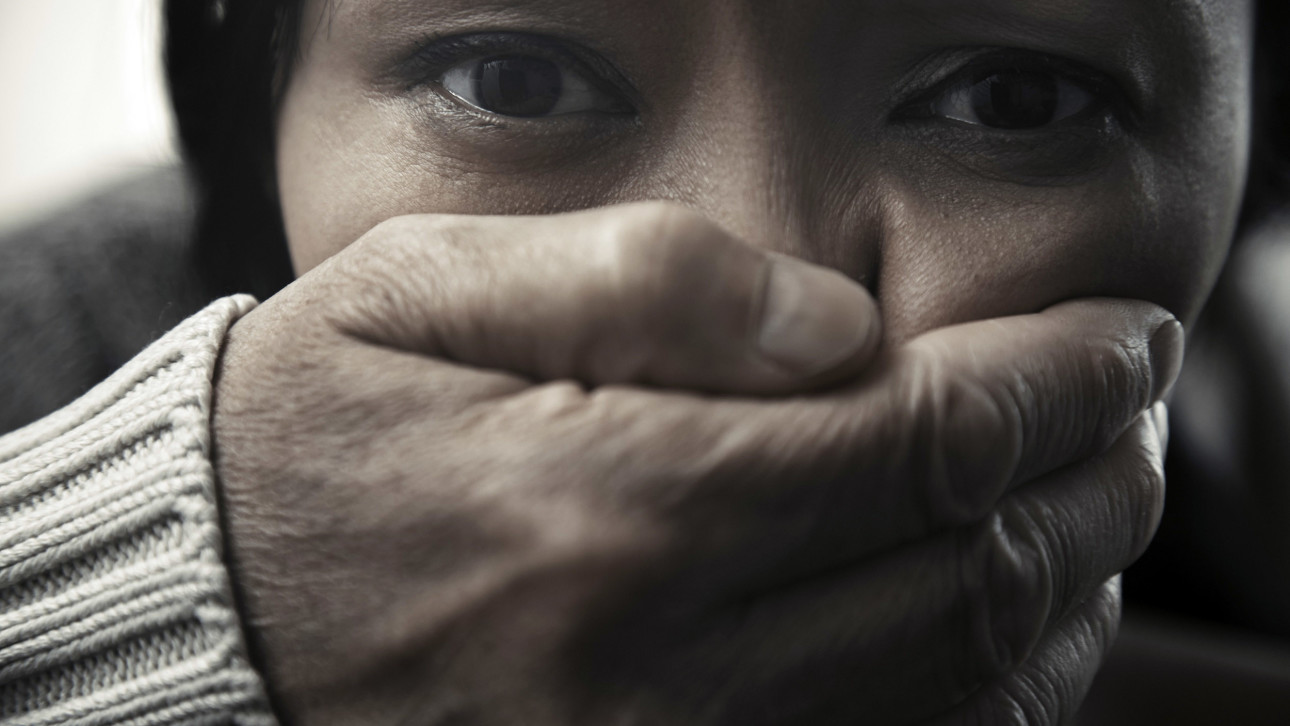 Amber Batts, a 41-year-old former sex worker and operator of a prostitution network in Alaska, was locked up for five and a half years on Monday, convicted of sex trafficking and violating probation. Batts ran a statewide prostitution network, and the women who she handled, represented and protected now want her set free. Batts’ supporters say she was not a trafficker, but rather a local businesswoman who helped create a safe, fair work environment for consenting adults.

On Twitter, the protest manifested as the hashtag #whoresUnited907, used to post updates from Batts’ trials in Anchorage, Alaska. More than 25,000 people have signed an online petition condeming the 2014 law under which Batts was charged with trafficking.

That piece of legislation categorizes most sex workers as traffickers or trafficking victims. It defines second degree sex-trafficking as advertising or promoting “travel that includes commercial sexual conduct” and managing or supervising any “prostitution enterprise” other than a brothel. Activists claim these broad definitions target women who work together, and sometimes even leads individual sex workers to be charged with trafficking themselves.

Supporters across the United States are outraged by the absence of sex workers’ voices from media coverage of Batts’ case, so several have published their own interviews and reports on escort community blogs.

One of the major sources of tension in the case stems from the seemingly hypocritical relationship between law enforcement and sex workers in Alaska. According to former sex worker Tara Burns, out of 40 sex workers she interviewed in Alaska, over half of those who had been sexually assaulted said the perpetrator was a law enforcement officer. Over 74 percent of all respondents said they had witnessed a crime but hadn’t contacted police for fear the report would lead to arrest and abuse rather than protection.

“Local sex workers are devastated by the Batts’ trial, because she was sentenced to over five years for screening,” Burns said. “Most of the allegations discussed were about her screening practices. She would share screening information, even with girls who didn’t work with her, to help sex workers stay safe.”

Burns said that members of the Special Crimes Investigative Unit have had sexual contact with several local sex workers, and threatened them, so that the women are now afraid to turn to police for help. On nationalblacklist.com, an anonymous forum typically used by escorts to warn colleagues about pimps and abusers, in 2015 Alaskan users have filed an unusually high number of complaints about coercive law enforcement officers. The visible entries, stretching back to 2012, are peppered with reports of law enforcement officers of different types blacklisted for their contact with prostitutes.

Statistics show that Alaska has one of the highest densities of sex offenders per head of population in the United States—which gives those working in the sex industry good reason to seek to protect themselves, and each other.

Going into #AmbeRBatts sentencing now. We made the letters big so Judge Volland can read our shirts. #WhoresUNITED907 pic.twitter.com/WbP264d6gE

: Prosecutor repeating again that there was no force, fraud, or coercion. Then why sextrafficking charges?. #WhoresUNITED907"

@THEecowhore yes…she even offered insight bout AK to tour gals/competition..no charge. Her intent was not malicious. It was safety driven!