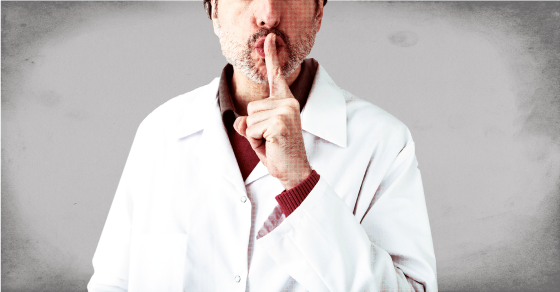 Med Students Recount How They Watched Doctors Abuse Patients
By Joshua A. Krisch 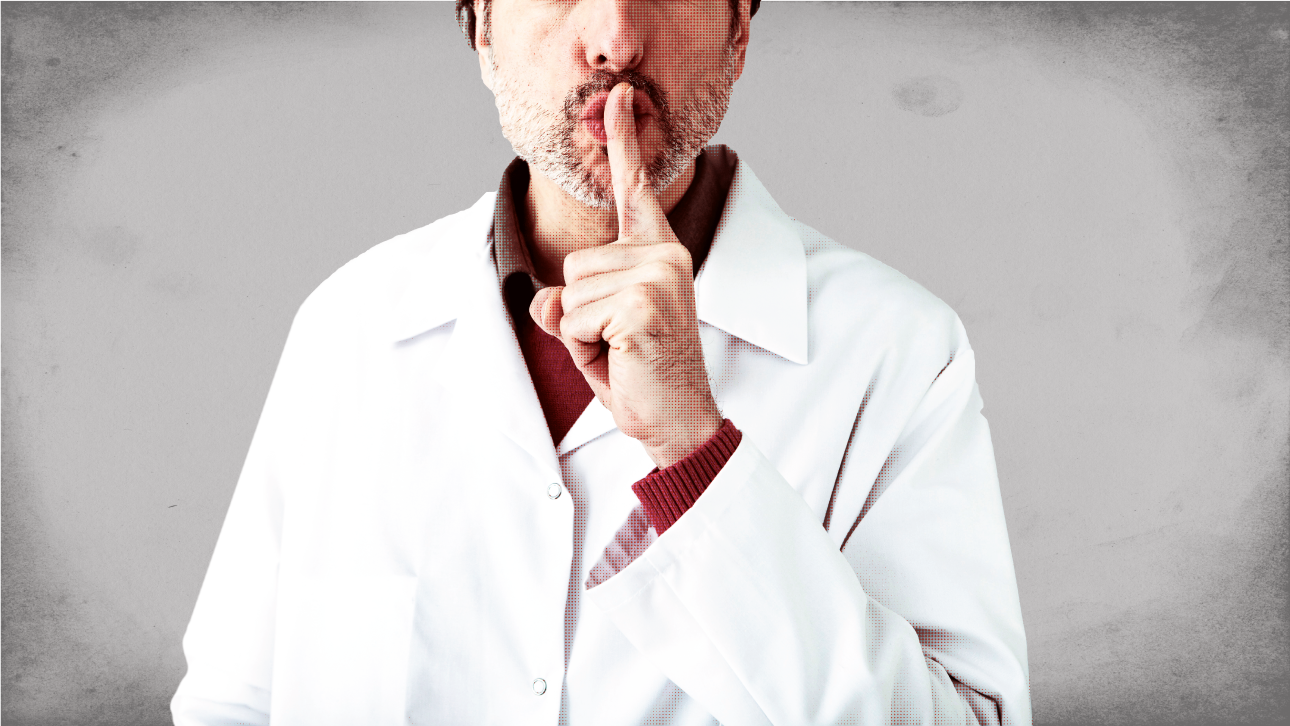 Two chilling reports of sexual abuse—perpetrated by powerful physicians in front of their intimidated medical students—have just been published in Annals of Internal Medicine, a top medical journal. The essay describes the cases of abuse, but withholds the name of the author, a decision that the editors defend in an accompanying editorial. “We think, and hope [this essay] will make readers’ stomachs churn,” the editors write. It likely will.

The first-person essay begins with a description of how a seasoned physician (our anonymous author) asked a classroom of medical students to share an experience from their clinical rotations that they “perhaps still can’t forgive.” One student (called “David” in the essay) raised his hand.

“Something unforgivable happened to me.”

David recalled observing a vaginal hysterectomy, which involves removing part of the uterus through the vagina. While the patient was under anesthesia an older doctor began rubbing her labia and inner thighs with cotton balls, ostensibly in preparation for the procedure. “He looked at me and said, ‘I bet she’s enjoying this’. My attending winked at me and laughed,” David said.

One story led to another. Soon, the anonymous author was telling his class about how he, as a medical student, delivered a baby to a Hispanic woman only to discover a serious vaginal bleed. His mentor (called “Dr. Canby” in the essay) quickly determined that she was suffering from uterine atony, a potentially fatal condition in which the muscles of the uterus fail to contract. As is protocol, Canby placed his entire hand inside the patient’s vagina, to allow him massage her uterus from above and below. Then our author describes an unforgivable act of misogynism, racism and abuse:

“After a few minutes, he feels the uterus contract and harden. He says something like, ‘Atta girl. That’s what I like. A nice, tight uterus.’ And the bleeding stops. The guy saved her life. I was blown away. But then something happened that I’ll never forget. Dr. Canby raises his right hand into the air. He starts to sing ‘La Cucaracha.’ He sings, ‘La Cucaracha, la cucaracha, dada, dada, dada-daaa.’ It looks like he is dancing with her. He stomps his feet, twists his body, and waves his right arm above his head. All the while, he holds her, his whole hand still inside her vagina. He starts laughing. He keeps dancing. And then he looks at me. I begin to sway to his beat. My feet shuffle. I hum and laugh along with him.”

Obviously, most physicians are not sexually abusing their patients—but it’s hard to figure out just how many are. The best data available suggest that a mere 761 physicians were disciplined for sex-related offenses between 1981 and 1996, which makes up roughly .08 percent of all licensed physicians in the United States. But there may be scores of sexual abuse cases that remain unreported.

For physicians, there’s a strong message in the sordid details of this essay—this kind of behavior is intolerable. “It is our hope that the essay will gnaw on the consciences of readers who may recall an instance of their own repugnant behavior,” the editors of the journal write. “The story is an opportunity to see what this behavior looks like to others and starkly shows that it is anything but funny.” However, the reason given for not publishing the name of the doctor was that the act “was disgusting and scandalous and could damage the profession’s reputation,” a reasoning may strike some as somewhat cowardly.

For patients, however, the lessons are not as clear. We trust our physicians—often we simply have no choice but to put our lives and our bodies in their hands. Some have suggested never going for an examination without a loved one observing the procedure, but that’s often impractical, and loved ones certainly can’t be in an operating room. For better or for worse, patients need to be able to trust their physicians. It’s a shame that we can’t always do that.