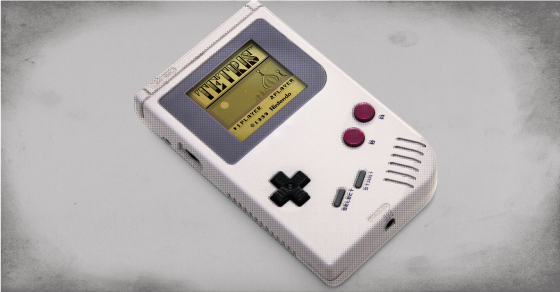 Playing Tetris Can Ease Addictions to Sex, Drugs And Food
By Joshua A. Krisch

Playing Tetris Can Ease Addictions to Sex, Drugs And Food 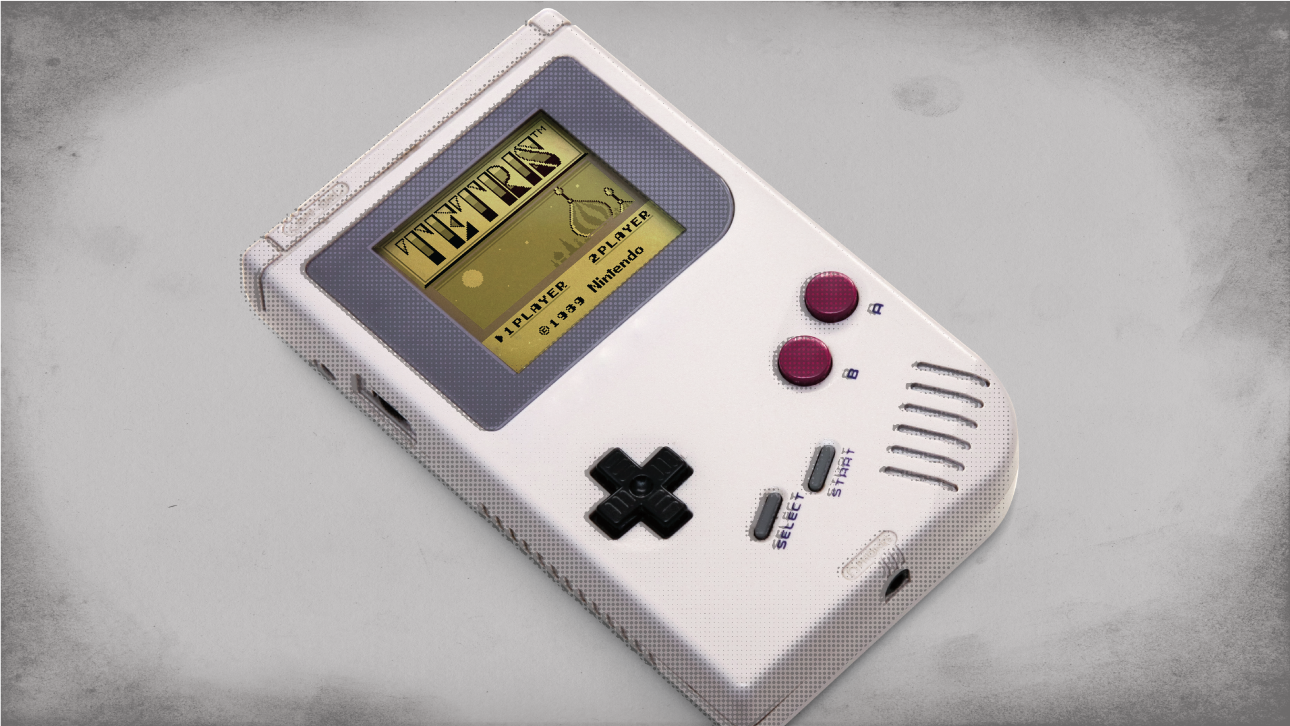 Playing Tetris may reduce cravings for drugs, food, sex and sleep according to a new study published in the journal Addictive Behaviors.

Tetris was the original portable video game addiction. Psychologists from Plymouth University and Queensland University of Technology in Australia recruited 31 students to carry old-school iPods around campus for one week. Students received seven text messages per day, reminding them to report their cravings at regular intervals (how badly they wanted to eat, sleep, use drugs or have sex, and whether or not they indulged in their respective cravings), and then a small subset of those students were prompted to play a rousing game of Tetris.

And as those bit-sized blocks fell, so did the intensity of their cravings. “The impact of Tetris on craving was consistent across the week and on all craving types,” said coauthor Jon May of Plymouth University, in a prepared statement. “People played the game 40 times on average but the effect did not seem to wear off.”

Cravings are legitimate symptoms of underlying psychological conditions. That’s not to say every one of your coffee cravings is a form of psychosis—but it is noteworthy that the most recent Diagnostic and Statistical Manual of Mental Disorders introduced cravings as an official criteria for identifying substance abuse disorders. Prior studies have tested whether distraction can make drug cravings less intense, and some studies suggest certain mobile apps and video games may help people manage their cravings.

But the findings are far from definitive, and although they back up conventional wisdom that distractions stave off cravings, the findings are still preliminary, and should be viewed with caution.The study examined only 31 students, and just 15 of them were in the “test” group that actually played Tetris to manage their cravings (the other 16 were sorted into the “control” group and were, alas, Tetris-less). With a sample size that small, it’s hard to imagine drawing any conclusions whatsoever. Furthermore, the study took place over the course of one week, and so it is impossible to determine whether or not Tetris would have continued satisfying their urges in the long term.

On the other hand it can’t possibly hurt to play a little more Tetris, especially if it helps distract you from an unhealthy addiction. Unless you have a Tetris addiction—in that case, no video game can save you.