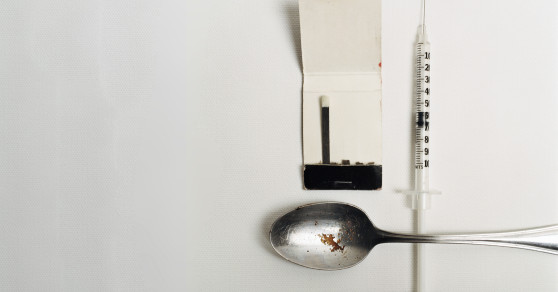 A Regional Breakdown Of The Heroin Epidemic
By Sarah Kaufman

A Regional Breakdown Of The Heroin Epidemic

The White House is set to unveil a new plan to combat heroin overdoses that shifts the emphasis from punishing drug abusers to treating them.

The new program, to be unveiled Monday, is the latest response to a soaring heroin overdose rate. The CDC tracked heroin overdose deaths from 2008 to 2012 and found that the rate of deaths increased by over 50 percent in every region of the U.S. The Northeast saw its incidents skyrocketing—there was a 211 percent increase in the rate of heroin deaths per 100,000 of the population over that period.

Officials attribute the skyrocketing death rate to widespread use of opioid pain-killers prescribed by unqualified doctors. They often serve as gateway drugs to heroin.

Under the new plan, drug intelligence officers will be paired with public health coordinators in 15 states to follow where the heroin is being created and distributed. The White House Office of National Drug Control Policy is set to spend $2.5 million to hire cops and health data analysts in 15 of the country’s 28 High Intensity Drug Trafficking Areas, which collectively cover 60 percent of the U.S. population, an anonymous government official told The Washington Post. First responders will also be trained on how to medically treat overdoses.