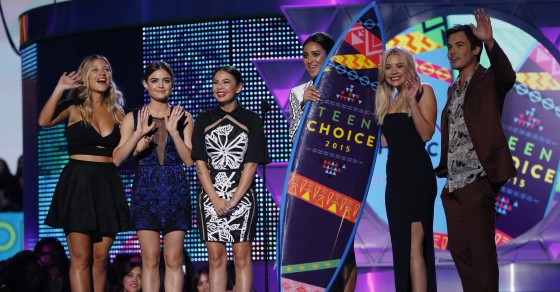 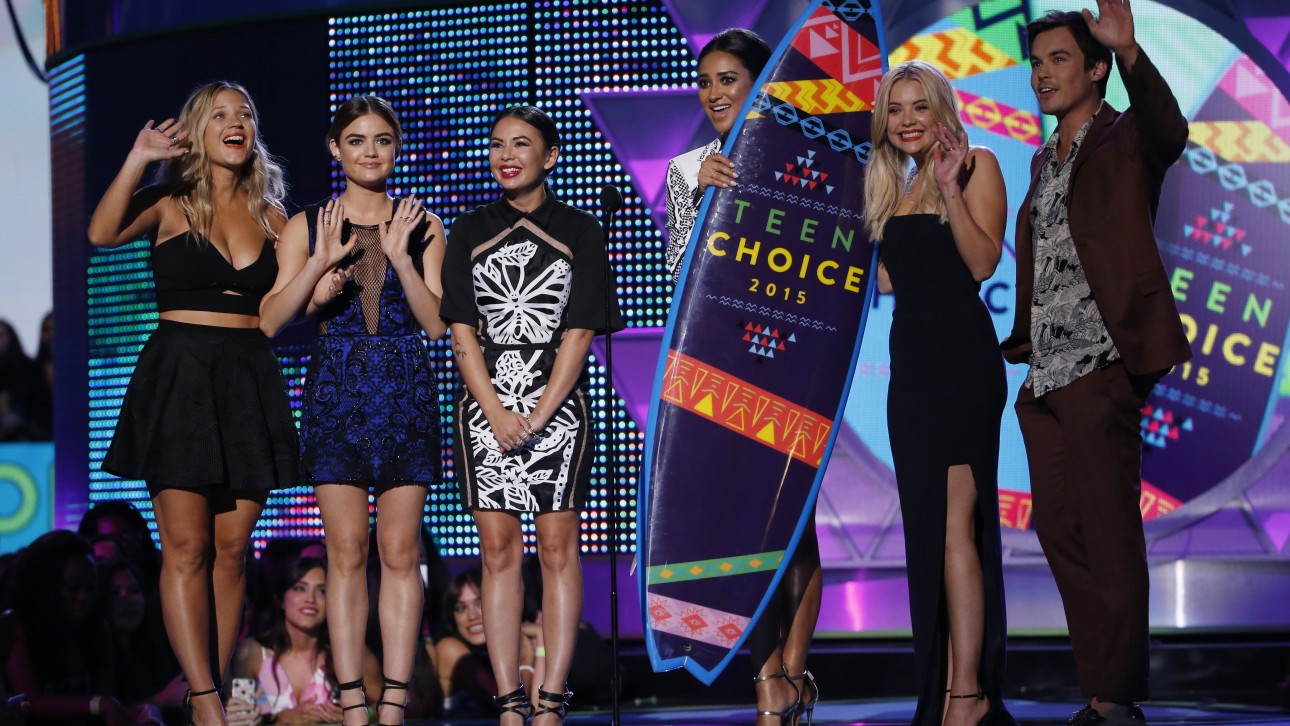 Fan reactions to the 2015 Teen Choice Awards, which aired Sunday night on FOX, revealed that the show hasn’t fully regained the trust of young audiences a year after the network was accused of rigging its votes.

The awards show is advertised as one where teens get to pick their favorite movie, television, social media and music stars—among other celebrities. FOX says it determines the winners through an electronic tally of “eligible” votes submitted via Twitter, Facebook, Instagram and TeenChoice.com.

But some young fans around the world are disregarding the contest’s authenticity for a second time. Last year, Web stars tweeted that winners of the 2014 show were told the results days before voting officially ended, sparking backlash against the show. Since Sunday, hundreds have recirculated last year’s protest hashtag:  #TeensDontHaveAChoiceAwards. Others posted #TCARiggedJanoskiansShouldHaveWon in support of a YouTube comedy group that many felt was shortchanged by a dishonest system.

Instagram users called for the Teen Choice Awards to be cancelled, accusing the show of being rigged, while some left angry comments on the show’s official Instagram and Facebook accounts. Vocativ later found that some critical posts on Instagram have since been deleted.

A post that included a graph from Topsy, an analytics tools that allows users to measure tweets, aimed to show that Bella Twins—a professional wrestling team—was favored more online compared to the U.S. National Women’s Soccer Team, which won the award for Choice Female Athlete. But the person who posted it failed to note that Twitter results only accounted for one source of votes, which FOX says were collected across various platforms, including Facebook, Instagram and TeenChoice.com. Topsy can also only measure tweets over the last 30 days, while voting was held for more than a two-month period. In other words, teens who posted charts to back their claims of rigging didn’t have access to all the data.

Another social media user posted a chart showing figures for Choice International Artist. It was, however, unclear where the graph originated and what exactly the figures meant.

Still, the controversy underscored that transparency is critical to young audiences, particularly when it comes to digital interaction and the fate of the stars that they’re voting for. The network posted to Teenchoice.com new 2015 rules that reassured viewers their votes were being counted after receiving flak last year for a disclaimer that says the winner is ultimately picked by the show’s producers.

“Winners of Teen Choice 2015 are determined using the votes cast on the site, Facebook, Twitter and Instagram,” read the 2015 rules. “Votes are tabulated electronically and winners are determined based on the nominees in each category with the highest number of eligible votes.”

FOX did not immediately respond to requests for comment.