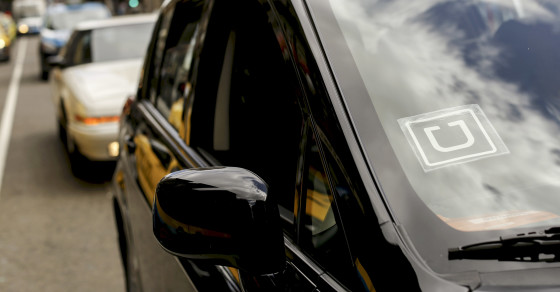 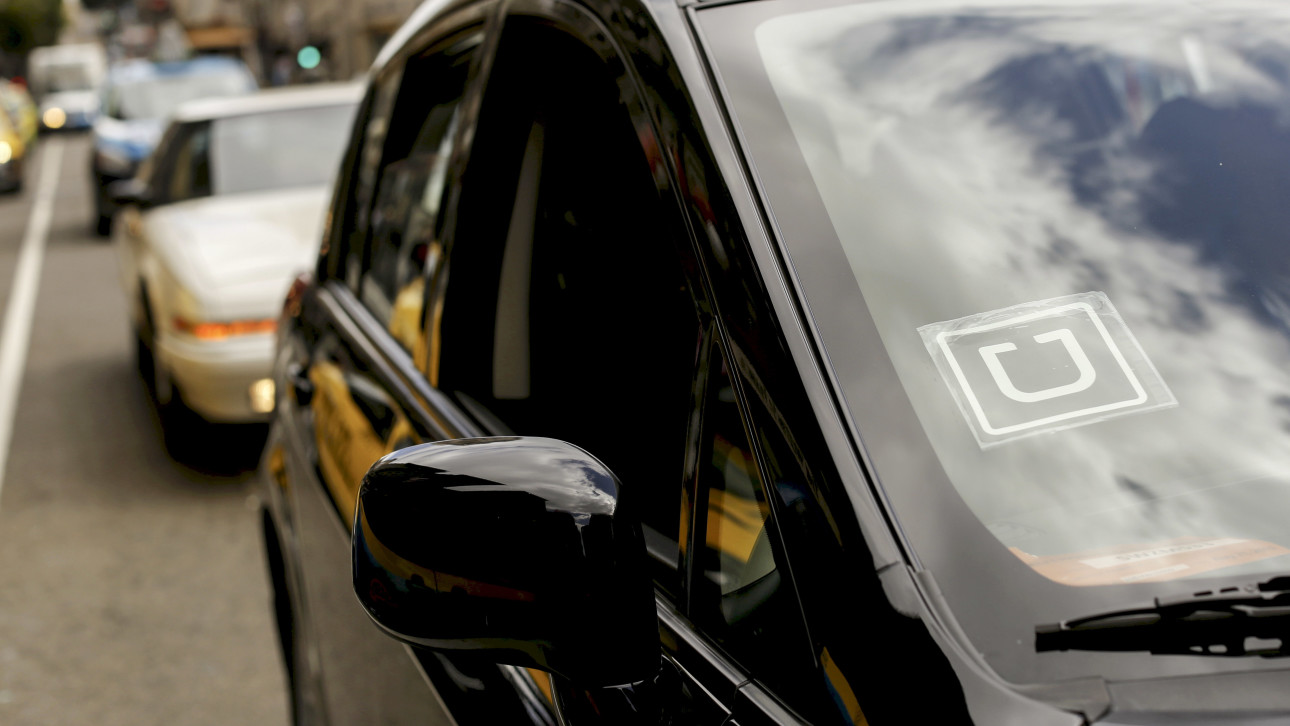 An Uber client submitted a discriminatory complaint against a Muslim woman driver, sparking outrage across social media and unraveling a complex conundrum about the ethics of mass public shaming of racist behavior.

Uber user Rene Hunter allegedly complained that the ride-sharing company “allowed” a Muslim driver, Sonia Marcella Martinez, to wear a headscarf, which Hunter mislabeled as a “berka.” On August 8, Martinez posted a screenshot of the alleged complaint—which said Martinez’s husband could be “the enemy within”—on the Facebook page Muslims Are Not Terrorists.

The post went viral, spreading across Tumblr, Twitter, Reddit and various women’s forums. In part, it garnered support and prompted others to share similar stories: One Muslim-American, Leilah Abdurahman, wrote that she also received Uber and Lyft cancellations that she suspected were motivated by prejudice and Islamophobia.

The complaint also ignited outrage at Hunter’s behavior and sparked a sort of social media witch hunt, aimed at teaching Hunter a lesson about religious discrimination. Commentators shared Hunter’s personal information, workplace and employer’s contact details. Dozens of users shared images of the messages they sent to Hunter denouncing racism, as well as complaints sent to Hunter’s employer in North Carolina. Others submitted outraged reviews to her employer’s pages.

In the aftermath of the backlash, it appears that Hunter deleted her Facebook and Twitter accounts, and that her employer disabled reviews and comments on their professional pages. Neither Hunter or Martinez responded to requests for comment.

The sentiment surrounding the incident shares similarities with a recent campaign against the American dentist who killed Cecil the Lion. Both reveal how quickly social media can be used to transform public outrage into cyberbullying. Some social media users commented that the online crusade against Hunter may be going too far, raising questions about how social media could be used to create more constructive dialogue about overall prejudice, rather than focusing solely on isolated targets.

This @Uber customer @ReneHunter complained about her Muslim woman driver. The Internet spoke back. #CantTouchThis pic.twitter.com/fspsU4ldWH