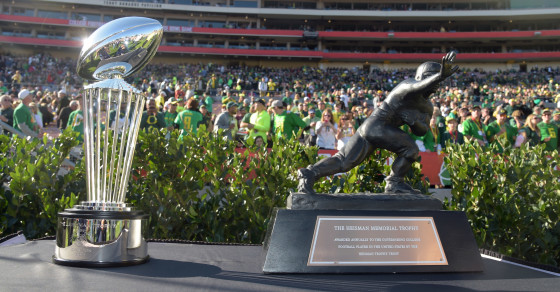 The 10 Most Decorated College Football Teams
By Steve Bryant

The 10 Most Decorated College Football Teams

Tallying up the awards given to the top NCAA programs, from the Heismann to the, um, Disney Spirit Award 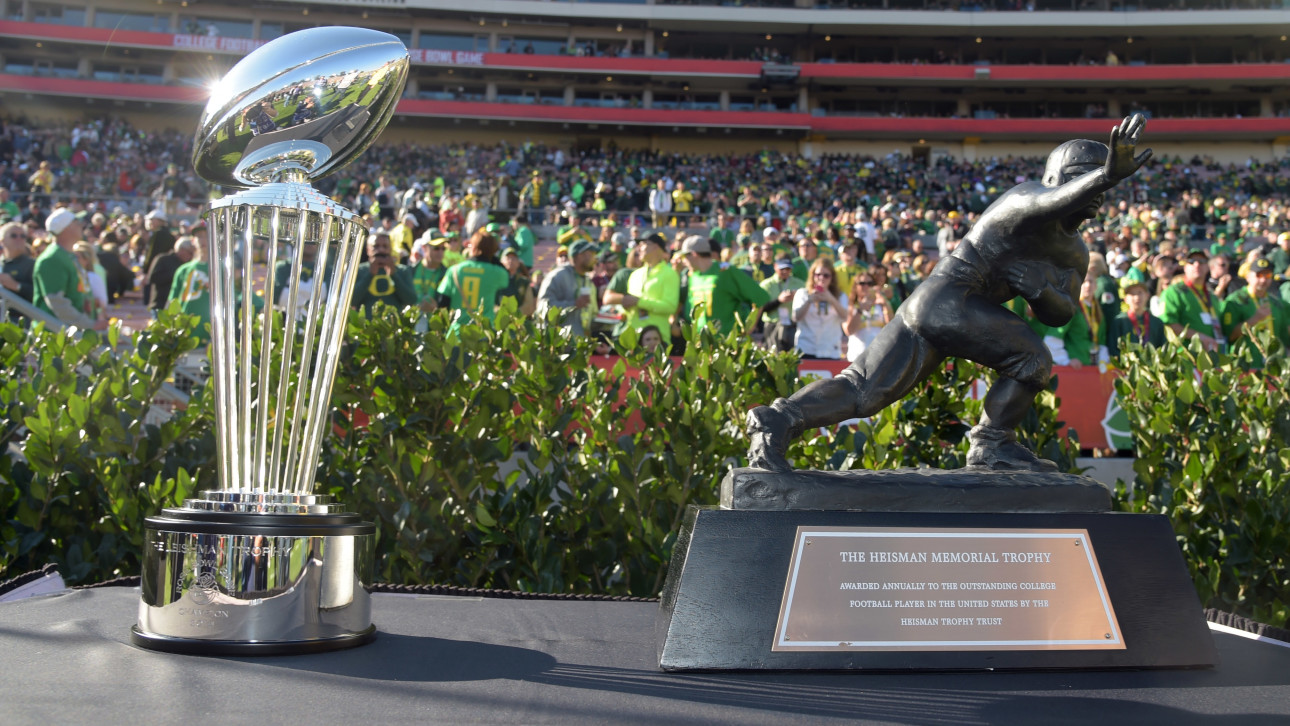 The Leishman Trophy in all its shiny glory — Reuters
By Steve Bryant with Vocativ Staff, Or Schwartz
Aug 14, 2015 at 3:36 PM ET

As the college football season rears its ugly, helmeted head, and the sports world deploys its bold, prognosticatory trial balloons, we decided to skip the Magic Eight Ball and simply ask the important questions that are on everyone’s minds. Questions like, which programs have received the most awards, by virtue of their players, over the years?

There are 24 awards, ranging from the Heismann, bestowed upon the most outstanding player of the year, to … whatever the Disney Spirit Award is.

And because the Heismann is the most prestigious, we also broke down the schools which have won that most often.