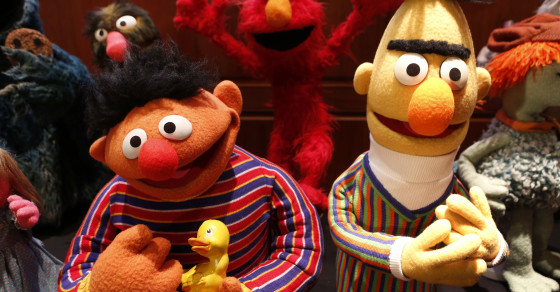 Sesame Street’s Fans Have Tripled Since 1969 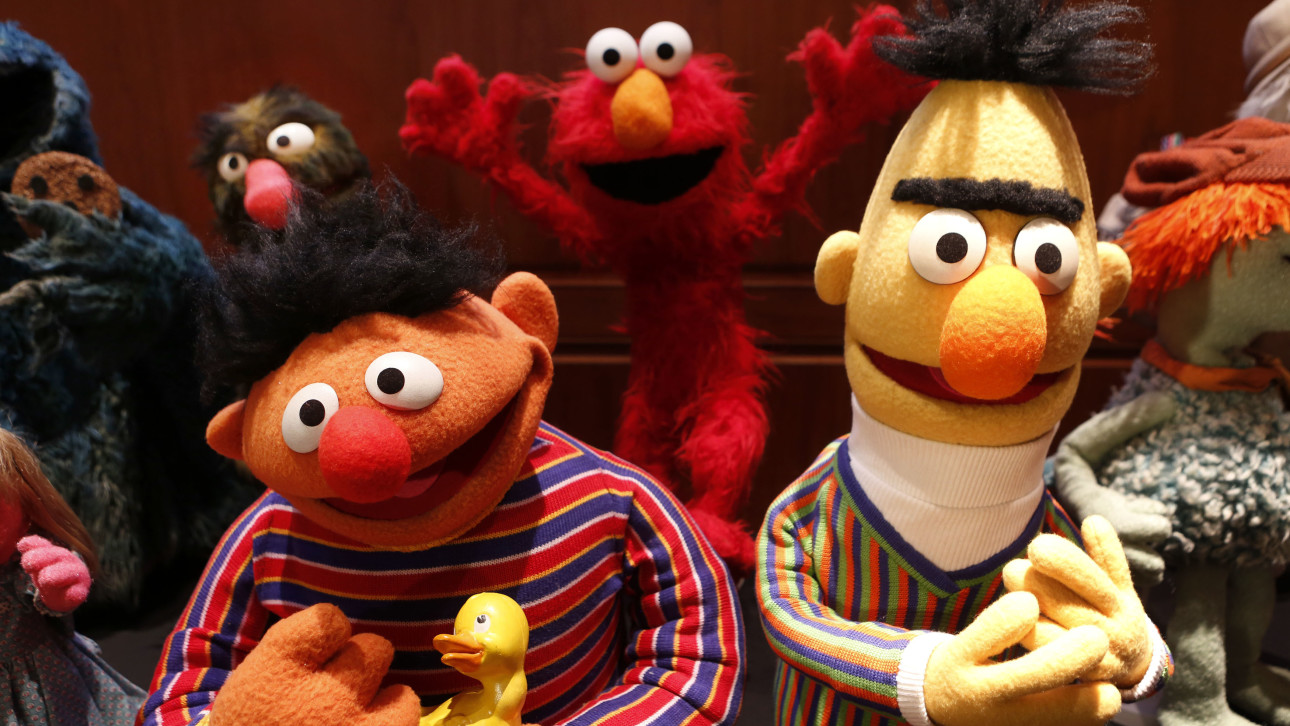 Can you tell me how to get to… HBO? Sesame Street will join Game Of Thrones, True Detective and Girls on the cable network this Fall in a landmark departure from its longtime home channel PBS. The move will allow the show’s non-profit production company Sesame Workshop to produce 35 new episodes for at least five seasons, up from the 18 it currently makes on PBS. It also marks a change for HBO, which is attempting to draw more parents and children to its streaming service.

Before it moved to PBS, Sesame Street premiered in November 1969 on the now-defunct National Educational Television owned by the Ford Foundation, where it was watched by 1,930,000 households in its second week.

Six million viewers as of 2010

Forty-six years later, Sesame Street does not seem to have faltered despite vast changes in how children and their parents consume television. Sesame Workshop reported in 2010 that six million viewers were still tuning in every week, giving the show its highest rating in three years and a 60 percent increase year-on-year.

HBO will stream 150 old episodes of Sesame Street as part of the new deal. Sesame Workshop has struggled to fund the show because it historically made 90 percent of its production costs from DVD sales and other licensing. PBS has not been as quick as HBO to capitalize on the transition to streaming: Just 14 full episodes of Sesame Street were available to stream on PBS video when the deal was announced on Thursday.

In 2013, Sesame Street‘s YouTube hub became the first educational channel and first non-profit channel to surpass one billion views. By Thursday, its total view count had reached over 2.1 billion, and had almost 1.5 million subscribers.

Only half of viewers are children

Sesame Street‘s senior vice president Scott Chambers told AP last year he was “proud” that 49 percent of the show’s viewers are over the age of 18. “We design the show to engage the parent because we know that’s more educational. If you have a parent watching with you, you’re going to learn much more,” he said at the time.

It’s watched in more than 150 countries

There are at least 34 international versions of Sesame Street for countries which don’t speak English. In some cases, children in other countries benefit more from the show than American children. Sesame Workshop said that Bangladeshi four-year-olds who watch the show have literacy scores 67 percent higher that their peers who haven’t seen it.

Sesame Workshop counts 82 million people worldwide as Sesame Street “graduates”. That means more people have watched a least one episode of the show than the entire United Kingdom, Germany or France, according to population data from World Bank.