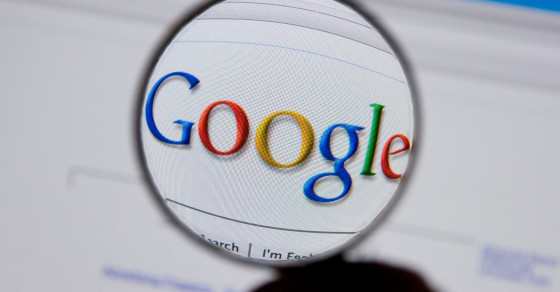 This US State Uses Ad Blockers The Most

Forty-five million Americans hate advertisements so much they have installed an ad blocker on their web browser.

Usage of ad blocker extensions for web browsers has surged 48 percent in the U.S. in 2015, but nobody detests advertisements more than people living in Oregon, which had the highest percentage of ad blocker users between April and June, at 16.4 percent.

That’s twice the number of ad blockers in Washington, D.C., which had the lowest ratio of users in the U.S. with 8.2 percent, and is even higher than silicon state California, where the figure stood at 14.4 percent.

Ad blockers such as AdBlock and Adblock Plus (not related) are expected to decimate advertising revenues by as much as $21.8 billion worldwide this year, according to a study by Adobe and PageFair, which provides a non-intrusive ad service for ad blockers. That’s 14 percent of the global digital ad market. But gaming sites, social networks and other websites with young, technically-savvy or male users will be disproportionally affected over government, charitable organizations and dating websites.

Ad blocking is still overwhelmingly done on desktops, accounting for 98 percent of all ad blocking between April and June. Most mobile users who block ads are Android customers using Chrome, which accounted for 53 percent of blocked mobile ads in the second quarter of 2015. However, the study expects the number of mobile Safari users who block ads to surge once Apple begins catering to ad blocking mobile applications when iOS 9 is released in September.

Ad blocking is still more popular in Europe, where it increased to 77 million users in the second quarter. It’s biggest in Greece, where 36.7 percent block ads, followed by Poland with 34.9 percent.