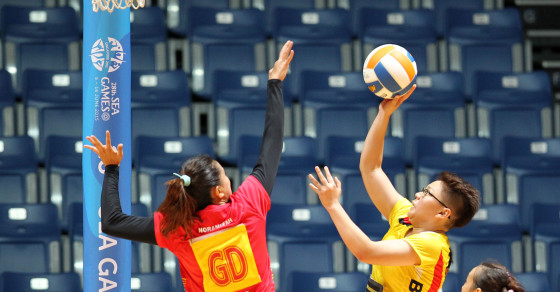 Will Frisbee Be An Olympic Sport? Netball May Have A Better Shot
By Thomas MacMillan

Will Frisbee Be An Olympic Sport? Netball May Have A Better Shot

The IOC recently recognized flying disc sports, but ultimate isn't likely to make it to the Games anytime soon 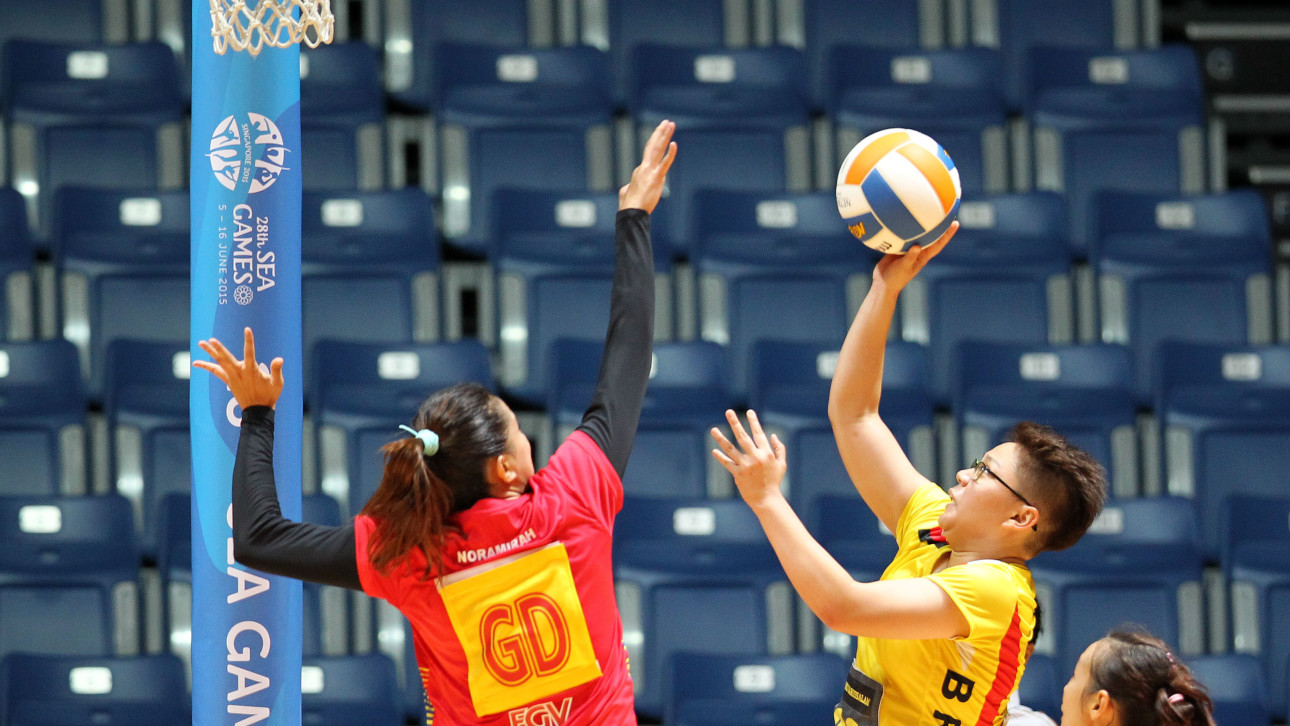 Brunei takes on Malaysia in netball — REUTERS
By Thomas MacMillan with Or Schwartz
Aug 07, 2015 at 12:01 PM ET

But ‘bee throwers haven’t completed the game-winning pass just yet. That’s because Ultimate Frisbee now joins a long list of aspiring Olympic sports that’ve been recognized by the IOC, but have also been waiting for years for their turn in the global spotlight.

That list includes widely played sports like baseball, football and cricket, as well as a number of niche pursuits, like orienteering, pelota vasca and, um, korfball (which has Dutch origins and similarities to basketball).

Ultimate Frisbee has some stiff competition for entry into the Games. In an attempt to see how the ‘bee stacks up, Vocativ chose five of the most idiosyncratic of these aspiring sports and analyzed their varying regional appeal and interest across age and gender divides.

One of the main qualifying criteria for new Olympic sports is popularity. On that count, ultimate Frisbee lags far behind the most popular “weird sport” aspirant, netball, a game that’s similar to basketball but without the dribbling or backboard. Netball, which was recognized in 1995, has more than three times as many Facebook likes as ultimate. And, despite the likelihood that you’ve never heard of it, netball is predominantly popular among 18-24 year olds in the US, UK and Australia. Its center of popularity is Melbourne, the hipsterville of Down Under.

However, ultimate still comes in well ahead of our other contenders, with nearly three times as many fans as the stylized Chinese martial arts sport wushu, which was recognized by the IOC in 2002 and which, for the uninitiated, looks similar to the martial arts stylings of Crouching Tiger, Hidden Dragon, but sadly without all the flying from tree to tree.

In deciding on new Olympic sports, the IOC also weighs the geographical distribution of a sport’s popularity—the more spread out the fanbase, the better.

Ultimate’s fanbase appears to be centered overwhelmingly in the United States, the country that 73 percent of its Facebook fans call home. “We estimate that there’s about 7.5 million active competitive disc players globally,” said Robert Rauch, president of the board of directors for the World Flying Disc Federation (WFDF). “The U.S. alone has about 5.1 million active ultimate players.”

Americans also comprise the majority of fans in tug-of-war, an erstwhile Olympic sport looking to make it back into the Games. Tug-of-war was an Olympic event for 20 years, between 1900 and 1920. The United States and the United Kingdom were the strongest tuggers in that time period, together capturing nine of 14 medals over five Olympics, and the sport remains more popular in those countries, as well as in Canada. Interestingly enough, 21% of tug-of-war’s male fans are older than 55; no other aspiring sport’s fan base is anywhere near that wizened. Ultimate Frisbee’s 55+ fans constitute 0.7% of their base. Rauch said the WFDF estimates 85 percent of disc players are under 35.

Korfball, which is actually a thing, and which was a demonstration sport in the 1920 and 1928 Olympic Games, has a strong base of popularity in the Netherlands, where 44 percent of its Facebook fans live. This isn’t surprising, since the Dutch invented the game. The IOC recognized korfball in 1993.

Unlike other sports in our analysis, korfball boasts almost even popularity between the genders. Korfball includes a number of rules to encourage gender equality and is played only by either co-ed or all-female teams.

Tug-of-war, on the other hand, appears to be a more manly pursuit: Only 9 percent of its Facebook fans are female.

Perhaps the greatest indicator of long-term success is popularity among young people, and ultimate is second in our analysis only to wushu on this score. Both sports have 18- to 24-year-olds comprising over half of their Facebook fans.

Rauch said ultimate is now played by more people in the U.S. than rugby and lacrosse, and IOC recognition would only help that growth.

“It’s overwhelmingly exciting,” he said. “The Olympics are seen as the pinnacle of sports. It’s something that galvanizes a community to get enthusiastic.”