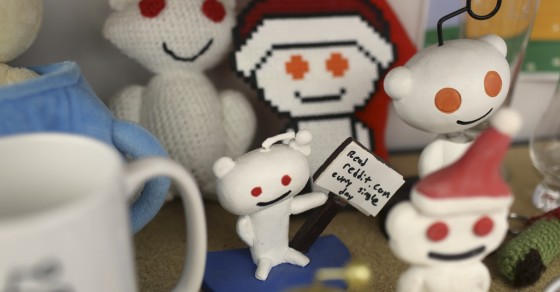 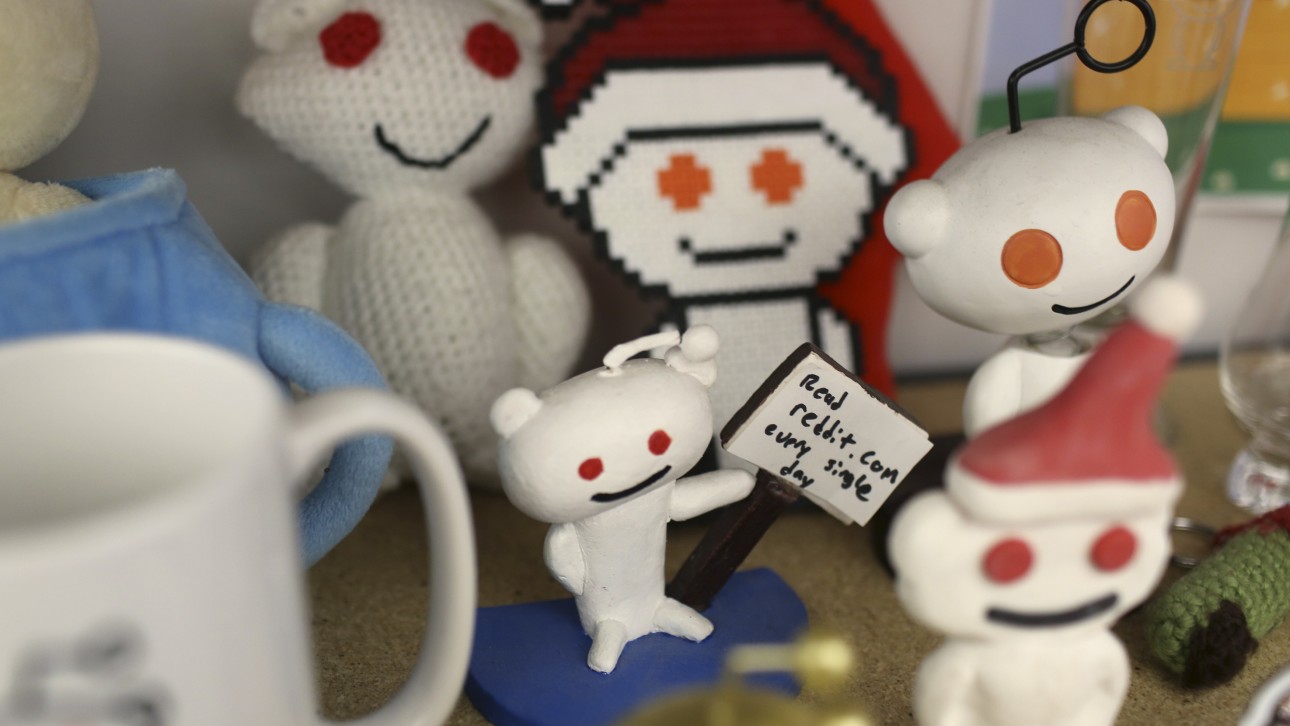 Reddit mascots displayed at the company's headquarters in California. — REUTERS
By Leigh Cuen
Aug 06, 2015 at 11:15 AM ET

Reddit has banned a handful of its online communities, pushing some disgruntled users—many of them from white supremacist threads—to flock to Voat where they plotted revenge.

In July, Reddit CEO Steve Hoffman unveiled the platform’s new strategy for quarantining the most vitriolic communities, propelling users from some controversial subreddits to work on backing up archives and creating alternative forums. More Reddit users slowly migrated over to Voat, a fledgling Reddit knock off.  Then this week, Reddit announced an update to the site’s content policy that banned a cluster of offensive Reddit communities “that exist solely to annoy other redditors.”

The move sparked outrage from the site’s remaining controversial groups including Gamergate, and purged many white supremacist threads. Many went over to Voat, participating in white supremacist threads where cursors were colored with patterns of the Confederate flag. There, they began plotting revenge on Reddit users by planning a campaign of online harassment.  “If we organize ourselves well enough,” wrote Voat user George_L_Rockwell, “we’ll be able to drink an entire river of liberal tears.”

The user laid out specific instructions for banned Reddit groups to create numerous new accounts and coordinate a harassment “brigade” against “kosher subreddits.” Dozens of others replied affirmatively, with some contributing advice for hiding the computer’s IP address and working around IP bans by using Tor or installing certain proxy additions in their regular Chrome browsers.