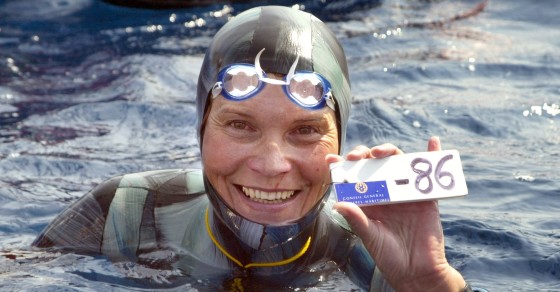 Why Freediving Is Deadlier Than BASE Jumping
By Jennings Brown

Why Freediving Is Deadlier Than BASE Jumping 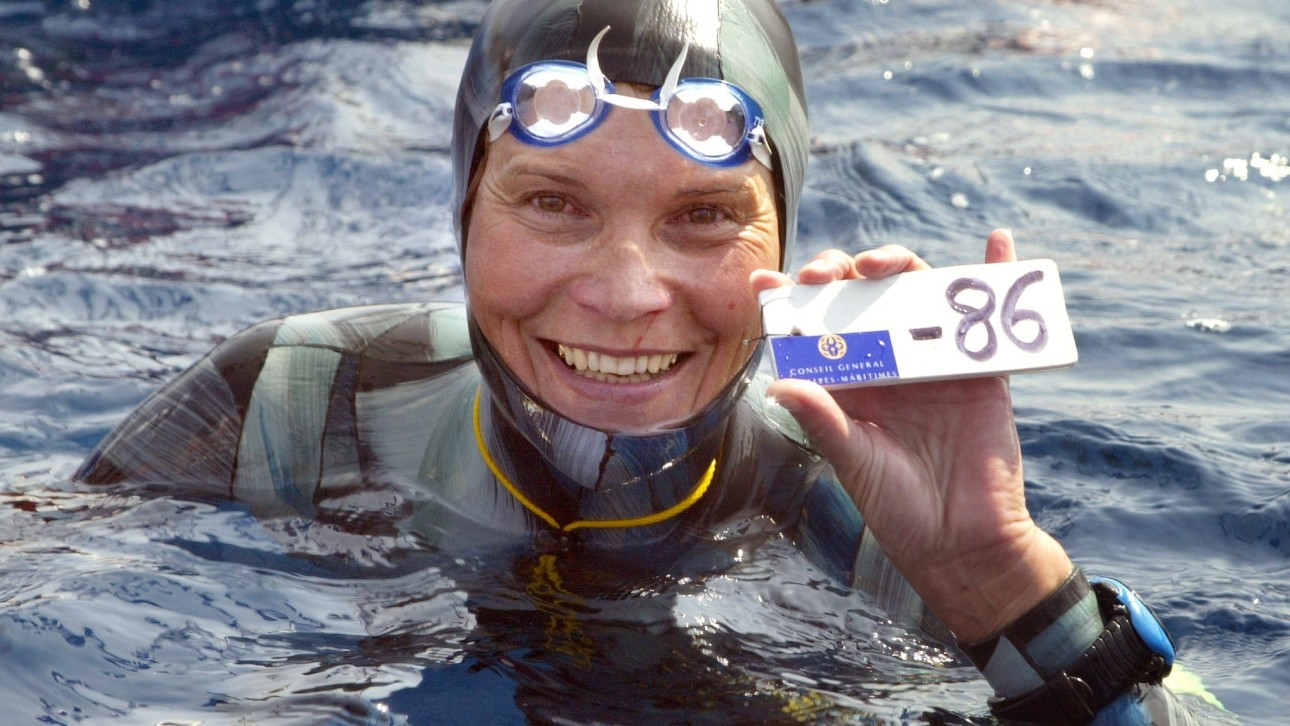 The world’s greatest freediver, Natalie Molchanova, went missing during a dive off the coast of Spain and is presumed dead. The 53-year-old Russian was diving at 30 to 40 meters, about 90 meters short of her record depth, when she was likely swept away in an undercurrent. She was wearing a wetsuit and a weight belt, and had no fins or gear to aid her. It was one of the hundreds of times she was attempting to cheat death.

Here’s a look into the sport that requires its athletes to risk their lives and alter their physiology more than any other competition.

The longest a freediver has held their breath

There are no hard statistics, but an Outside magazine article on the freediving world championships reported that there were 21 freediving deaths in 2005 and 60 in 2008. That’s more than BASE jumping, which claims roughly between seven and 13 lives a year.

What constitutes a “freedive”

How freedivers hold their breath for so long

When humans submerge, our mammalian diving reflex is triggered. It is a physiological reaction in which blood vessels constrict, reducing the blood flow and heart rate. In fact, simply splashing water on your face will kick off this reaction. The colder the water, the greater the reduction in heart rate.

Freedivers train to enhance these natural reactions by spending more time at greater depths so their bodies learn to function more efficiently with less oxygen. Divers also learn breathing techniques that both lower their heart rate and increase their lung capacity. Specifically, trained divers develop a method of “packing” more air into their lungs.

Why Natalie Molchanova was the world’s best free diver

Molchanova holds world records in seven of eight categories for women. Only one man holds a record in two categories, and the other categories are held by different men. One of those men is Natalie’s son, Alexey Molchanova, who holds the record in Constant Weight.

Molchanova’s record for the deepest dive made by a female is 127 meters (416 feet).