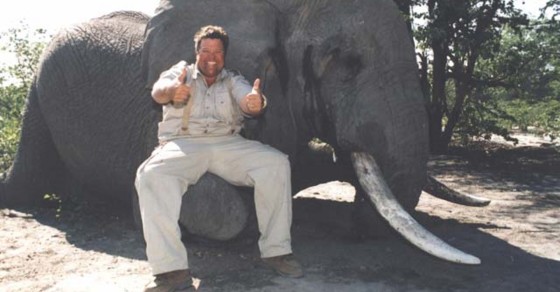 A boycott campaign is underway 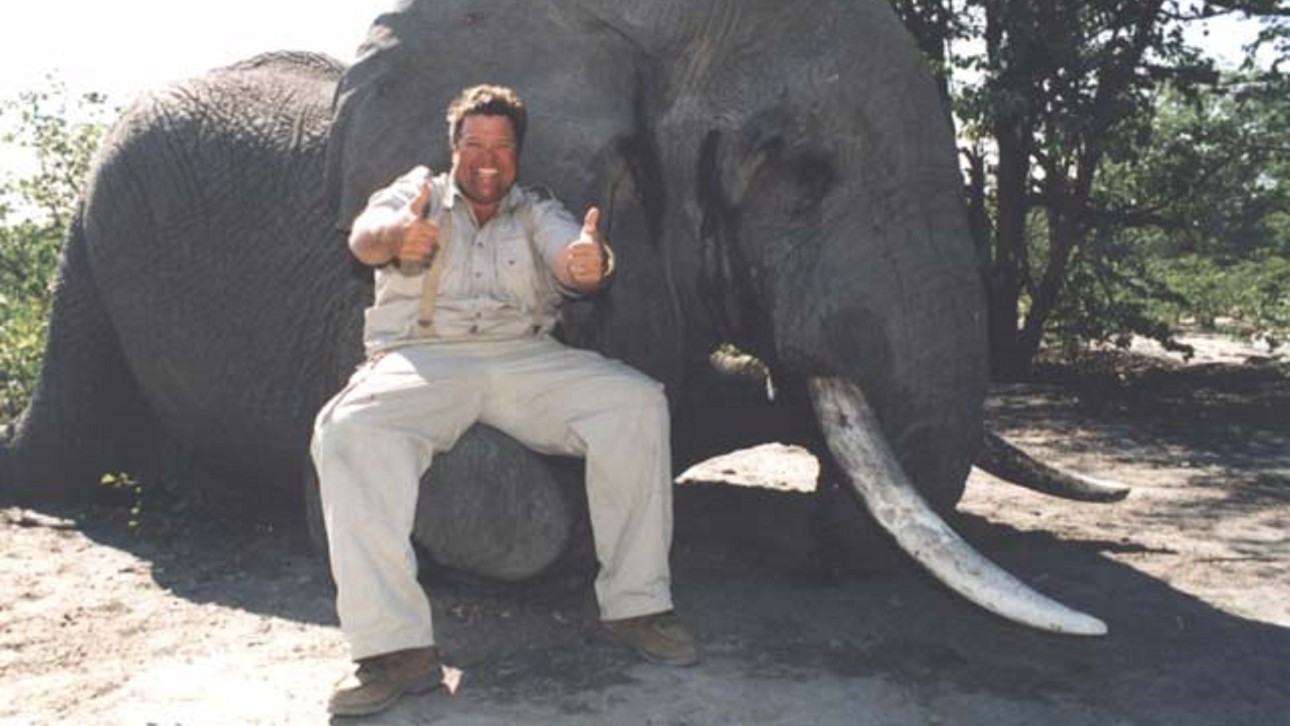 The CEO of sandwich chain Jimmy John’s is the latest target of social media outrage over trophy hunting after old photos emerged that appear to show the executive posing with the bodies of animals he killed on expeditions in Africa. Users on Twitter shared a hashtag calling for a boycott of the chain, #BoycottJimmyJohns, over 500 times in the past two days, while pictures of the CEO, Jimmy John Liautaud, were retweeted thousands of times.

The pictures being shared appear to show Liautaud smiling and posing next to the bodies of African elephants, a rhinoceros, and a spotted leopard. There’s no evidence that the hunts were illegal.

It wouldn’t be the first time that Liautaud’s hunting hobby has threatened to cost his business customers. Back in 2012, a boycott campaign on Facebook and a petition on Change.org had thousands of supporters who opposed to big game hunting. The boycott’s biggest Facebook group saw a resurgence in posts after two years of relative inactivity, with users attacking both the CEO and his sandwiches. One commenter declared: “This man is a disgusting human being. And my only experience with his sandwiches is that they’re terrible. Boycott JJ every day.”

After an American dentist killed Cecil, a beloved and protected lion in Zimbabwe, in early July, activists have taken to identifying and targeting other big game hunters for what they believe is a cruel practice. The outrage has even caused several major airlines to ban the shipment of game trophies.

These pics are the scumbag owner of @jimmyjohns killing beautiful animals. I beg everyone to never eat there again pic.twitter.com/OsBLC6H2Iv