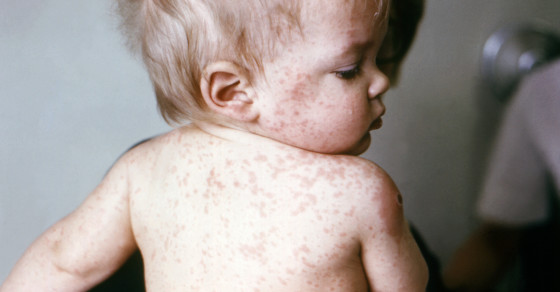 How To Debate Vaccine Skeptics—And Win
By Joshua A. Krisch

How To Debate Vaccine Skeptics—And Win 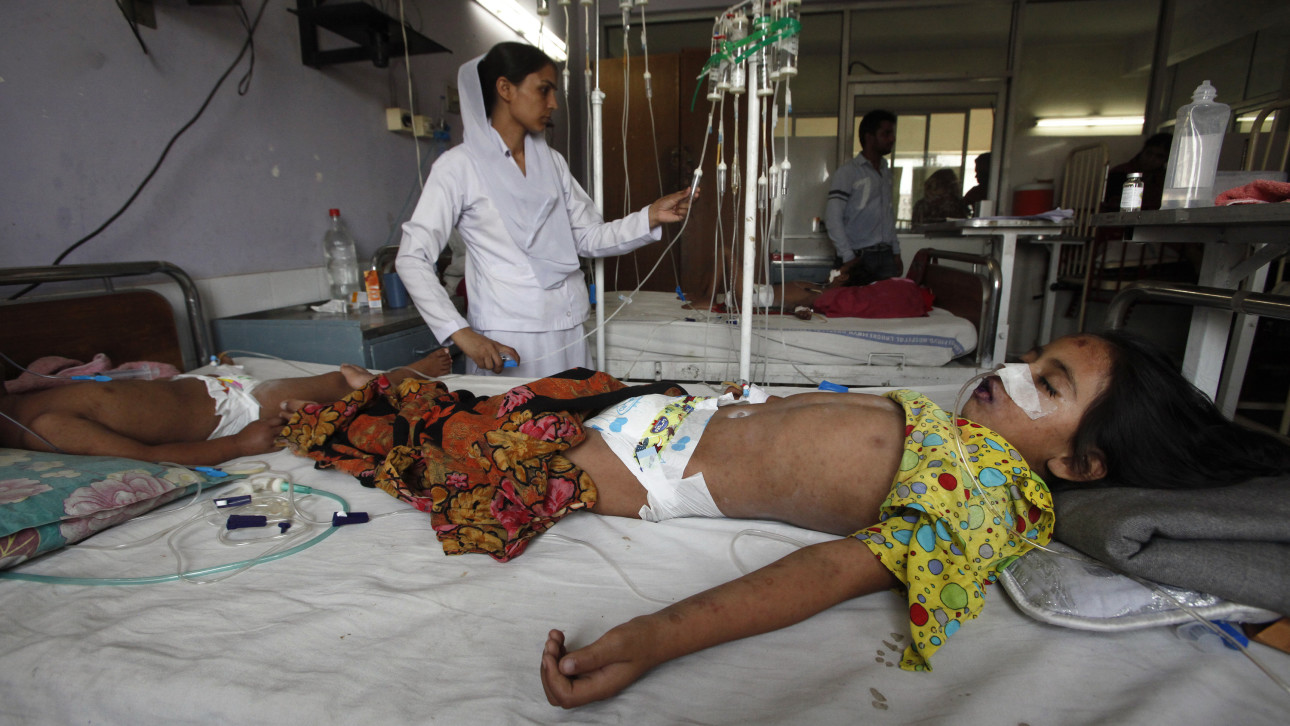 Even the most steadfast anti-vaxxers occasionally changed their minds when confronted with images and stories of just how devastating measles, mumps and rubella can be, according to a new study in PNAS. While it’s near impossible to debate an anti-vaxxer using facts and debunks of science, apparently a picture paints a thousand words. Loud arguments and thorough debunks don’t help convince skeptical parents to vaccinate their kids.

But a photo of a sick child might, according to a new study published in PNAS.

“It’s sort of appealing to directly confront people about their beliefs, but that sets up a context for an argument, and then they respond by arguing back,” says Derek Powell, a PhD student at the University of California, Los Angeles and coauthor on the study. “If you tell people that these are contagious diseases and that there are serious benefits to getting vaccines, you can get improvements in people with negative attitudes toward vaccines.”

For instance, smallpox was wiped out by vaccination. It’s harder to argue against vaccination when you see graphic images (and be warned, they are NOT for the squeamish) like these two of children infected with smallpox.

For the study, Powell and his team interviewed 315 parents about their positions on vaccination, and then broke them into two major groups. The first group read up on the ample scientific evidence proving that vaccines do not cause autism. The skeptics in that group were, predictably, not convinced. The second group read a heartbreaking testimonial from a mother who rushed her child to the emergency room when a vaccine-preventable case of the measles turned life-threatening. They then showed these parents photographs depicting the long-term damage that measles, mumps and rubella can cause, and read warnings about the harm caused by withholding vaccines from their children.

After this carefully-tailored intervention, even some of the most skeptical parents reported that their attitudes toward vaccines had changed.

“We found that directing people’s attention to the risks posed by not getting vaccinated, like getting measles, mumps and rubella and the complications associated with those diseases, changed people’s attitudes positively towards vaccination—and that was for even the most skeptical participants in the study,” said Zachary Horne, a PhD student at the University of Illinois and coauthor on the study, in a prepared statement. “Actually, the largest effect sizes were for people who were the most skeptical.”

More Taxpayers Have Paid Out $2 Billion To Settle Vaccine Lawsuits
​

This is arguably the first study to show that vaccine skeptics can be won over. Prior studies had come up empty, including one well-known 2014 paper that concluded it was nigh impossible to change an anti-vaxxer’s mind. This new study suggests, however, that physicians and public health experts may be able to convince the few remaining vaccine skeptics out there by focusing on what virtually all parents care about most—the well-being of their children. “People who fear vaccines ultimately do care about the safety of their children, so our manipulation focuses on the safety of their children,” Horne said.

These findings confirm that strategic campaigns, rather than haphazard debates and debunks, could actually make a difference and protect children from these diseases. “People can be educated on these issues—that’s what we found,” Powell adds. “Changing these attitudes is possible.”