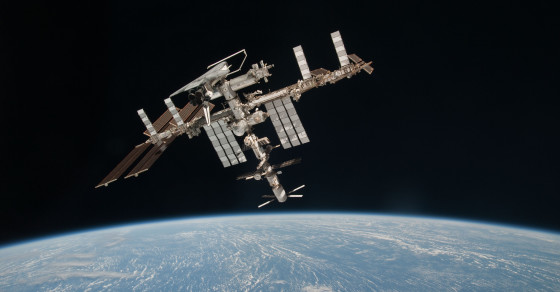 The Weirdest Things Humans Have Sent To Space (Besides Whiskey)

Japan distilling company Suntory is sending whiskey to the ISS, but that's far from the oddest thing we've shared with the universe

A Japanese distilling company is sending flasks of whiskey into space, adding single malt to the long list of bizarre things that humans have launched into the universe.

Suntory will send six samples of liquor to the International Space Station on August 16 so distillers can study the effects of zero gravity on liquor. There are few scientific benefits to extraplanetary spirit maturation (their announcement said the company is studying the “development of mellowness”) and the distiller has no plans to sell space-aged whiskey. Which begs the question: Why?

And, of course, the best answer is: Why not? Space booze! Blast off and bottoms up! After all, it’s far from the strangest Earthling product to leave the atmosphere.