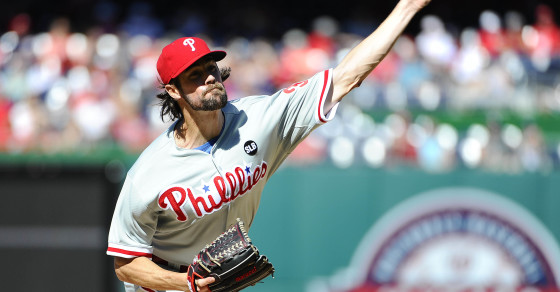 MLB Trade Deadline: A Snapshot Of This Week’s Frenzy
By Ryan Beckler

MLB Trade Deadline: A Snapshot Of This Week’s Frenzy

The average age of the players traded was 26.2 years old, and 69% of the trades involved pitchers 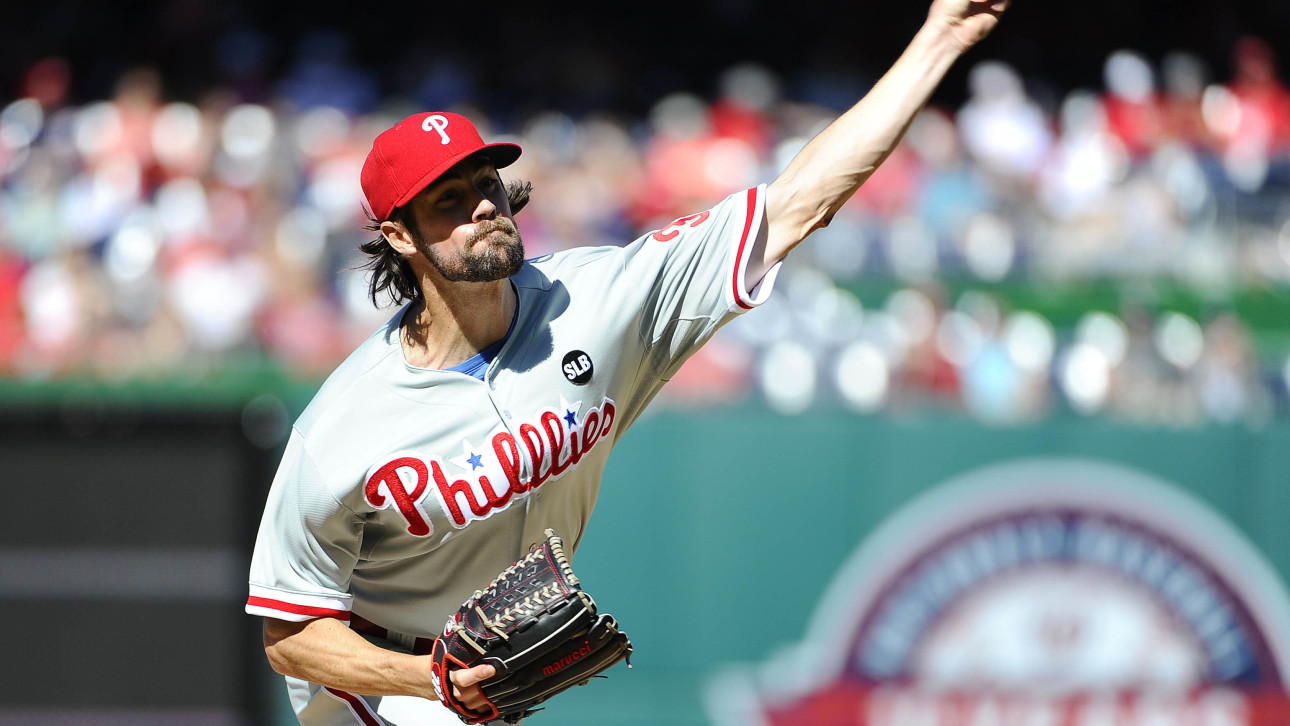 Late July is a time of high drama in Major League Baseball—and not because of what’s happening on the field. There is a frenzy of player trades as the top teams shop for talent for a playoff run, while the also-rans sell off some of their stars to cut costs and retool for the next season.

Here’s a by-the-numbers look at the final week of wheeling and dealing running up to this year’s 4 p.m. ET Friday trade deadline.

(Editor’s note: This story has been updated to reflect several trades that were completed before the deadline but weren’t formally announced until after.)