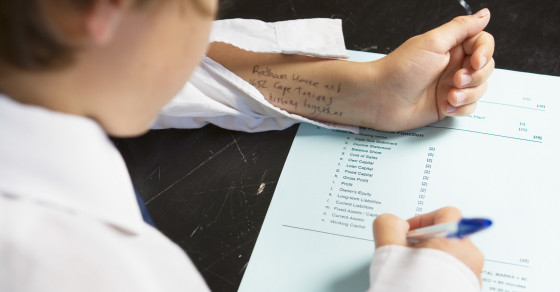 Junk Science: Hormones Do NOT Make You Cheat
By Joshua A. Krisch

Junk Science: Hormones Do NOT Make You Cheat 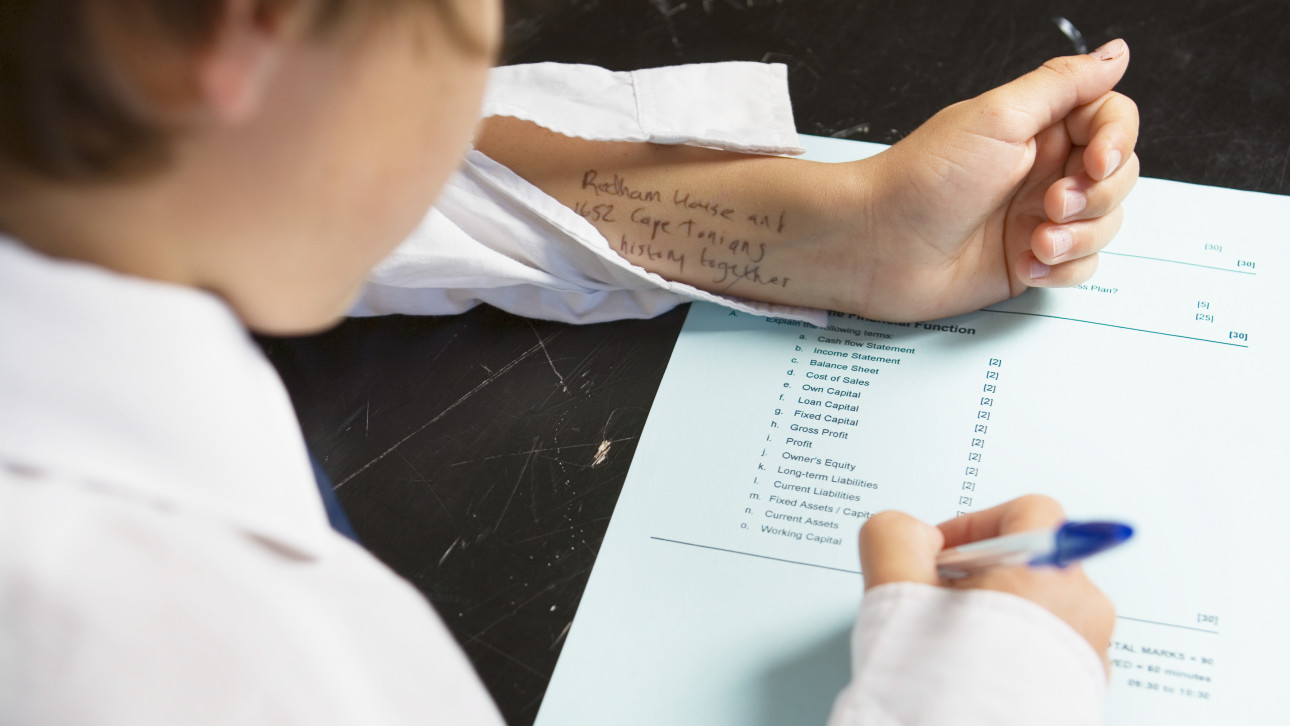 Why do we cheat? The Daily Mail has the answer—it’s because of hormones.

Facebook, Twitter and the International Business Times agree that hormones are to blame for your ethical lapses. If a Google News search is any indication, the only people who disagree… are the researchers behind the study.

“Our findings offer exciting, albeit preliminary evidence fundamentally challenging existing models of ethical decision making by incorporating the role of the endocrine system,” the researchers wrote in a paper published Wednesday in the Journal of Experimental Psychology.

The biggest red flag for journalists looking to make this into a big story? The authors themselves write in the study: “Of course, at the moment these results are more provocative than they are compelling.” Of course.

For the study, researchers recruited 117 people for a math test, and told them that they would be paid for each correct answer, with a twist—everyone was allowed to grade his or her own paper. Scientists took saliva samples from the participants before and after the experiment, and found that cheaters had higher testosterone and cortisol levels before the exam but lower cortisol levels after the exam. The results suggest cheating may be hormone-regulated.

This does NOT mean hormones make you cheat. At most, the study suggests preparing to cheat and actually cheating may have an effect on the hormone levels in your body (that is, hormones can predict cheating, not cause it). The other possibility is that the study suggests nothing at all. As the authors note near the end of the paper, cheaters’ hormone levels may have spiked before the exam because they were nervous about taking a math test while having their saliva analyzed by a bunch of people in lab coats. The simple relief of knowing it was time to go home after taking the test could then have calmed their hormones.

This study is fascinating and the results are exciting. It’s our first real foray into the question of how and whether the endocrine system predicts and mediates unethical behavior. But nobody is saying your endocrine system can force you to cheat on a test. Stop hiding behind your hormones, people!