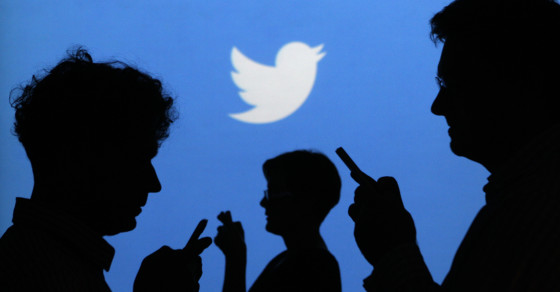 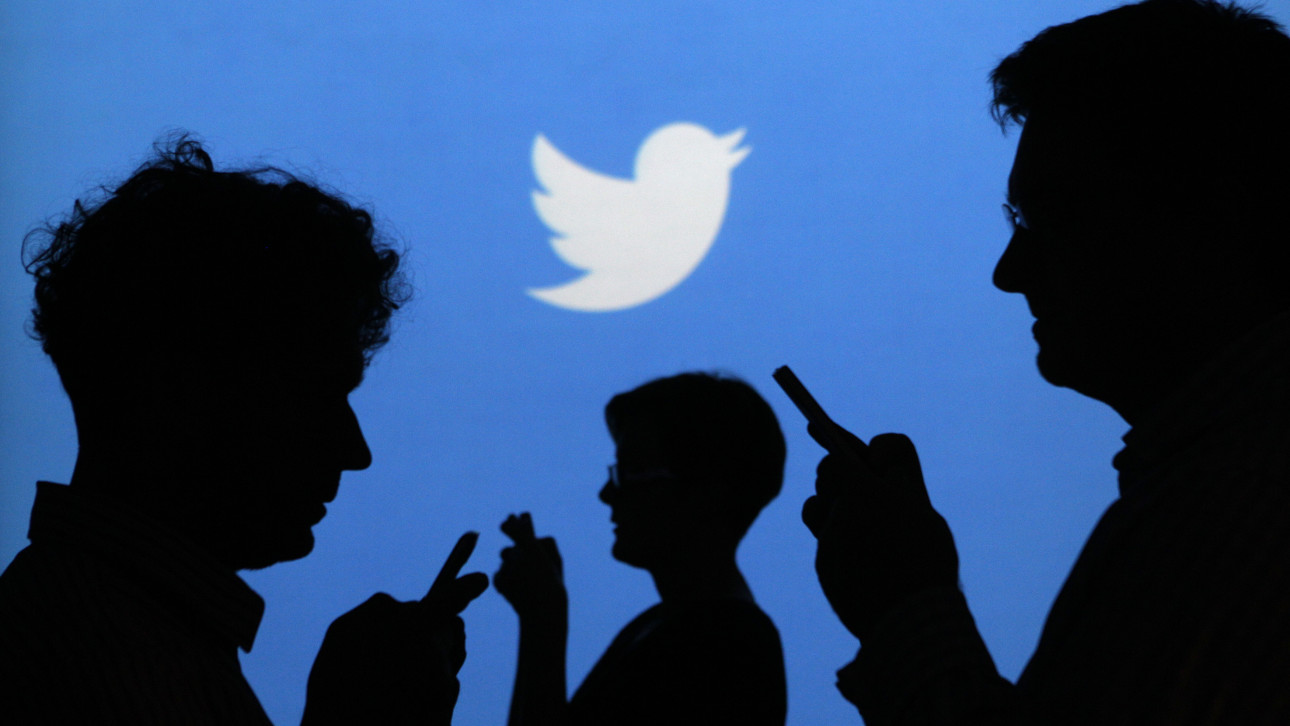 We finally got to view the revamped Twitter homepage today, and the reactions from users so far have been…anticlimactic, at best.

The redesign came about after Twitter deemed their own homepage “too confusing” and felt it didn’t promote the purpose of its product clearly. The social media platform is hoping to reel in the 125 million unregistered users who visit Twitter.com directly; total registered and unregistered visitors to Twitter.com for the last 30-day period tally up to 1,546,000,000, which is low, comparatively, to the 19,970,000,000 users who visit Facebook.com. Along with adding interest categories and tweets-in-real-time to the homepage, registered users will see cosmetic changes such as a “blinding-white” background replacing what once was a custom-image template.

Tweets from users seem to acknowledge the various modifications within the product itself, but did not realize this had been a planned redesign. With over 80 percent of monthly active users accessing their accounts via mobile, it’s possible that the new ideology of the homepage will go relatively unnoticed. Users who remain logged in to Twitter on their desktop, or use the platform through a third-party client (like TweetDeck or HootSuite), are also not likely to recognize the change.

So @Twitter changes the login screen to a hodgepodge of stuff only they care about but still we don't have #Discover back on the toolbar!

Did @twitter move trends? I'm on my PC and I don't see them on my home page anymore

Twitter won't show any background when I'm on the home page But whenever I click on a picture, it does??

Ugh. I liked the stars so much more than the hearts. #TwitterChanges