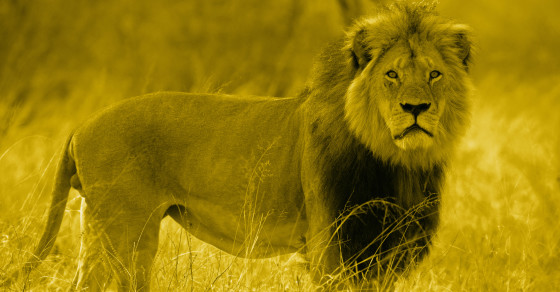 Cecil's brother Jericho will take over the pride, and it won't end well for the cubs, according to a Zimbabwean conservationist

Now that the world’s most-beloved lion is dead, Cecil’s surviving family will probably be killed by his brother.

When we asked Johnny Rodrigues, head of the Zimbabwe Conservation Task Force, what would happen to Cecil’s pride, he described a scene out of a Disney film gone wrong: Cecil’s brother, Jericho, will likely take over the pride by killing all of Cecil’s cubs and mating with Cecil’s lionesses. Cecil is believed to have fathered between 10 and 12 cubs.

“There are two prides in the area. Jericho and Cecil were brothers, or friends, who each formed their own prides,” Rodrigues said. “Male lions are always looking around, and what happens now is he stumbles upon another pride of lions and kills all of the cubs and starts getting the females to go in heat so he produces his own bloodline.”

Rodrigues pointed out that this is why poaching has a much larger impact than just one lion. “When you look at the whole picture, not just focusing on Cecil, because the next lion is definitely going to come along and take over the pride and kill all those cubs, ranging from six months to a year old. The growth is backwards, not forwards.”

Cecil was killed earlier this month by a Minnesota dentist who paid almost $55,000 for the right to hunt a lion in Zimbabwe. Since he was outed as Cecil’s killer earlier this week, the dentist has been widely villified.