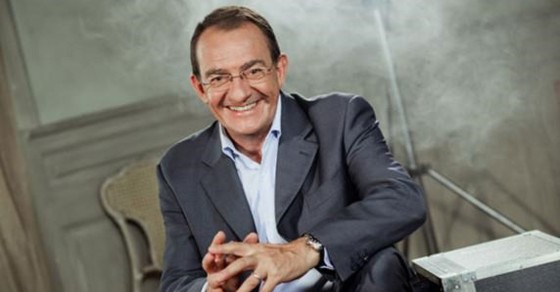 When Jean-Pierre Pernaut criticized French authorities during a visit by Saudi royalty, his Facebook malfunctioned 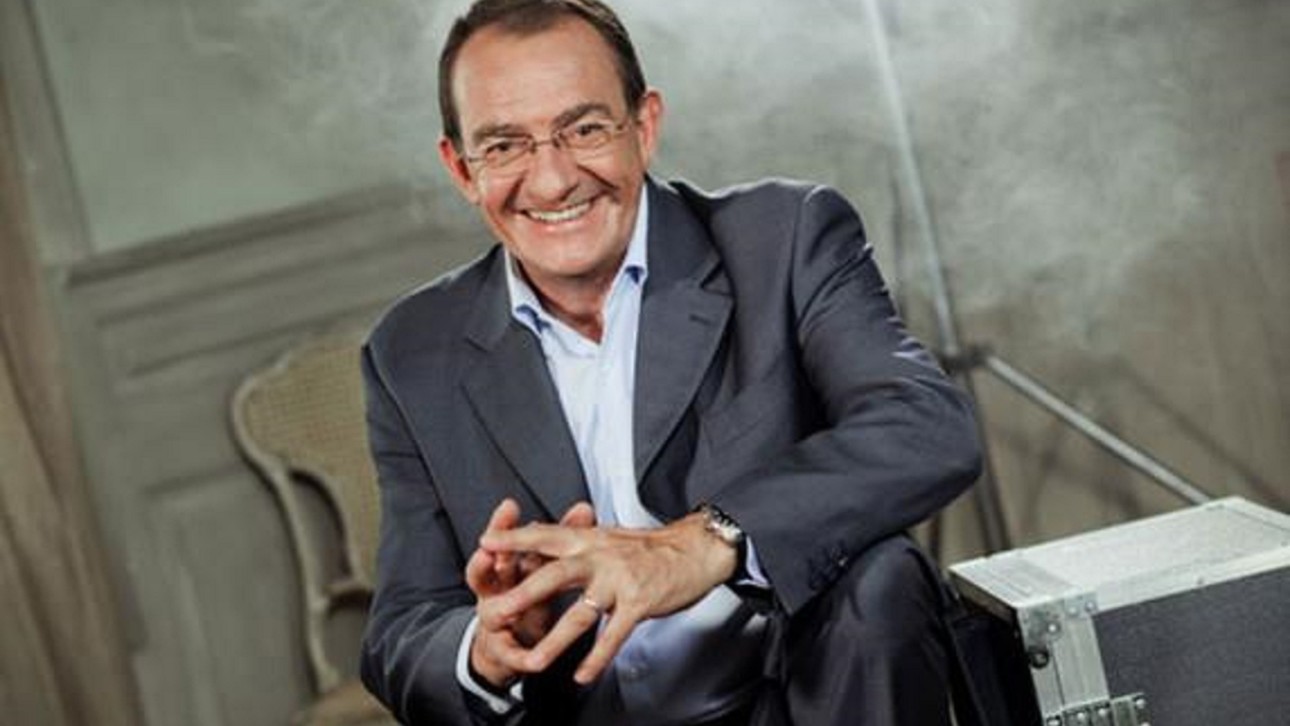 French social media users are questioning whether French journalist Jean-Pierre Pernaut’s account was suspended after he criticized local authorities for turning a public beach into a private one for Saudi royalty.

Pernaut has since posted on Facebook that his account is back to normal, and told French media that his access to the social networking website was restored, calling the incident a “computer bug.” But some Twitter users still aren’t convinced, suspecting that instead of a glitch, the lapse was a result of surveillance after Pernaut, a TV presenter, posted criticisms.

Regardless of the Facebook malfunction’s cause, the incident highlights outrage over the ways French officials have handled a Saudi royal family’s ongoing visit to the French Riviera. In this case, criticism focused on how “normal” tourists are treated in comparison. Pernaut complained on Facebook that French authorities hassle tourists at the beach: They ban chairs but allow mattresses, and they restrict smoking. That’s starkly different from how authorities have treated Saudi King Salman, appropriating a public beach for his personal use, Pernaut complained.

Translation: Pernaut is criticizing the privatization of the beach and the submission of French government to the Saudi King. Suspended from Facebook. Policing everyone? At a time when everyone is under surveillance Pernaut’s disturbing words about Saudi privatization: (image of Pernaut’s Facebook post)

Translation: We should first handle the hundreds of racist, xenophobic pages and many others, that are left unanswered.