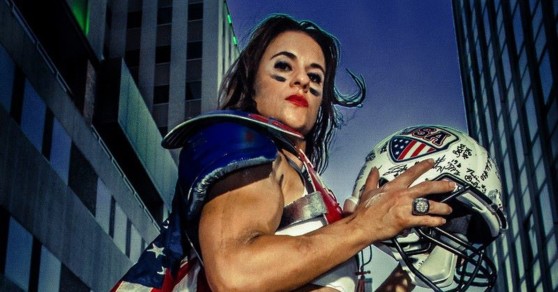 Despite Historic Hire, The Cardinals Have Fumbled With Gender Diversity
By Brian Patrick Byrne

Despite Historic Hire, The Cardinals Have Fumbled With Gender Diversity

The Cardinals hired the NFL's first female coach, but the team has underperformed others in the NFL when it comes to putting women in senior management

The Arizona Cardinals made history by hiring Jen Welter as the NFL’s first female coach, but when it comes to the front office, the team has had a dearth of women, according to a study on gender diversity in professional sports.

As for the NFL itself, the Institute for Diversity and Ethics in Sport awarded it a C- grade for gender hiring practices in its 2014 NFL Racial and Gender Report Card. Women accounted for just 15 percent of the senior staff, or 39 out of a total of 298 vice presidents. The NFL fared worse than both the NBA and MLB in their 2015 report cards–those leagues had grades of B+ and C/C+ respectively, for their gender hiring practices.

The 2015 figures for the teams are due out in September. We reached out to the Cardinals to ask about any hiring of women at the VP level since the 2014 data was compiled, and we will update the story if we hear back.