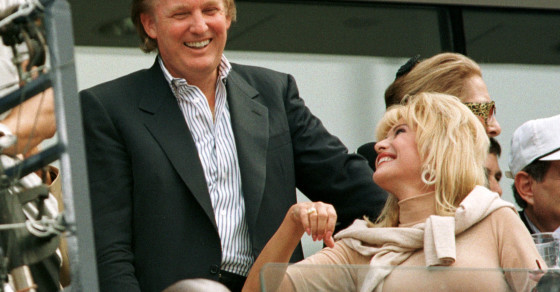 Marital rape has been illegal in every U.S. state since 1993, but holes still exist in state law 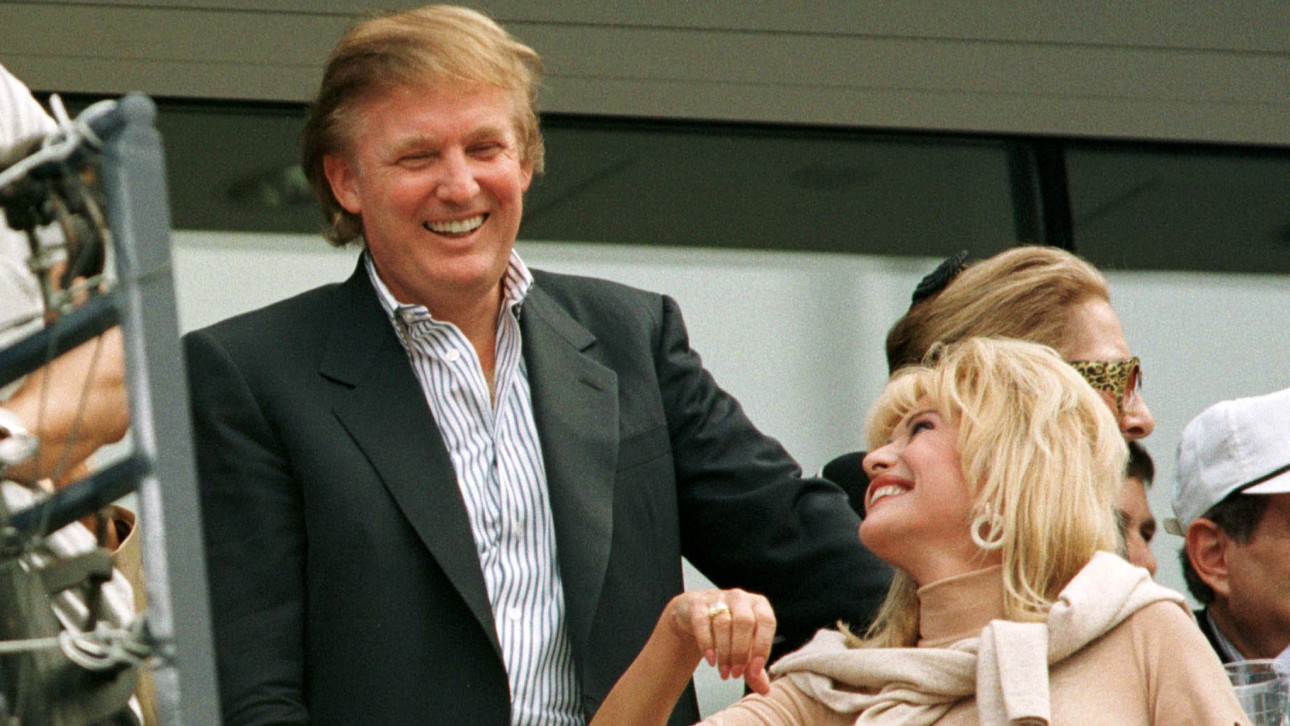 Donald Trump’s attorney Michael Cohen has apologized after he claimed marital rape is not illegal. But the morbid truth is that many states still treat rape within marriage differently to rape between non-spouses. Yes, you read that right.

The federal government made marital rape illegal in 1986, but this only applies to incidents which occur on publicly-owned land. It’s 22 years since North Carolina became the last state to withdraw its centuries-old rape exemption for married couples in 1993. But even in 2015, 13 states still make some exceptions for marital rape.

Only husbands or wives raped “by the use of force” can bring charges against their spouse. Connecticut state law makes no mention of marital rape where the victim is drugged, and classifies the offense as a Class B felony, which could result in shorter prison sentences than offenders who are not married to their victims.

In Idaho, only men can rape, so wife-on-husband rape, rare as it may be, doesn’t exist. There is a separate category for “Rape Of Spouse” which restricts rape to situations where a woman “resists but her resistance is overcome by force or violence” or “where she is prevented from resistance by the infliction, attempted infliction, or threatened infliction of bodily harm, accompanied by apparent power of execution; or is unable to resist due to any intoxicating, narcotic, or anaesthetic substance.” No other categories of rape apply to Idaho husbands.

Marital rape between a cohabiting couple is not specifically outlawed in Iowa if the “husband” or “wife” is as young as 12. This strange exception is partly permissible due to Iowa being one of nine states with “common law marriages”. However, with the minimum marriage age of 16, it’s hard to see where it would ever be applied.

Separated couples are treated like strangers in Maryland when it comes to marital rape. For legal spouses, however, there must have been a “use of force.”

In Michigan, “a person may not be charged or convicted solely because his or her legal spouse is under the age of 16, mentally incapable, or mentally incapacitated.”

“If the actor and complainant were adults cohabiting in an ongoing voluntary sexual relationship at the time of the alleged offense,” Minnesota law states, “a person does not commit criminal sexual conduct” in situations where the victim is “physically helpless” or was riding in a vehicle with the alleged perpetrator, among other situations.

Marital rape in Mississippi is only “rape” if it involves “forcible sexual penetration”, and evidence that the alleged rapist and his victim are married can be used in the accused’s defense, but the defense falls if force has been used.

Nevada state law says: “It is no defense to a charge of sexual assault that the perpetrator was, at the time of the assault, married to the victim, if the assault was committed by force or by the threat of force.”

Victims of marital rape by drugging or because they have a mental or physical conditions are treated the same as non-married couples in Ohio, but only if they don’t live together, in which case “force or the threat of force” must have been used. Such exceptions could soon be removed by a bill introduced in May.

Victims of marital rape in Oklahoma can only bring charges against their husband or wife “if force or violence is used or threatened, accompanied by apparent power of execution to the victim or to another person.”

Marital rape is excluded from Rhode Island state law in cases which may involve drugging. It states that rape can occur if: “The accused, not being the spouse, knows or has reason to know that the victim is mentally incapacitated, mentally disabled, or physically helpless.”

Husbands who rape their wives may be able to escape prosecution if they agree to undergo therapy—just as long as their wife agrees to it too. Virginia state law says: “All or part of any sentence … may be suspended upon the defendant’s completion of counseling or therapy … after consideration of the views of the complaining witness.”