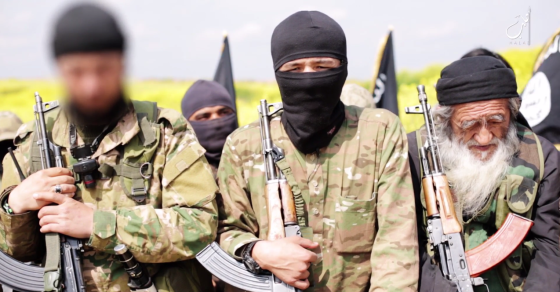 ISIS Calls On China’s Muslim Uighurs To Join Its Fight

The appeal was made in a video this week 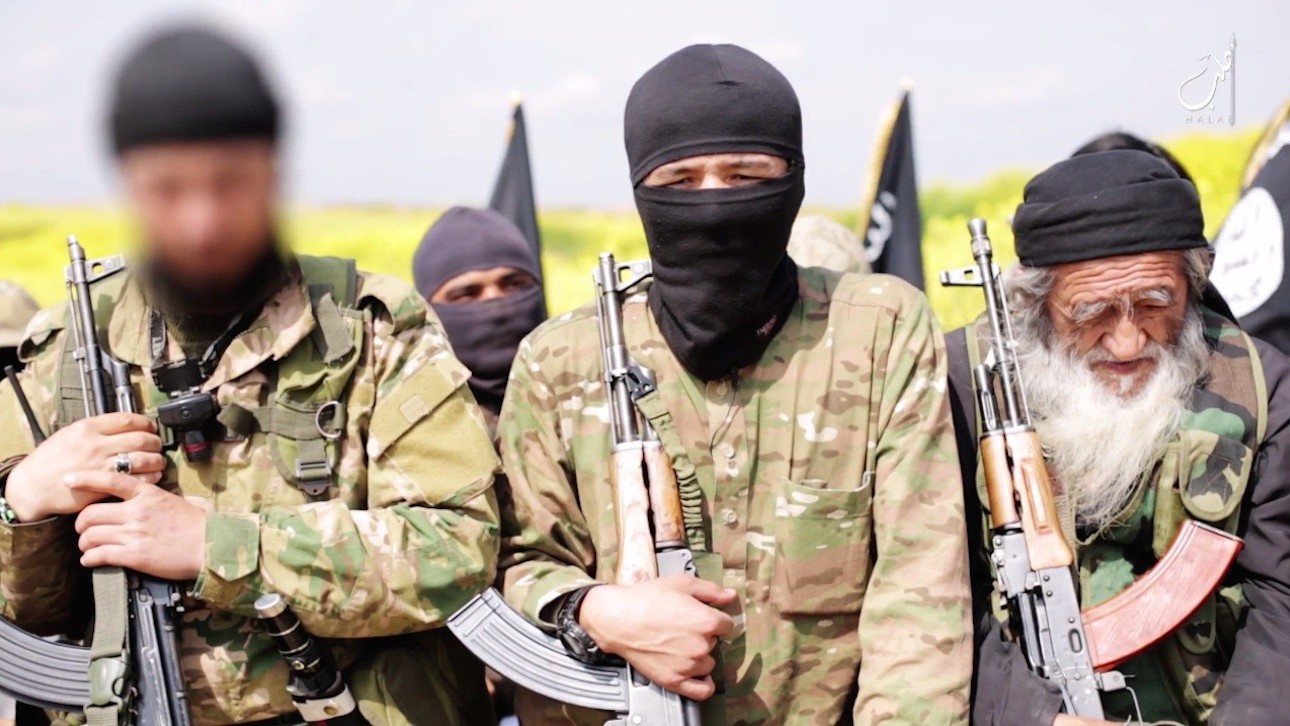 In the 12-minute clip, a masked man who appears to be a Muslim Uighur speaks in the native language. Holding a rifle, he calls on his “brothers” to migrate to ISIS territory and warns them of “the sin of holding off Jihad, and the sin of not pledging allegiance to the Caliph.”

This appears to be the first time the Islamic State has appealed to China’s Muslim Uighurs in a video. But Chinese nationals have fought for ISIS in the past. About 300 of them are believed to joined the group in Syria and Iraq after traveling through Malaysia, Malaysia’s Home Minister of Affairs Ahmad Zahid Hamidi said.

Still, some say Uighurs do not share jihadist ideology and are not lured by radical appeals. Chinese politician Zhang Chunxian, though, said “extremists in Xinjiang have participated” in the Islamic State. “I think this further proves that intentional extremist forces cannot be ignored,” he told CNN in March.

The new video also included an elderly man who has appeared in ISIS propaganda before. He is believed to be in his 80s and allegedly volunteered to join ISIS’ ranks in eastern Syria.