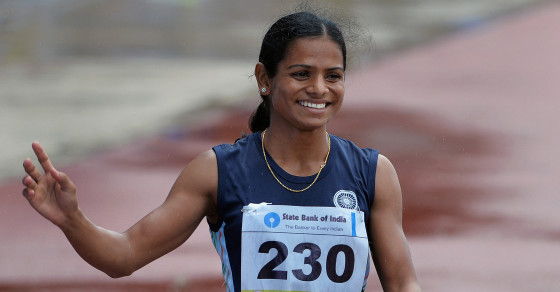 When officials told Indian sprinter Dutee Chand that her testosterone levels were too high for her to run in women's competitions, she challenged them. And won. 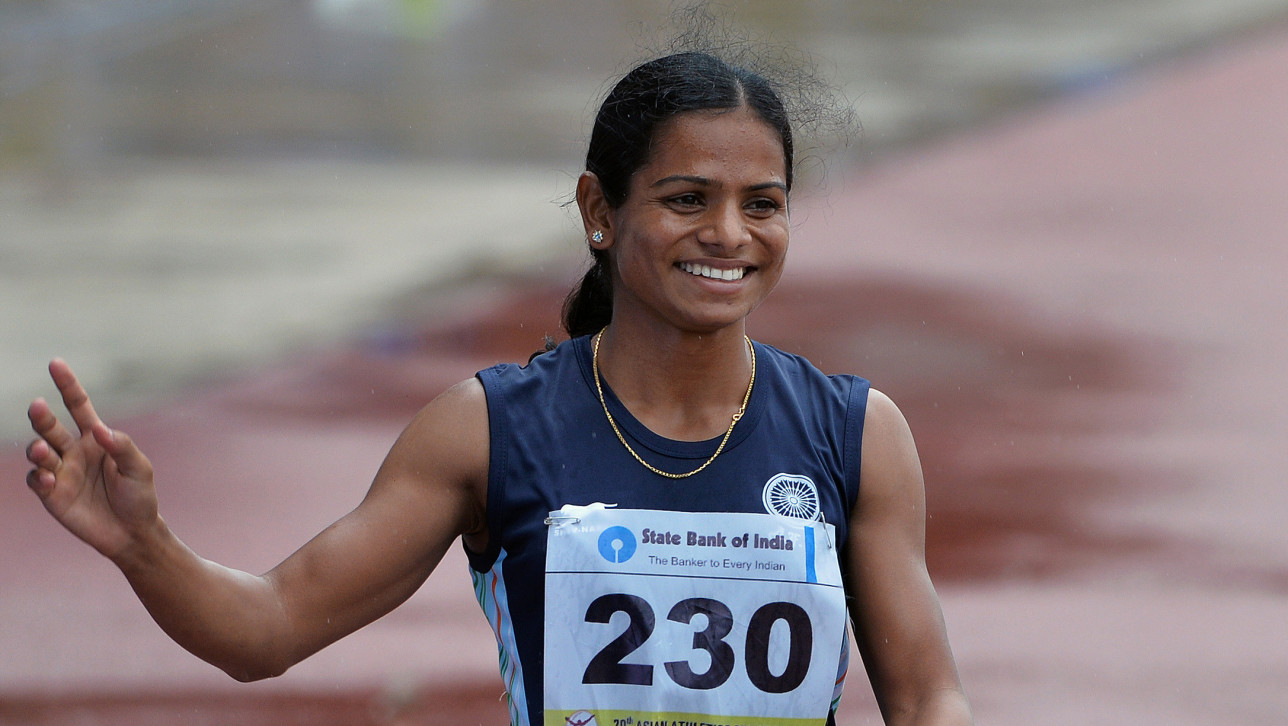 Indian sprinter Dutee Chand had the biggest win of her career to date on Monday when the Court of Arbitration for Sport (CAS) ruled that a ban preventing her from participating in women’s competitions due to her comparatively high levels of naturally occurring testosterone must be lifted.

The decision, which applies to all female athletes, is the culmination of a year-long battle by Chand, 19, who was barred from India’s Commonwealth Games team last July after tests showed she had elevated testosterone.

Eligibility restrictions relating to hyperandrogenism—the term used to describe the condition of excessive androgens—were first enforced by the International Association of Athletics Federations (IAAF), an international governing body, in 2011. The IAAF said at the time that women with more than 10nmol/L of testosterone have an unfair physical advantage over other female athletes and would face bans—a decision that has been roundly criticized by researchers and bioethicists.

The normal ranges of testosterone is around 0.52-2.4nmol/L for women and 9-38nmol/L for men. The IAAF regulations state that women with higher levels of the hormone will be allowed to return to competition if they undergo medical treatment to reduce the amount of testosterone in their bodies. That was the case with four young unnamed athletes who, as detailed in a 2013 study, not only agreed to medically reduce their testosterone but also consented to a “partial clitoridectomy with a bilateral gonadectomy, followed by a deferred feminizing vaginoplasty” before they were allowed to compete a year later.

But this wasn’t an option for Chand. “I want to remain who I am and compete again,” she told the Indian Express last year. “I have lived my life as a girl.”

The Switzerland-based CAS is giving the IAAF two years to provide firm proof that high levels of testosterone give female athletes an unfair advantage. In the meantime, however, Chand and women like her will be able to compete.

“Dutee took a huge and courageous risk with her decision to challenge a policy she felt was unfair to her and to all women athletes,” Stanford University bioethicist Katrina Karkazis told BuzzFeed News. “It’s a policy that affected all women so [its] suspension is an historic victory for women’s equality in sport.”